Canon South Africa has announced that its forthcoming Canon Expo will be preceded by a creative photography competition, with more than R150 000 in prizes up for grabs. According to the company, this will be one of the biggest creative photographic competitions it has held to date. Entrants can submit their photographic interpretation of one or more of the five themes by the 13th of November 2011.

The themes are: Candlelight; Circles; Through a Child’s Eye; It’s in the Detail; and Toy Stories. Selected entries will be exhibited online on Canon SA’s Expo website as well as on the expo’s Facebook site. The top top entries in each category will then be exhibited in the gallery at the Canon Expo taking place at the Sandton Convention Centre from Friday the 9th of December 2011 until Sunday the 11th.

Although Canon is inviting a ‘no holds barred’ approach on how photographers interpret the themes, the company is explicit that photographic submissions must be produced using Canon equipment only. Entrants can also only submit one entry per category, but there is no limit on the number of categories a person may enter. Entries must be submitted in electronic JPEG format, not exceeding 5 MB, via email. There are five email addresses correlating to the five themes, and each entry must be submitted to the appropriate email address according to the category being entered. These are: candlelight@csexpo.co.za; circles@csaexpo.co.za; childseye@csaexpo.co.za; Itsinthedetail@csaexpo.co.za, and toystories@csaexpo.co.za. 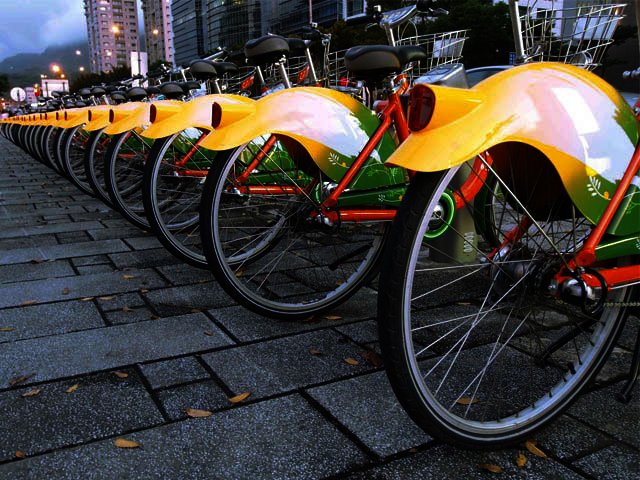 An example of one photographer's interpretation of the 'Circles' theme.

The company also announced that its expo will not carry an entrance fee. Michelle Janse van Vuuren, marketing manager at Canon South Africa, explained that the company has made entrance to its expo free because it did not believe that its existing and potential customers should have to pay to interact with Canon products. “Our expo is an unprecedented opportunity for us to showcase our products under one roof and also give visitors the opportunity to experience them first-hand,” she elaborated. The company added that the expo will feature new products and technologies scheduled for release later this year, which visitors will be able to see and touch for the first time.

Additionally, Canon’s usual end-of-year EOS roadshow will be incorporated into the expo on the 10th of December, enabling visitors to learn some photographic techniques from professional photographers. “We believe that our expo will provide a suitable platform for showcasing the exceptional photographic talent that we know exists in South Africa,” concluded Janse van Vuuren.

In recent news, Canon launched its PowerShot S100, which boasted a number of new features including onboard GPS and a Lens Control Ring. The company also launched new IXUS cameras towards the end of last month.
TAGS:
Canonphotographycreative photography competitionPowerShotIXUSCanon Expo
USER COMMENTS