Canon has unveiled yet another two additions to its PowerShot range – the PowerShot SX500 IS and PowerShot SX160 IS.

The former has the distinct honour of boasting a 30x optical zoom,which Abrie Kriegler, the product manager at Canon South Africa, explained would give users the flexibility to capture subjects in the far distance, in an “astoundingly sleek and compact body”.

The SX160 IS instead comes with a still very decent 16x optical zoom.

The new cameras appear to be particularly aimed at both first time camera users and creative families. To this end, the company explained that both models offer a range of quick and easy-to-use features along with the company’s well established focus on image quality. Each of the new cameras further boast a 16 megapixel sensor and Canon’s Digic 4 image processor. 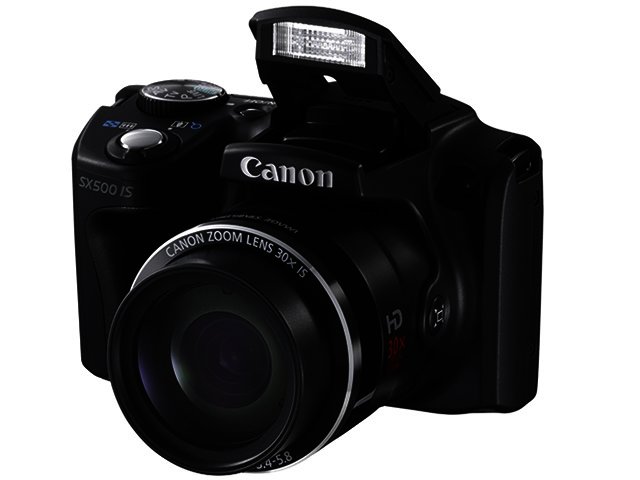 The PowerShot SX 500 IS boasts a 30x optical zoom.
Much in common

Additionally, both devices offer an optical Image Stabiliser with Intelligent IS, which automatically selects the correct Image Stabiliser mode from seven different settings to match the subject; Smart Auto, which detects the shooting scenario and automatically adjusts settings to the most suitable mode; and a range of creative filters, which can be added to stills and movies instantly.

Canon asserted that the PowerShot SX500 IS is the ideal option for users looking for compact power, as it features a newly-developed 24 mm wide-angle, 30x optical zoom lens, which is still small enough to fit in a travel-friendly body.

The PowerShot SX160 IS is being pegged as the affordable, easy-to-use superzoom in the range, offering a 28 mm wide-angle zoom lens and which is aimed at providing enough flexibility to photograph everything from group shots at children’s birthday parties, to long-distance close-ups of animals at the zoo. 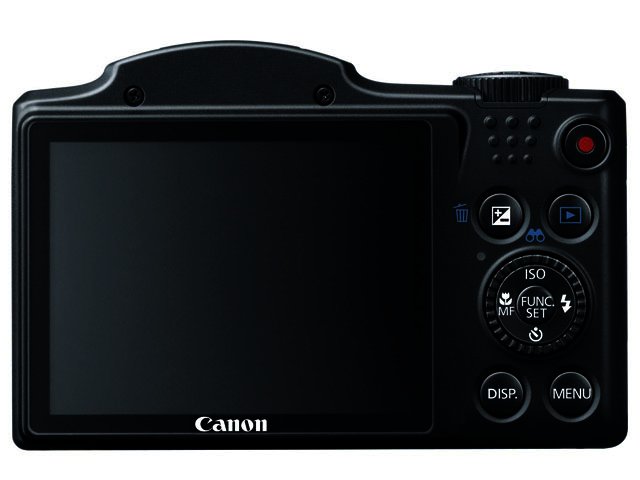 On the PowerShot SX 500 IS, the controls are conveniently located within easy
reach of one's right thumb.
Looking further ahead

Additionally, on the PowerShot SX500 IS, Zoom Framing Assist is on hand to help when using the full reach of the powerful zoom, letting users zoom out at the touch of a button and relocate their subject, before zooming back in and release the button to capture the image.

As has become the norm on most cameras, 1080p HD video is further catered for and accessed via a dedicated movie record button, while a HDMI-CEC connection offers big screen viewing on compatible HD TVs.
To the point
Canon’s PowerShot range has a rather good track record at our offices of impressing us time and again, and thus we reasonably suspect that the new cameras will be no different. The only thing missing from the announcement is the price of the two new offerings, and their date of availability. However, it’s a good bet that they will be in the country in time for the forthcoming Canon SA Expo.
TAGS:
CanonPowerShotcompact cameras
USER COMMENTS