Forza Motorsport 4 DLC making its way to the virtual track

Microsoft has announced that the next add-on pack for Forza Motorsport 4 is about to leave the virtual racing pits. The November Speed Pack (promo trailer posted below) will be available for download on 1 November, and will include ten new cars ranging from classic hot rods, the likes of the 1957 Chevrolet Bel Air, to modern supercars such as the Lamborghini Aventador.

Here’s the full list of all ten cars available in the pack:
Besides the new cars, the November Speed Pack also includes a new Rivals Mode event featuring the Lamborghini Aventador LP700-4, consisting of a hot lap contest with the Aventador on Mugello.

The November Speed Pack will be available for 560 Microsoft Points from the Xbox LIVE Marketplace, but it will be free to download for those players that have already purchased the Forza Motorsport 4 Season Pass. This Season Pass enables gamers to access all the six game add-on packs as these are released through the next year.

Ubisoft has announced that it is expanding its line-up of social games on Facebook based on hit television series, including new games based on CSI: Miami, House M.D.  and NCIS.

In House, MD: Critical Cases, fans of the show will have the opportunity to join House and his entire team to diagnose the most challenging medical cases at Princeton-Plainsboro Teaching Hospital. The game can be played with friends on Facebook who can assist by performing diagnostic tests, treating referrals, as well as reviving crashed patients. House, MD: Critical Cases will launch in 2011.

Based on the NCIS TV show, NCIS: Major Crimes takes players through the processes of a naval crime scene investigation. By taking on the role of a junior investigator, or Probie as fans of the hit series will know, gamers work alongside the show’s characters as they visit crime scenes, interrogate suspects and visit memorable locations from the show including Abby’s lab.

CSI: Miami features Horatio Caine and his famous sunglasses, with new crime solving gameplay in exotic locations within the city of Miami. Friends will work together to uncover evidence, interrogate suspects, build out their high-tech labs and discover the grisly truth behind Miami's most challenging crimes. CSI: Miami will be available in early 2012.

We can honestly say that we’re not looking forward to annoying Facebook requests resulting from these games in future. House needs a CT-scan - can you help? 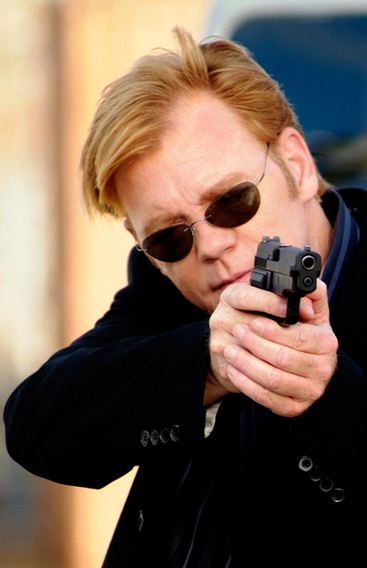 Square Enix has announced that the Dungeon Siege III: Treasures of the Sun DLC is now available for the PlayStation 3, Xbox 360 and Windows PC platforms.

Dungeon Siege III: Treasures of the Sun extends the journey beyond the borders of Ehb to an all new environment dubbed the Aranoi Desert. On their search for a lost Legion hero, players will fight through hordes of new villains only to find a forgotten abbey hiding a long lost secret, the greatest treasure of the Azunite faith.

Some refinements to the systems & mechanics of Dungeon Siege III include:
It goes for 800 Microsoft points via the Xbox LIVE Marketplace and $9.99 (around R77) on the PlayStation Network (PSN) and Steam for Windows PC platforms. 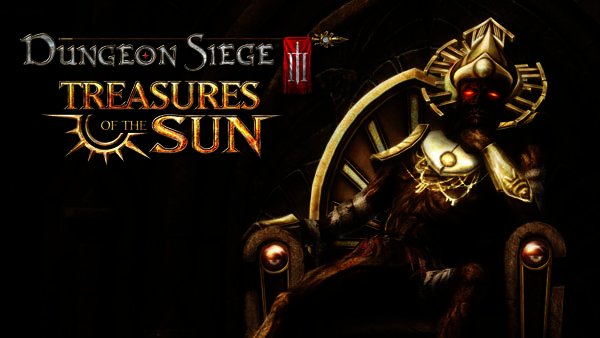 Sega has announced release dates for some of its upcoming Nintendo 3DS games.

These new titles include Shinobi, which brings the classic Ninja side-scrolling action gameplay to the 3DS. The game will be released in the US on 15 November and on 11 November within Europe and will introduce several new features, the likes of a revised combat system, StreetPass functionality, as well as a large assortment of achievements and challenges to unlock. 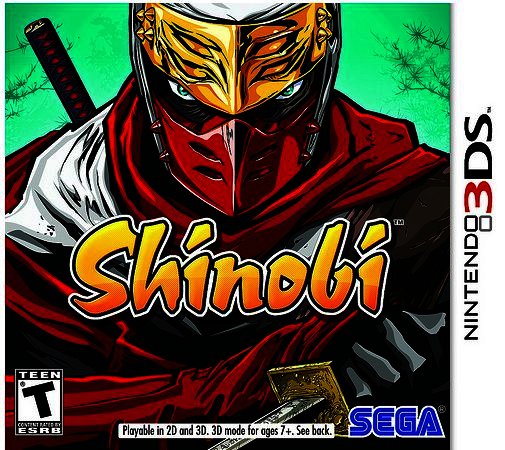 CRUSH3D is a redesigned version of the puzzle platformer game that will be released for the Nintendo 3DS on 10 January in the States and 13 January in Europe. Within CRUSH3D you help solve brain-teasing puzzles by crushing your way from a 2-dimensional to a 3-dimensional world and back again. 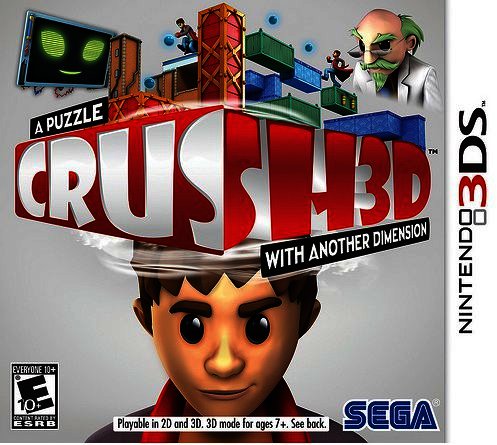 Last but certainly not least is the duo of Mario and Sonic who join forces on the Nintendo 3DS, with the launch of Mario & Sonic at the London 2012 Olympic Games (video posted below). This game will be released on 10 February across Europe and 14 February in the US. It will sports more than 50 Olympic Games themed events for players to compete in for a coveted gold medal.

Gameloft has announced the release of Modern Combat 3: Fallen Nations (MC3) for the iPhone and iPad via Apple’s App Store. The first person shoorter is available for $6.99 (approx. R54) and is a whopping 1.05 GB download. Gameloft also stated that the Android version is on the way.

MC3 (video posted below) kicks off with PKR’s (Pakistan Korea Russia) general Tong Seok-Ryong initiating a full-scale attack on the US, using covert forces that he has smuggled into Mexico and Central America. When professional mercenary and former US Army Ranger Edward Page launches a devastating cyber-attack on American military networks, general Tong moves his troops across the border and begins his attack on US soil.

The game sports 13 mission campaign across six different countries, from the main battle in Los Angeles through to Pakistan, whilst the multiplayer mode features six different gameplay types on six multiplayer maps. Players can move up the ranks and surpass their friends, as there are more than 90 experience settings.