The next title in the Call of Duty (COD) franchise has been officially announced by Activision, for, as has become customary for the COD franchise, a November release.

Call of Duty: Black Ops 2 will apparently take place in the near future, (2025 to be exact) in which the United States and China are embroiled in a new cold war and technology falls into the hands of terrorists.

What little information has been released hints at a bit of a Terminator vibe, while, as expected, the action looks over the top and relentless.

Hit the trailer below for a tease of what’s to come.
Rockstar plays its Max Payne 3 DLC hand

Rockstar Games has declassified the details concerning the downloadable content (DLC) packs for the highly anticipated Max Payne 3, which will shoot its way onto the Xbox 360, PC and PlayStation 3 on 15 May 2012 in the US and 18 May 2012 in Europe.

In addition, gamers will be able to order the Max Payne 3 Rockstar Pass that’ll provide them with access to all the upcoming DLC pack at a discounted rate (over 35%), compared to purchasing each pack individually. This pass will be available for 2400 Microsoft Points on the Xbox LIVE network, and $29.99 (around R232) on the PlayStation Network as well as for PC users.

Although all the specific release dates and pricing info will be announced at a later stage, you can check out the current release schedule below: 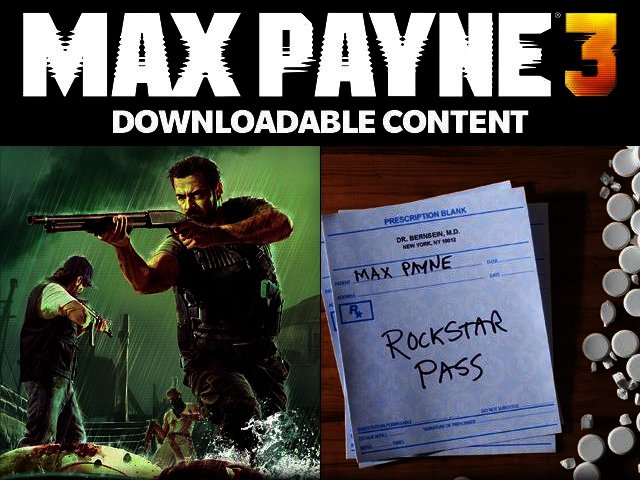 Other significant news emerging this week is confirmation of an Elder Scrolls MMO coming to PC and Mac users next year.

The game will apparently encompass all the regions from the Elder Scrolls world, across the whole of Tamriel, including Elsweyr and Skyrim.

According to GameInformer the game will reveal a “new chapter of Elder Scroll history,” will be set long before the events portrayed in Skyrim and will centre around daedric prince Molag Bal, who is apparently hellbent on “pulling all of Tamriel into his demonic realm.”

The site has quoted game director Matt Firor as commenting that "it will be extremely rewarding finally to unveil what we have been developing the last several years." We suspect that Elder Scroll fans who still remember Morrowind and Oblivion are no less excited.

That is not the only Elder Scrolls news that came to light, though.

Bethesda has also announced that its first downloadable content (DLC) for Skyrim will be titled Dawnguard. The DLC will be made available to the Xbox 360 version first as an exclusive for thirty days this winter. Following this it will then be released for the apparently lesser-loved PS3 and PC versions.

Rumour has it that crossbows and Snow Elf additions will make their appearance, although further details are scant at present. Apparently, the company is saving that for this year’s Electronics Entertainment Expo (E3), happening next month.

Sega is looking to smoke Nintendo and its Mario Kart 7 on the kart racing front. The Japanese firm has announced its Sonic & All-Stars Racing Transformed game, which will see Sonic the Hedgehog, along with a full cast of Sega gaming characters including Dr. Eggman (aka Doctor Ivo Robotnik) and AiAi from the Super Monkey Ball games, take to the streets to burn some virtual rubber.

Within this title the characters’ vehicles will also be able to fully transform from a car to a plane or into a boat during races, to cope with the various environmental challenges within stages.

Sonic & All-Stars Racing Transformed will leave the game development pits late in 2012, and speed its way onto the Xbox 360, PlayStation 3, PlayStation Vita, Nintendo 3DS, as well as the Windows PC (as a digital download only). 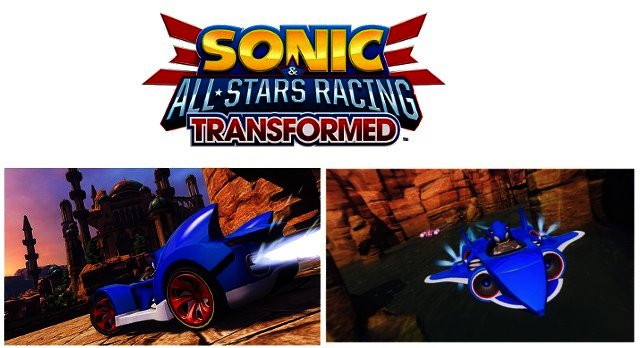 Only one thing will stand in his way. and no, it’s not our multi-billion dollar funded military forces armed with advanced weaponry, but rather the Third Street Saints. Yes, apparently a lifetime of drug-peddling, pimping, gang wars and being totally badass in general, prepares one perfectly for this particular scenario.

The reboot of Rebellion’s title from 2005, Sniper Elite, has been been released, giving players another (long range) shot at immersing themselves into the dying days of World War 2 in this third person tactical shooter.

Players will step into the shoes of an undercover American OSS agent Karl Fairburne, who is tasked with stalking enemy prey across key historical locations throughout Berlin while “attempting to unravel the mysteries and dangers of the German V-2 rocket program before it falls into the hands of Stalin’s Red Army.”

Judging by the operatic trailer below, the game is set to offer sometime quite different to what we have become accustomed to from World War themed shooters. The game is now available on PC, Xbox 360 and PS3.
Contributions by Hanleigh Daniels.
TAGS:
Gaming News Round-upcomputer and videogamesPlayStation 3DLCXbox 360Nintendo
USER COMMENTS