After what has seemed like an eternity of anticipation, screenshots and tantalising snippets of information, Guild Wars 2 has finally been dated.

The MMORPG (massive multi online role playing game) will be released on the 28th of August (Stateside at least). Will the wait have been worth it? If the trailer below is any indication of the scope and quality of the incoming PC title, then the answer to that question will likely be a resounding yes.

ArenaNet has been running a number of beta tests over the past several months, and there will be at least one more such test before the game’s launch, on the weekend of the 20th to 22nd of July.

Guild Wars 2 would also join another massively anticipated PC game, namely Diablo III, as making 2012 a notable year for PC gamers already. For a teaser trailer what PC gamers have to look forward to in the near future, hit the video below.
Hands on with the Wii U, 3DS XL

While we have written about the forthcoming Wii U quite extensively, Nintendo today invited journalists to an open session in Sandton to experience the console (albeit a production build) first hand as well as lay eyes, and more importantly, hands, on the recently announced 3DS XL.

While none of the specifications of the devices have changed, nor was there as yet a price or release date announced locally, we walked away impressed.

The first notable point emerging from the session was how comfortable the Wii U controller, the TouchPad, feels in one’s hand. While it is on the large side, it felt exceedingly comfortable to hold and play with, with the buttons falling easily below our fingers and within our grasp.

Games like ZombiU also look set to use the controller to excellent effect, offering greater and more realistic tension due to the fact that opening one’s inventory does not pause the game, as is the case with many survival horror titles. Instead, the controller functions like an environmental scanner that is sensitive to a 360 degrees rotation, an inventory from which players can equip new items with a drag of the finger, and a scope, with which to aim one’s crossbow.

Nintendo Land and Super Mario Bros U further used the controller in innovative ways. No less impressive was the 3DS XL, which although larger than the 3DS, felt far more ergonomic in our hands, while seeming no less solid.

In short, all indications are that the Wii U will make an appearance locally before or around the holiday season. 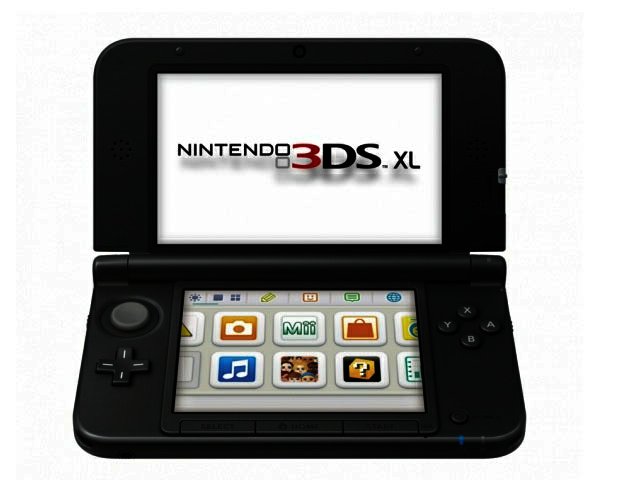 No co-op for The Last of Us, but multiplayer will be present

For gamers looking forward to The Last Of Us, the forthcoming new title from Naughty Dog, there is both good news and bad news.

The bad news is that the developers of Uncharted have confirmed that the game will not offer co-operative play, while the good news is that there will instead be a multi-player component of some sort, according to an interview in the GamingExaminer. Little detail about the multiplayer has been provided at this point though.

Admittedly, it would have been fun to have one person play the single campaign as Joel while another steps into the shoes of Ellie. However, if the multiplayer segment is as strong as it was in Uncharted, and we have no reason to believe it won’t be, we suspect that will go a long way to scratching the itch that players may have to play the game with their friends.

More good news that emerged from the interview is that there appears to be at least two similarities with the Uncharted series – a strong focus on narrative and well developed characters – which means players will likely become very invested in Joel and Ellie’s survival in the post apocalyptic world.

For a reminder of why the game looks so promising, hit the trailer below.
Activision makes a Radical move

Radical Entertainment, the developers of Prototype 1 and 2, are the latest studio to have been hit by significant layoffs after the latest entry in the franchise did not apparently meet Activision’s expectations.

According to Joystiq, the publisher explained that although it had made a substantial investment in the Prototype IP (intellectual property), the game “did not find a broad commercial audience.”

The statement continued that it had explored various options for the studio, including a potential sale of the business, and come to a difficult conclusion through the consultation process that the only remaining option was a significant reduction in staff.

“As such, some employees will remain working for Radical Entertainment supporting other existing Activision Publishing projects, but the studio will cease development of its own games going forward,” stated Activision.

Like the Kingdoms of Amalur:Reckoning, whose developer went bankrupt, it also means that the yet another good IP has probably met its demise.

Gran Turismo 5 (GT5) might have left the development pits for the competitive racing game circuit in 2010 already, but it's still one of the best racing simulation titles available on PlayStation 3. Now Sony and developers Polyphony Digital are looking to turbo boost its appeal via two new DLC packs. The first of these will make the Scion FR-S '12 front-engine, rear-wheel drive sports car available within GT5 for free.

The other pack, the Twin Ring Motegi circuit DLC, is available in the PlayStation Store for around R52. As its name suggests, this packs brings the Twin Ring Motegi track to GT5, making both of the racing circuit’s tracks available to players within four different race layouts.
Gamers will be able to race on the 2.4 km oval dubbed Superspeedway, on the 4.8 km road course as well as on the West and East courses. The latter two are formed by separating the first half and the latter half of the road track. 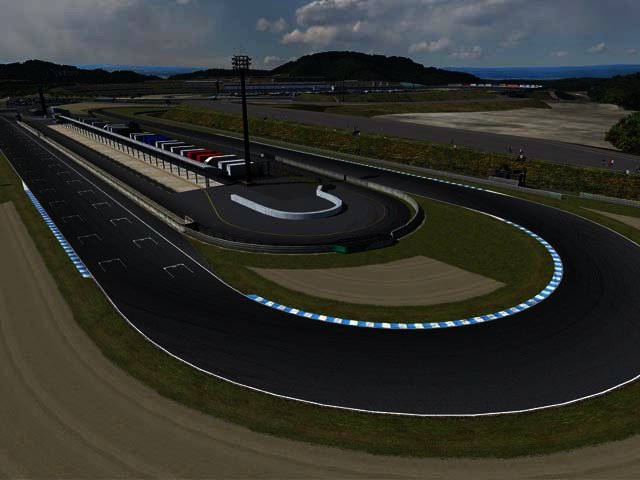 A new DLC pack for Max Payne 3 is blasting its way onto the Xbox LIVE Marketplace and PSN soon. The local justice downloadable content pack will be available on 3 July for PlayStation 3 as well as Xbox 360, whilst the Windows PC version of this DLC is launching on 17 July.
The local justice pack includes three new maps for Max Payne 3 multiplayer that features areas from the game’s intense final chapters, along with a new weapon in the form of the M4 assault rifle with attachments, the light fingers loadout item, and new multiplayer faction.

The Local Justice Pack will be available for 640 Microsoft Points on the Xbox LIVE Marketplace and $7.99 (around R66) on PlayStation Network (PSN) and for PC. Rockstar Pass holders will receive this pack free of charge. Check out the trailer posted below.
Contributions by Hanleigh Daniels.
TAGS:
Gaming News Round-upLast of Us3DS XLWii UNintendoGran Turismo 5
USER COMMENTS