Crysis and FPS fans can mark 21 February 2013 on their calendars, as this is when the next installment in the Crysis franchise - Crysis 3 - will be released in Europe (19 February Stateside) on the Windows PC, Xbox 360, and PlayStation 3.

Besides a more precise release date, EA also revealed that filmmaker Albert Hughes (From Hell, Dead Presidents) will produce an online video series dubbed ‘The 7 Wonders of Crysis 3’. This cinematic video series aims to showcase the weapons, enemies, dynamic environments and gameplay features players can expect to see within the upcoming sandbox shooter. Kicking the series off will be “Hell of a Town” which makes its debut on 12 December. 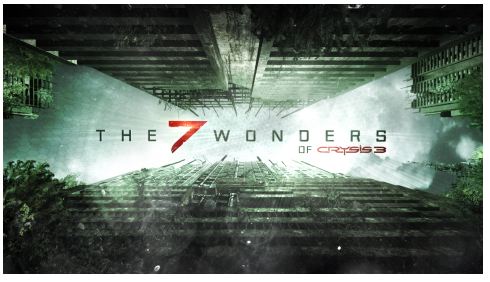 Two weeks ago we discovered the fate of the Preacher in the second live action trailer for the upcoming Metro: Last Light, scheduled for release during Q1 2013 on the Xbox 360, PS3, and Windows PC. This week its the turn of the Commander, who like the Preacher experiences a major change in fate following the aftermath of the blast.

He goes from well respected regiment leader to the most hated citizen of the Moscow Metro, as a consequence of his order to seal the doors to the Metro system. That call resulted in many people being left stranded outside, doomed to a painful death.

See his sad tale in the trailer posted below.

Capcom has released a more extensive combat overview video that shows just how fast, furious and spectacular combat in the forthcoming title can become.

Most particularly, the video shows not only an extensive array of weapons, as well as demon and angel powers being used by Dante. Additionally, the developers explained that there is a far greater emphasis on aerial combat than in previous Devil May Cry entries, and showed how combos can be strung together to great effect. Also discussed is how stylish combat plays its role in the game.

Some of the settings in which the combat take place will be familiar to those who have downloaded and played the demo, but there are also a few other locales that will only be in the full title.

For a more detailed look at what to expect, cast your eyes – and ears – on the video below.
New DLC announced for Darksiders 2

This week saw yet more downloadable content (DLC) being announced and released for the ‘game that cannot die’ as Death will be tasked with facing a demon lord, Belial, as well as unravelling an as yet unexplored part of the Darksiders mythos.

The premise for the storyline that will be offered by the DLC is that the Third Kingdom (man) may not have been completely destroyed, and that remnants of humanity may have, in fact, survived the premature unleashing of Armageddon (the premise for the first Darksiders).

Death, therefore will apparently journey back to the post-Apocalyptic Earth in search of survivors.

The new DLC is included with the Darksiders 2 season pass, or can be purchased separately  on Xbox Live and the PlayStation Network for 800 MS points or $10 (R87) respectively.

This DLC is the third piece of extra content that has been released in as many months for the game, along with Arguls Tomb and the Abyssal Forge, which were released in September and October respectively. 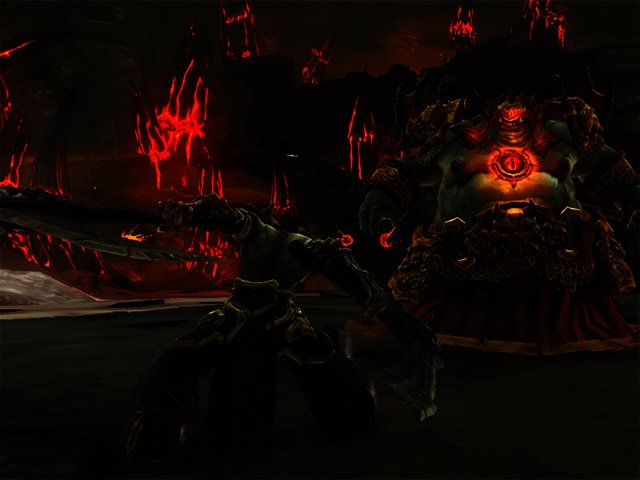 Consoles aren’t the only gaming platforms receiving their fair share of tantalising releases in the next several months. The Drowning, which is based on the iOS platform and is currently slated for release early next year, is looking no less alluring.

The game, which is a supernatural-disaster/end of the world tale, is made more remarkable by the fact that it claims to boast console quality graphics; a control scheme designed with a touch interface in mind; and it will apparently be free.

Players will be able to scavenge the world for parts and craft them into weapons, which can be upgraded as you progress. For a deeper peek into the game’s story, and its creepy foes, take a look at the trailer below.
Company of Heroes 2 trailer released

Relic Entertainment and THQ has released the first gameplay trailer for the forthcoming real-time strategy title, Company of Heroes 2, slated for release during March 2013.

Company of Heroes 2 plays out during 1941 and sees gamers filling the military issued boots of a commander of the Soviet Red Army. The forces under your command are entrenched in brutal frontline warfare against the overwhelming Nazi invaders. Catch a glimpse of the strategy action in the Turning point trailer posted below.