A number of developers have recently opened up their games to the wider community with free-to-play options, including Team Fortress 2 and The Lord of the Rings Online. Now Blizzard has joined the penny pincher party, announcing that its infamous World of Warcraft is now free-to-play for the first 20 levels.

So while it's not a completely free trail, the new offering, coined the World of Warcraft Starter Edition, is definitely a great way to get new players into the game. Previously only 10 and 14 day trails were offered, but players can now experience a nice chunk of WoW gameplay for absolutely free, and with no time limits.

The offering comes as the “Rage of the Firelands” patch is being rolled out for World of Warcraft: Cataclysm (the MMO's latest expansion), meaning new content will be available for all players. Giving the WoW bug a chance has never been easier, but just remember that some pretty hefty patch downloads are going to be waiting for you if you start from scratch. 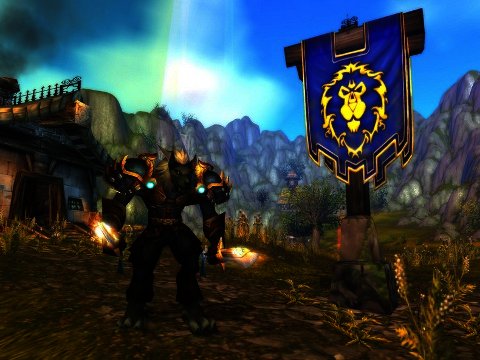 The limited time offer states that buying an Nvidia 3D vision wireless glasses kit will include a free copy of the game, with offers posted on TigerDirect.com, Newegg.com and NCIX.

The long-awaited game hasn't been faring too well as far as reviews are concerned of late, with many critics and gamers voicing their disappointment with the title. Senior product manager of consumer 3D products, Andrew Fear, stated on the Nvidia blog that, “The game has sparked some controversy for its decidedly political incorrectness. But I've always been fond of Duke.”

There has been no announcements of specific bundle availability outside of the US, with Nvidia encouraging gamers to, “look for the 3D Vision Duke Nukem Forever special edition bundle at your local retail store.” The deal doesn't sound bad, but we were surprised to see an 'M' (mature) rated game appear in a bundle pack. 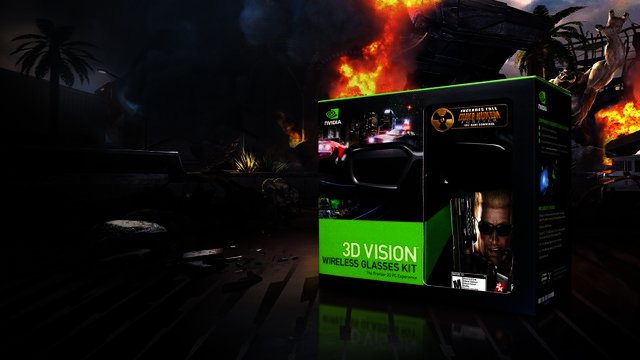 Call of Duty fan day to be held

Activision Publishing announced this week that it will be holding a day of celebration for CoD fans known as Call of Duty XP 2011. Taking place on a 12-acre compound in Los Angeles, some 6 000 fans will be able to come and enjoy the first gameplay experiences of Modern Warfare 3 multiplayer.

Attendees will also be able to try out the new Spec Ops co-op mode, as well as the Call of Duty Elite online service. The day will also see a CoD tournament being held with a massive $1 million prize pool.

“Over the course of two days, gamers can trade Call of Duty war stories, experience the official unveiling of Call of Duty: Modern Warfare 3 multiplayer and the full feature functionality of Call of Duty Elite, as well as enjoy world-class entertainment and compete head-to-head for some serious cash prizes,” said Activision Publishing CEO Eric Hirshberg.

Tickets for the event will be priced at a quite hefty $150 (R1012) per pop, and proceeds will go to the Call of Duty Endowment, a non-profit veteran assistance group. Unfortunately local gamers will be hard pressed to attend for obvious reasons, but if the day is successful enough it might just become a recurring event. 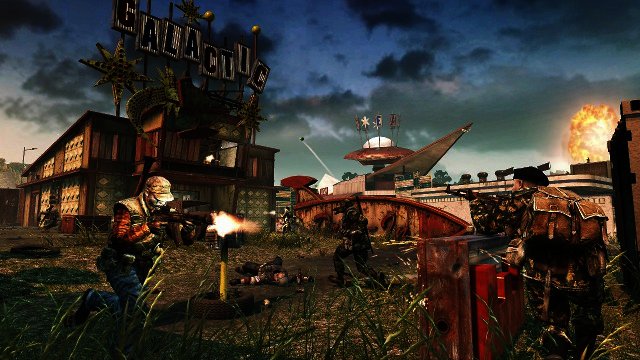 While we're on the CoD topic, players of the latest iteration, Black Ops, will be happy to know that the Annihilation Content Pack for the Xbox 360 is now live. The DLC includes a new Zombie map called Shangri-La (of which you can view a trailer below), in addition to four new multiplayer maps. It's available for 1200 Microsoft Points over Xbox LIVE.

A double experience weekend is also being held from today onwards, so there's hardly a better time to get your CoD on. Unfortunately PS3 and PC players will have to wait a couple of weeks for their version of the pack.

New video from Microsoft unpacks the importance of technology to South Africans
Piracy stops I am Alive from coming to PC
Location Based Services expected to thrive
What does Covid teach us about OT cybersecurity?
Fitbit Versa