The long-awaited Nintendo 3DS finally went on sale in South Africa today, with interested users able to check out our review of the device for more details.

Unfortunately though, the 3DS's online eShop will be one of the functionalities that won't immediately be available to 3DS gamers, as Nintendo has announced that the online store has been delayed until May.

According to Gamasutra, Nintendo 3DS project lead Hideki Konno has stated that the reason behind the delay is that Nintendo wanted to improve on the Wii and DSi's online stores with the new handheld. “We definitely want to make sure that it's ready before we bring it out. The iterations that we've had before – for Wii and DS – to be honest, we just haven't been as satisfied as we would like,” stated Konno.

He also revealed that the eShop will not be browser-based, but instead will function as a native application, making preparations more extensive. The eShop will offer smaller and independently developed games for download, similar to the WiiWare service and has been dated for a “late May” release.

Ready at Dawn studios, the developers responsible for (among other things) the brilliant God of War PSP titles 'Chains of Olympus' and 'Ghost of Sparta', has announced that it’s working on a new action IP for the “home console”.

A recent job listing on the studio's website stated, “Are you ready to work on an exciting new AAA IP for the home console? Ready at Dawn is working on a 3rd Person Action Adventure and is looking for talented, motivated and self-directed developers to join our team.”

The listing has us excited to see what the studio can accomplish with a fresh new game, with its God of War PSP titles lauded by many as the best games on the handheld in recent years. It'll also be interesting to learn what exactly “home console” entails, but it's most likely referring to a PlayStation 3/Xbox 360 release. 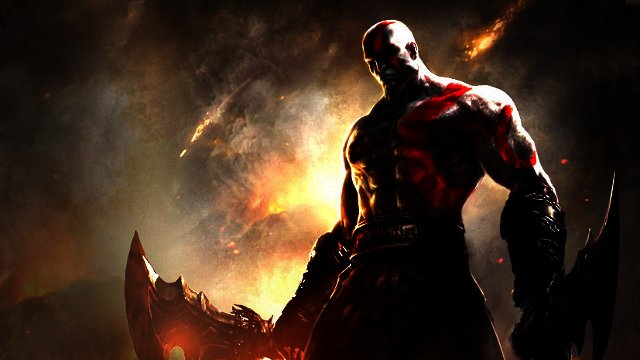 One of the racing genres big guns, Forza Motorsport, is back again this year in the series' fourth installment, with all the buzz around the game hinging around its inclusion of Kinect motion controls.

According to Kotaku, a recent market survey hinted at some of the game's future functionalities. This includes possibly using Kinect for head tracking, with users able to peer into corners, and voice control for the game's menus. Controller free racing, with players sitting on the couch and simply clutching an imaginary motion controlled steering wheel at the 10 and 2 positions are highly likely.

It doesn't seem like the game is going to lose its serious side though, with controller gaming sure to be supported as well. New lighting and shader models, more challenges, a new no-assist expert mode and more than 500 cars from 80 different manufacturers was also mentioned.

None of this has been confirmed by developers Turn 10 though, so take it with a grain of salt, although some form of Kinect-powered driving is sure to be in the final game. 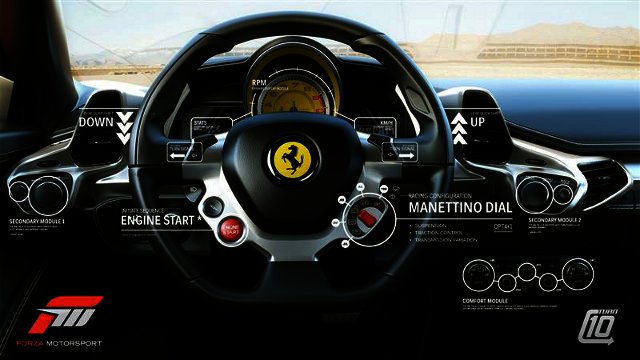 Fans of Crytek’s infamously resource heavy first person shooter Crysis can finally rejoice today, as Crysis 2 is released in South Africa. The sequel is set in New York City in the year 2023 and has the player battling terrifying alien invaders in the futuristic Nanosuit 2. The suit allows players all sorts of advantages, from bursts of super strength and super speed to becoming completely invisible. This is also the first time Crysis will be available on consoles, with the game releasing on the PlayStation 3, Xbox 360 as well as on PC. 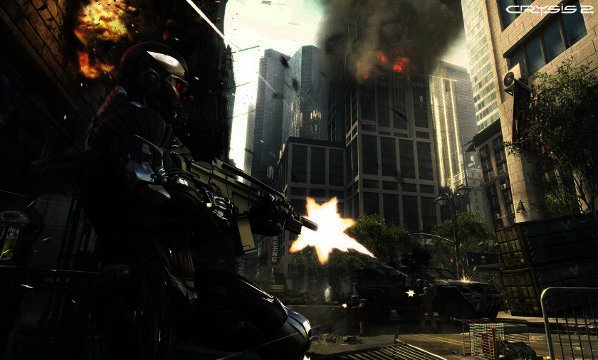 The irony was palpable as Gearbox Software yesterday announced that its revival of Duke Nukem Forever won't be coming out on the 6th of May as gamers were meant to believe, but rather more than a month later, with a June 10 international release date announced.

After waiting more than 13 years for the game to be released (it was announced back in 1997), a month extra doesn't seem too bad, but the announcement is still bound to attract more than a few sour stares.

This hasn't gone unnoticed over at Gearbox Software, with studio boss Randy Pitchford releasing a fairly lighthearted video yesterday in which he himself gets upset over the changed date. Check it out below.
TAGS:
duke nukem forevernintendo 3dsgod of warcrysis 2forza 4
USER COMMENTS