According to Digital Spy, Rockstar Games is busy casting voice actors for the next installment in its Grant Theft Auto series. Hollywood online talent agency, The Agency Online, has posted a casting call for a project called Rush, apparently the codename used by Rockstar for Grand Theft Auto V.

Some of the characters listed are Mrs Bell, a 45-year old ugly Californian swinger and divorcee, a fairly incompetent gangster called Tae Wong who loves raves and ecstasy, and Brother Adam, a Welsh cult leader/yoga teacher who is a master of gripping massages.

We’re sure that Rockstar is hoping that GTA V follows in the footsteps of 2008’s massively popular GTA IV. 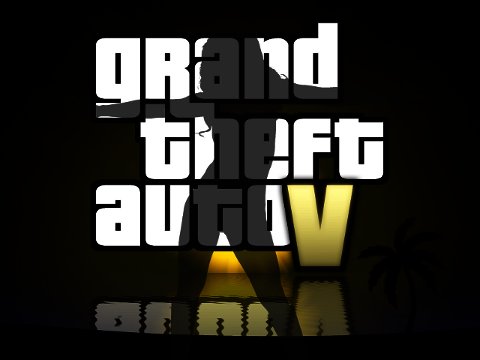 The soothing sounds of Minecraft

Gamers who enjoy exploring the ever expanding world of Minecraft are familiar with the games’ amazing sounds, sometimes soothing and at other times startling. Now electronic artist C418, the 21-year old from Germany who created all the sounds and music for the game, has released the official Minecraft soundtrack.

The soundtrack contains 22 tracks, including all the Minecraft music released to date, as well as some unreleased songs and beautiful high-res cover art. It's available for the pittance of $3.99 from Bandcamp, and is just about the most beautiful ambient game music we've ever heard. 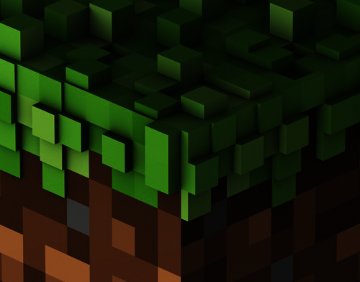 We've been covering the upcoming Battlefield 3 quite often in our previous round-ups, but this particular story isn't about what the game will do, but rather what it can do. According to DICE CEO Patrick Soderlund, BF3 is technically capable of supporting up to 256 players in online combat on the PC, as much as current record holder MAG.

DICE however feels that such huge limits detract from the fun of the game. “A lot of people ask us about 64 versus 128 or 256 players. Technically, we can go to 256, we've tried it. We play tested with 128. You've got to make a game that's fun to play and, arguably, we think that the most fun you can have is when it's between 32 and 40 players,” he told Atomic MPC.

While it makes sense to curb the limits, we can only imagine the devastation (and lag) caused by two armies of more than a hundred players engaging in modern combat. 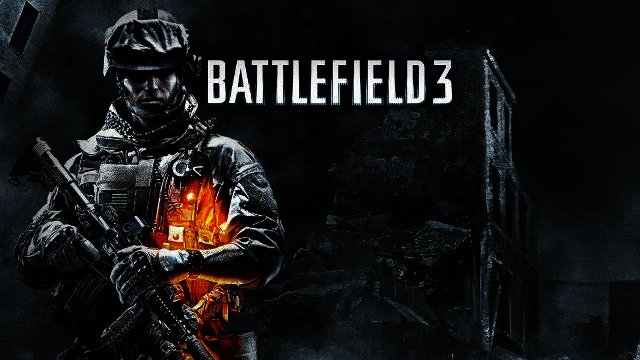 PlayStation Network guy in line for top job at Sony

Some interesting corporate restructuring is happening at Sony, with Kazua “Kaz” Hirai promoted to representative corporate executive officer and executive deputy president, starting on 1 April. This makes Hirai responsible for all Sony’s consumer products and services, including PC, game and mobile products. According to Engadget the promotion puts Hirai next in line as Sony’s CEO, currently occupied by Welshman Sir Howard Stringer.

Hirai is credited with turning Sony’s games business around, while also expanding the PlayStationNetwork which now boasts more than 74 million registered accounts worldwide. 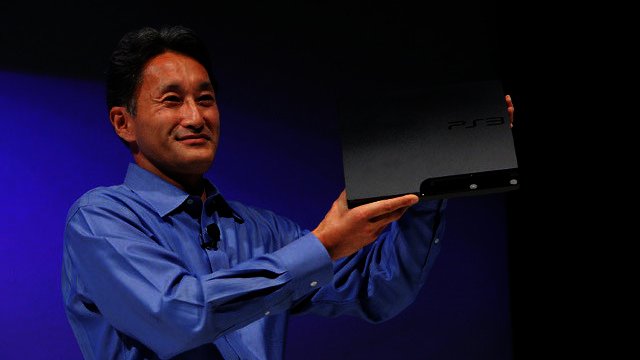 Today Bioware's heavily anticipated sequel to Dragon Age is hitting store shelves around the world. Dragon Age II puts you in the middle of an intense fantasy RPG experience, praised by critics for its depth, story and characters. The game is releasing on PC, Xbox 360 and PlayStation 3.

Check out the epic launch trailer after the break.