In a little bit of good news for PlayStation gamers who have eagerly dived into the Uncharted 3 multiplayer beta, Naughty Dog slipped a small announcement into their blog this week that no doubt made Uncharted 3 fans’ week.

“Some of you have also been wondering what time exactly the Uncharted 3 Multiplayer Beta will be shut down. The Beta ends Friday, July 15, 2011 at 9:00 AM PDT.”

The beta was meant to end this past Thursday. Instead, players will be able to enjoy racking up their kills and meeting the requirements for the Beta rewards for a little longer. For South Africans this means playing untill 6pm on today to experience some of what Uncharted 3 will have to offer.

The Beta was officially opened on 28 June, for members of PlayStation Plus and for those who bought Infamous 2. It was then opened to everyone one week later. The Uncharted 3 multi-player enabled gamers to play across three maps (Airstrip, Chateau and Yemen) and up to eight gameplay types, including Team DeathMatch, Co-Op Arena and Team Objective.

Uncharted 3 is undoubtedly one of the more anticipated games of 2011, and, judging by the high levels of participation in the multiplayer, cannot come soon enough. 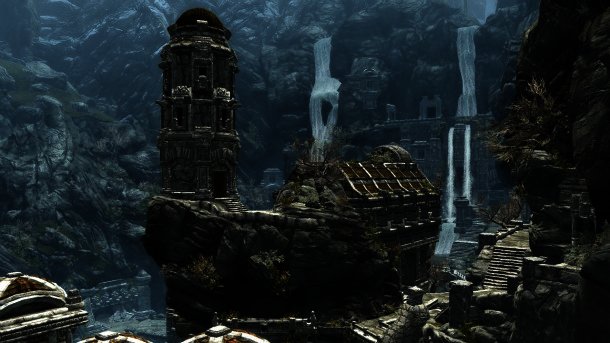 One of Skyrim's vistas

Fans of another highly anticipated game, Bethesda’s forthcoming Elder Scrolls V: Skyrim, will have to wait for the official launch of the next Elder Scrolls game to get a taste of what the game has to offer.

The company officially confirmed that it would not be releasing a demo of the title ahead of its launch, explaining that it would be too difficult to produce a demo that represented the scope and complexity of the game accurately.

As many gamers use demos to aid them in their purchase choices, it is a bold and confident move by the studio. However Bethesda’s excellent track record of producing deep, compelling and immersive RPGs has earned them a legion of fans for whom this decision will likely do little to deter them for snapping up Skyrim when it is released this November. 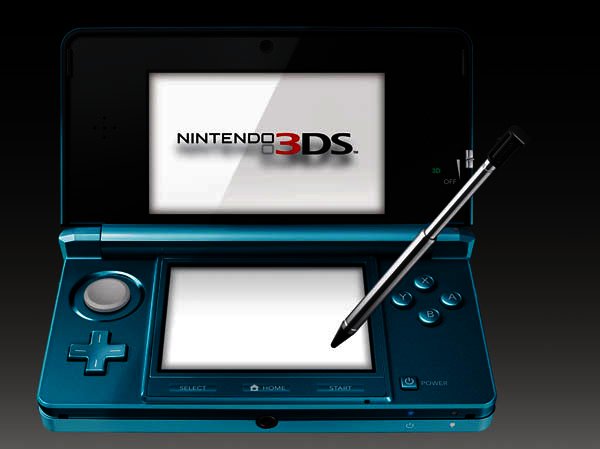 It’s no secret that the 3DS’s launch titles were somewhat lackluster. While there were a few titles available, they weren’t exactly the most compelling games that a new console needs to convince gamers to part with their cash.

However, that may be changing. The recent launch of the excellent Legend of Zelda: Ocarina of Time was complemented by Resident Evil: The Mercenaries earlier this month.

This week Nintendo’s official distributor in South Africa, The Core Group, announced that another remastered Nintendo 64 classic, Starfox 64 3D, has an official release date in South Africa of 16 September 2011. The title has been graphically improved to incorporate greater detail, and will offer both classic and enhanced Nintendo 3DS controls.

Players will further be able to compete against their friends face-to-face, using the console’s inner camera to broadcast a live feed of their facial expressions during multiplayer dogfights. 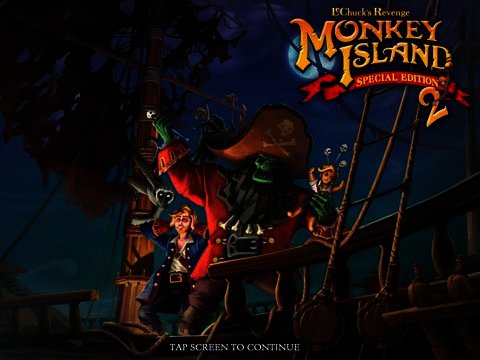 Speaking of classics, it was announced this week that for the first time two special editions of Monkey Island will be bundled together and released as one package in September.

Additionally, this collection will include previously unreleased bonus content from the LucasArts vault, such as concept art from both special editions, remastered soundtracks and concept art from an unreleased animated movie based on Monkey Island by Industrial Light and Magic.

Monkey Island 2: LeChuck’s Revenge further enables players to take direct control of Guybrush Threepwood, and provides a revamped hint system that highlights objects of interest while playing. The title additionally includes in-game audio commentary from the game’s original creators Ron Gilbert, Tim Schafer and Dave Grossman, as they share their thoughts and memories about select scenes from the game.

The Monkey Island special edition collection will be available on the Xbox 360, PS3 and PC.

Ahead of the forthcoming release of yet another highly anticipated title, Resistance 3, Insomniac Games has released the first in their lab series of videos that provides a more focused view of what players have to look forward to in the third entry of the franchise.

One of the standout features of the Resistance games so far – and of Insomniac’s titles in particular – are its inventive weapons, and The Mutator, shown in the video below, is no exception.