“Bee roads” to assist in saving the UK bee population

A new initiative has been started in the UK, which will see a series of wildflower corridors being planted across the British countryside. These will serve as “bee corridors” attracting the honey-making insects, as well as other pollinators including butterflies and moths.

According to the GreenWise, this scheme aims to recuperate some of the 97% of wildflower meadows that have been lost in recent decades, leading to the severe decline of Britain’s bee population in recent years. The programme will kick off in Yorkshire where farmers and other bee-loving landowners will sow wildflowers in two long rows, restoring a total of five hectares of land in a £60 000 (approx. R670 000) pilot project. 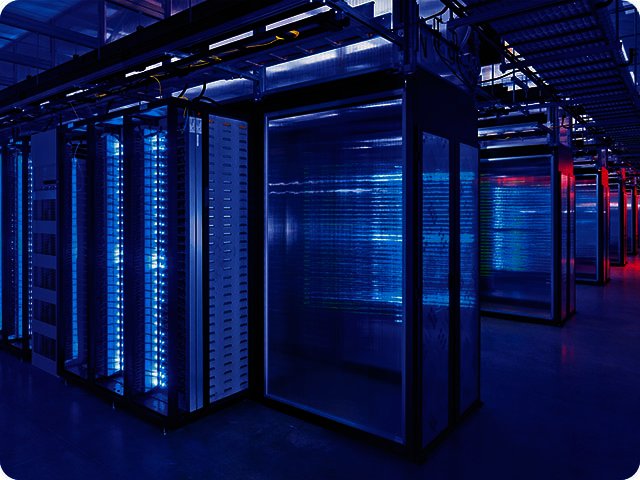 Facebook’s “Open Compute Project” is an industry-wide initiative to share specifications and best practices for creating the most energy efficient and economical data centres. Mark Zuckerberg’s company is imparting technical specifications of a new data centre build in Prineville, Oregon, which uses 38% less energy and is 24% more cost-effective than previous systems Facebook relies upon.

In related news, Google revealed that it has invested around $100 million in the Shepherds Flat Wind Farm, expected to become the biggest wind farm in the world. Shepherds Flat is currently being constructed near the windy American city of Arlington located in the US state of Oregon. 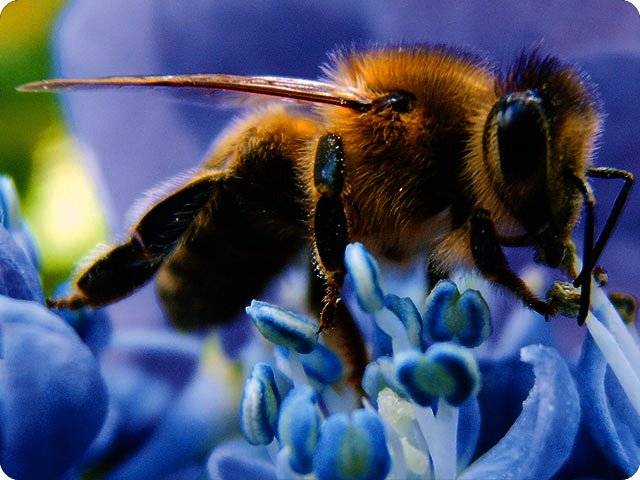 Toyota USA has announced that it has surpassed the significant one million sales mark for the first mass-produced hybrid gas-electric vehicle, the Toyota Prius. This latest milestone for the Japanese car maker’s poster child for green vehicles, is yet another achievement for Toyota, since they also announced that the overall worldwide Toyota hybrid sales passed the three million mark.

More noteworthy to us though is the fact that since the Prius was introduced in the States back in 2000, it has saved oil-loving Americans $2.19 billion in fuel costs (compared to the average non-hybrid car), as well as 12.4 million tons of CO² emissions. 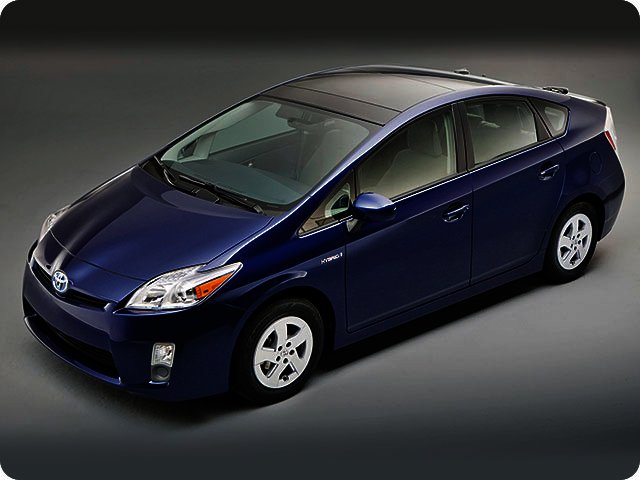 A year after the BP blowout: what we’ve learned. And haven’t. http://huff.to/bp1year

This article first appeared in the May 2011 issue of TechSmart magazine.