In Texas they do everything big, just ask the folks at Hennessey. The 2013 Hennessey VR1200 Twin Turbo from this Texas-based tuning firm, boasts a massive seven liter aluminium V8 engine that pumps out an unbelievable 914 kW at 6 400 RPM, and enough torque (1 500 Nm) to flatten Table Mountain. Based on the Cadillac CTS-V, it rockets from standstill to 100 km/h in under three seconds onto a metro police eat-my-dust top speed of almost 390 km/h. Only 12 models will be manufactured, and the price is still to be announced, but expect the RRP to be as intimidating as the performance. 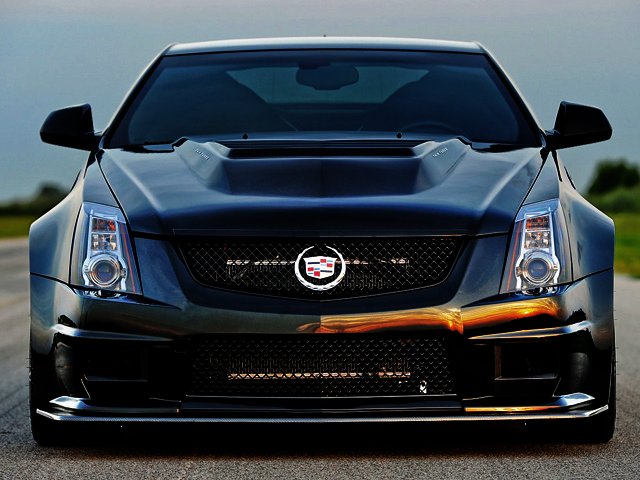 Besides a smartphone, tablet and ultrabook, the modern road warrior also needs a stellar suitcase that is practical enough for long-haul trips and also makes him stand out as the coolest cat at the next business conference. This rigid suitcase (600 x 430 x 270 mm; 3.69 kg) sports an R2-D2 inspired design boasts a three-digit combination lock for security. It also sports an extensible cart handle and four polycarbonate wheels that are able to turn in any (360º) direction making it easy to pull the suitcase behind you. A bargain at R1 013. 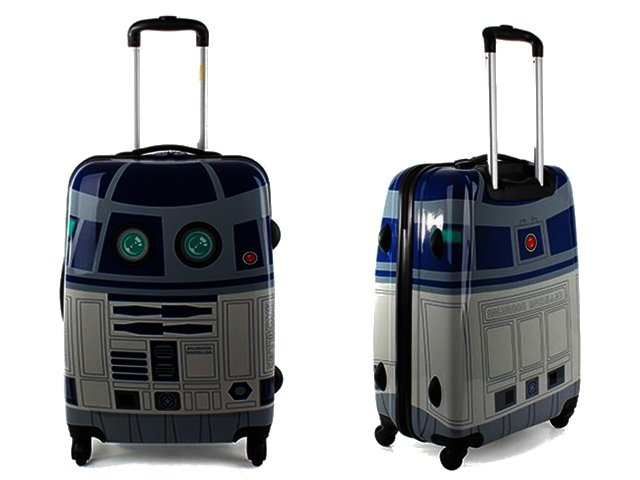 Space exploration is a topic that has snagged a couple of news headlines of late thanks to NASA’s Curiosity Rover and the launch of the SpaceX spacecraft. If you are looking for a special way to mark humanity’s reinvigorated quest to explore the next frontier, then TAG Heuer’s Carrera 1887 SpaceX watch is perfect, especially considering its out-of-this-world price of around R47 335. Only 2012 examples of this limited edition chronograph watch have been made, to commemorate the 50th anniversary of the first TAG Heuer watch’s trip into space on the wrist of astronaut John Glenn in 1962. Samsung is out to prove that bigger is always better with its massive 75" full HD 3D ES9000 LED Smart TV. This gargantuan TV measures 1 678 mm wide and 958 mm (1 022 mm with stand) high, but only 36 mm thick. In terms of connectivity you’ll find three HDMI input slots, three USB connections, and built-in Wi-Fi, enabling users to stream media content wirelessly to the ES9000 from their DLNA-enabled devices or connect to the internet. The price for this luxury? A not-so-budget-conscious R109 000, or about R1 450 per delectable inch. It is available at selected premium retailers. 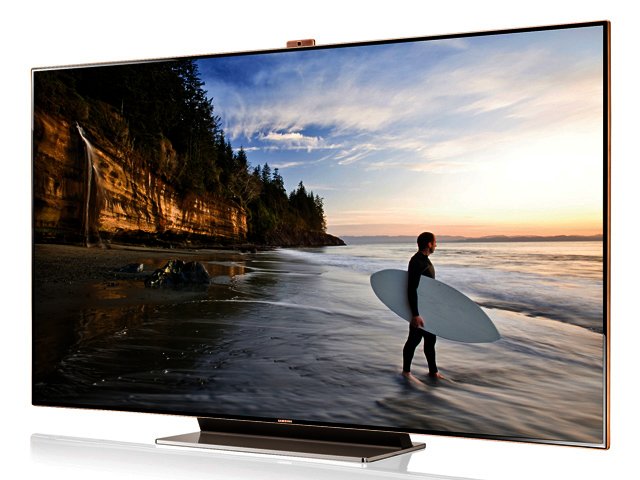 Swedish medium-format camera maker, Hasselblad, has concluded a partnership agreement with Sony, with the first offspring from thise union being the Lunar 24 megapixel APS-C sensor mirrorless camera. Basically a Sony Alpha NEX-7 in a more premium body, the Lunar is made from high grade aluminium and a grip constructed out of either carbon fiber (black, silver or titanium) or wood (beech, olive, pear or mahogany). The more stylish design does come at a price though, with the Hasselblad pegged at a jaw dropping R53 500, nearly five times the price of the NEX-7. 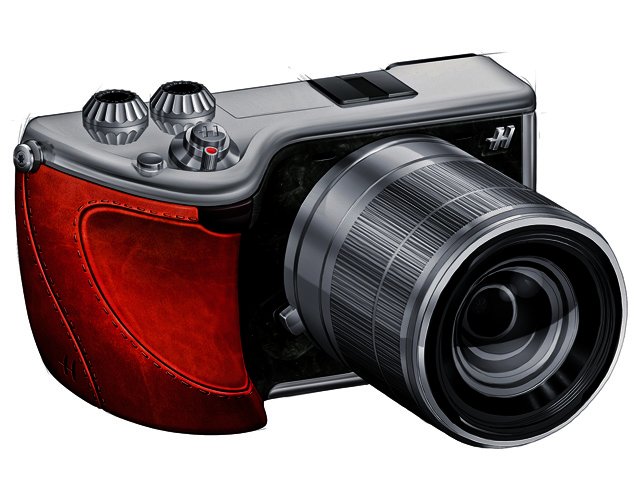 With Windows 8 due in October, many companies are getting ready for a touch-revolution. Sony’s Windows 8-powered hybrid, the Vaio Duo 11, sports a sliding 11.6" (1920 x 1080) LCD display that transforms the device from a touch-only tablet to a petite ultrabook. Like the Galaxy Note 10.1, this device offers a more natural digital writing experience with users taking notes with the integrated stylus and bundled apps such as Note Anytime for VAIO. Beneath the Vaio Duo 11’s stylish hood lies some impressive specs, including a powerful Intel Core i7-3517U or Core i5-3317U processor, up to 8 GB DDR3 memory, two USB 3.0 ports, an SD card reader and up to 256 GB solid state drive. Sony’s Vaio Duo 11 is expected in SA from November, with pricing info available closer to its release. 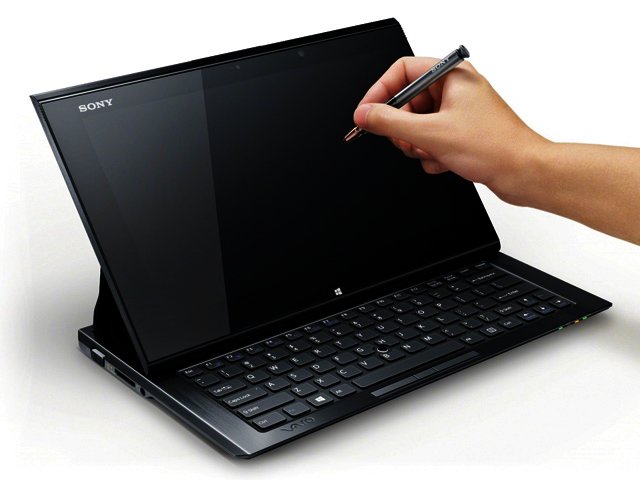 This article first appeared in TechSmart 109 - the October 2012 issue.