When it comes to smartphones, its not only the benchmarking scores courtesy of the latest generation dual or quad-core processors that propels these mobile devices to the top of users’ desirability list, but also how many pixels the manufacturer managed to cram into the display.

Although the screen size is only 2.3" (compared to the 5" LG AH-IPS technology LCD panel), its screen resolution of 1280 x 800 pixels (WXGA) is comparable to the typical resolution found on notebook PCs’ screens.

JDI added that the resolution format of this newly-developed touchscreen is almost double the resolution of today’s high-resolution smartphone displays, including Apple’s Retina Display (326 ppi) used on the iPhone 4 and 4S.

According to the display maker, the new JDI ultra-high definition LCD enables realistic and high-quality images that are comparable to film-based photographs. In addition, when compared to low-resolution displays that are hindered by jagged lines as well as characters, this ultra-high resolution display allows for exceptionally clear lines, letters and characters approaching typographic quality levels. 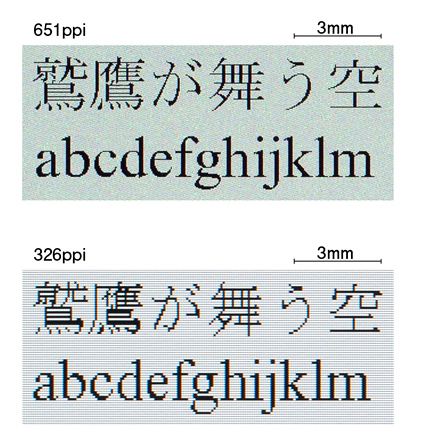 Like LG, JDI will be showcasing this display during SID (Society for Information Display) 2012 Display Week, currently underway in Boston, Massachusetts in the US. The company has not revealed in which new mobile devices this display will be introduced in first.
TAGS:
Japan Display Inc.touchscreenpixel densityscreen resolutionhigh resolution dispayhigh definition
USER COMMENTS