UPDATE: We received news that the Nikon D5200 will retail for R10 000 with the 18 – 55 VR lens kit lens.
It has been a busy past few months for Nikon, not only introducing the entry-level D3200 DSLR, but also its smallest full-frame yet – the D600.
Today the Japanese imaging company is adding to their line-up with the introduction of the D5200. Nikon’s D5000 range falls between the amateur D3000 range and its pro-sumer cameras, the likes of the D90 and D7000.
Certainly the most attractive features are the D5200’s new 24.1 megapixel DX-format CMOS sensor (Nikon uses FX for their full frame cameras, DX for its APS-C sized cameras), while there is also a new image processing engine which the company states is equivalent to the EXPEED 3 built into high-end Nikon D4, D800, D800E, and D600 digital SLR cameras.
This should deliver image quality with very little noise at high sensitivities, in the D5200’s case covering ISO 100 to ISO 6400, with support for additional expansion to equivalents up to ISO 25600 (Hi 2)  ? pretty much the same as Nikon’s previous version in this range, the 16.2 MP D5100. 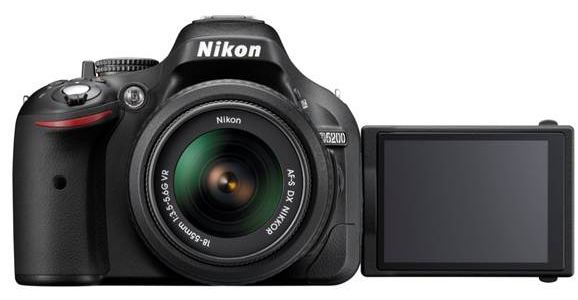 The D5100 sported an 11-point autofocus system, and now the D5200 ups the ante, coming with 39 focus points, which the company believes is the highest amount available for its class. It also steps up on the frames per second, delivering 5 fps, up from 4 fps on the D5100. It does not look as if anything has changed to the vari-angle monitor at the back, still offering a decent 3" screen with a 921k resolution.
On the video front the D5200 comes equipped with the D-Movie function, which enables recording of full HD (1920 x 1080) 60i/50i movies. As with many DSLRs and compacts, there’s a separate movie-record button next to the shutter-release button.
With a little bit of luck we could see the D5200 in South African stores come December, with Nikon mentioning that, apart from the standard black version, it will also look to bring in both the red and the new bronze version of this camera.
Nikon D5200 key features: 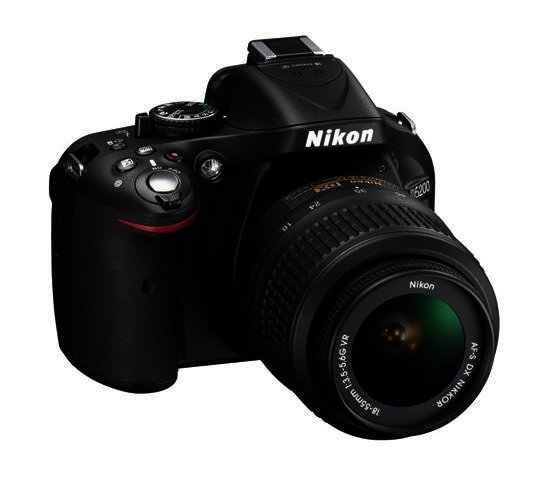