Despite being aimed at photography beginners, Nikon’s newly announced entry-level DSLR, the D3200, is not pulling any punches, as it boasts 24.2 megapixels and full HD video.

In keeping with its entry-level status though, the camera does offer a number of features intended to make photography easier for those new to the craft.

Nikon’s Guide Mode, as seen on the D3000 and D3100 before it, returns. The company elaborated that this helps users grasp the more creative options on offer, taking them through the entire process step-by-step. Additionally, Assist Images uses visual examples to help users identify the photo that they are imagining, such as enhancing the red in sunsets or reducing blur.

While the camera may be focused on easing beginners into photography, it carries some very decent specifications as well. An ISO range from ISO 100 up to ISO 6400, extendable to ISO 12800, caters for low light photography, while it is capable of capturing action at four frames per second. This is joined by an 11 point autofocus system. 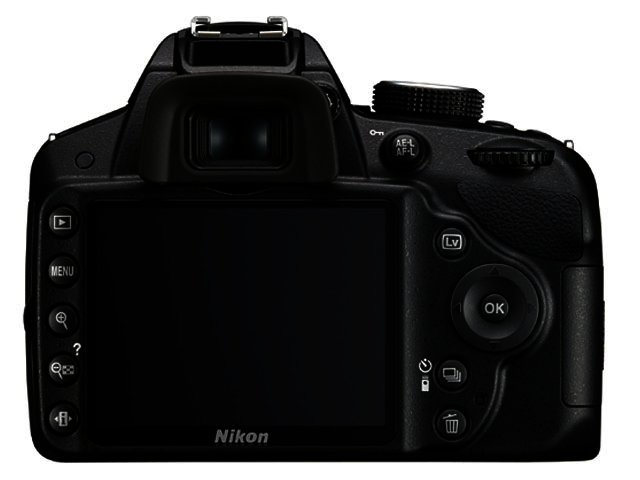 The D3200 is Nikon's new entry level DSLR, despite this, it packs
some impressive specifications.
Video on demand

As has become popular in higher end DSLR’s capable of recording video, the D3200 similarly has a dedicated movie record button and built in microphone, as well as an input to connect an optional external microphone.

As befitting a camera aimed at casual photographers, the D3200 also boasts creative effects such as Miniature, Selective Colour, Colour Sketch and Filter Effects, which can be added to still photos. Images can also be resized and straightened without having to resort to digital imaging software.

The company simultaneously introduced its optional WU-1a Wireless Mobile Adapter, which can be used in conjunction with the new camera to wirelessly transmit images from the camera to an Android-based smart device.

The company explained that the W-1a is equipped with built-in Wi-Fi for direct camera-to-device communication without the need to connect to external Wi-Fi hotspots first. Users can send high-quality photos and movies directly from their D3200 to a smartphone or tablet, or control their camera from their smart device.

“Advancements in smart device technologies have made sharing photos and videos on the go a key part of the photographic experience for many people,” explained Romi Jacobs, the chief brand officer for Nikon in South Africa.
“With the WU-1a, Nikon D-SLR users aren’t going to have to compromise between quality and immediacy anymore: high-quality images can be shared with friends and family moments after they were taken,” she continued. 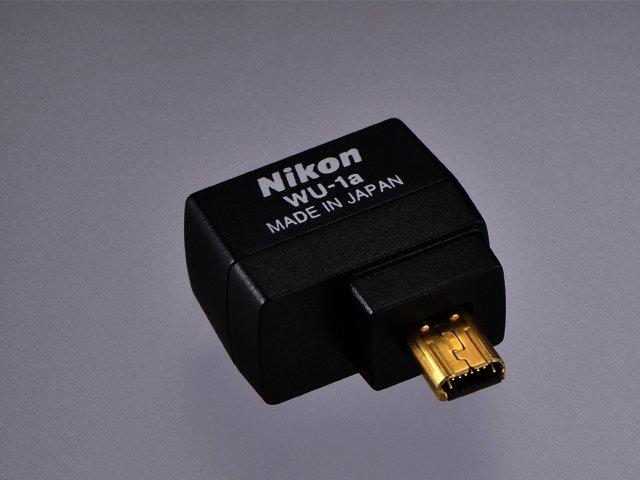 The WU-1a adds some nifty connectivity features to the camera, amongst which
is the ability to control the camera remotely via an Android device.
Multiple uses

The company pointed out that the adapter can be used to free up space on one’s memory card by transferring photos and movies for storage to an external device.

Additionally, the WU-1a enables users to employ their smartphone or tablet to control the DSLR camera remotely. Images can be previewed or composed images from one’s smartphone or tablet, camera settings can be checked and the shutter release triggered from a distance.

The WU-1a  currently supports Android OS 2.3 or later for smartphones, and Android OS 3.0 or later for tablets; with the use of an application called ‘Wireless Mobile Adapter Utility’ which is freely available from Google Play market.

It’s common knowledge that the D3100 was well received, we suspect that the D3200 will be met with a similarly warm reception by those seeking to break into Nikon’s DSLR world. Indeed, Nikon’s latest offers a significant improvement over its predecessor on megapixel count alone, as the D3100 was a 14.2 megapixel camera with a maximum ISO sensitivity of 3200.

There’s no indication as to the price of the new camera though; however, we will update this once local pricing has been confirmed.

The ball, at least on the entry level front, is now firmly in Canon's court. Whether they will release a followup to the 1100D to our minds at least seems inevitable, but for the moment, we will have to wait and see.