Nintendo has announced that during November, a new system update for its portable Nintendo 3DS gaming system, will enable users to capture 3D video footage. This update will also provide new experiences for users who have conquered all the StreetPass challenges in StreetPass Mii Plaza.

Besides the update, Nintendo has also revealed two upcoming Mario titles, the first of which is Super Mario 3D Land for Nintendo 3DS. This is Mario’s first true 3D outing, and will also see players employing the built-in gyro sensor of the Nintendo 3DS system. The game will be released on 13 November in the US and should be launched locally on 18 November. 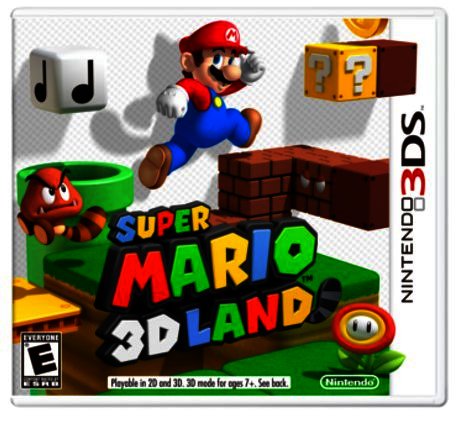 Mario Kart 7 will also be available this year (4 December Stateside and 2 December in SA) and will include a new optional first-person driving mode, controlled by using the gyro sensor. This game will also introduce new playable characters such as Lakitu and Metal Mario, as well as a tricks system similar to the one utilised in Mario Kart Wii. 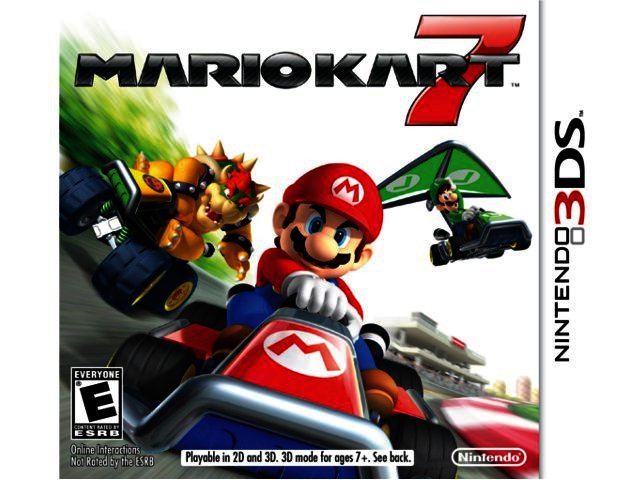 "The 2011 holiday season offers up multiple must-have Nintendo games for both experienced players and newcomers," said Scott Moffitt, Nintendo of America's executive vice president of sales and marketing. "Shoppers know they can count on Nintendo to offer amazing entertainment experiences at an unbeatable value."