All round faster performance

Liquid Graphics technology is also included, combining a dedicated high-performance graphics processor with a speedy CPU and VGA resolution display, to deliver a highly responsive touch interface. The latter is noticeably quicker than that of BlackBerry 6-operating smartphones, the likes of the BlackBerry Torch 9800. 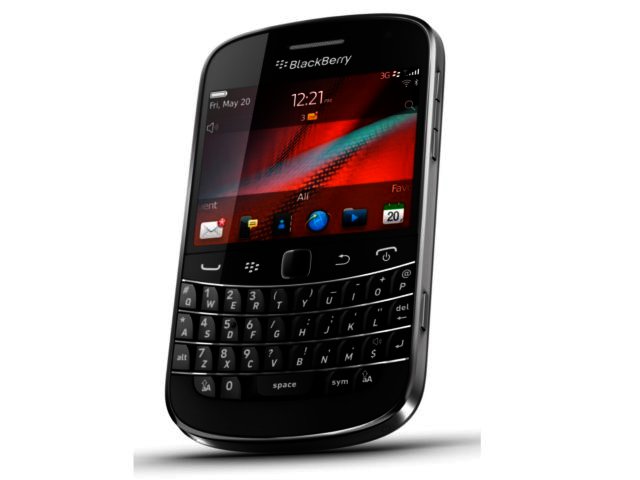 RIM’s new BlackBerry Bold 9900 is also the first BlackBerry smartphone to include built-in support for NFC (near field communications), a new technology enabling many new capabilities such as pairing the smartphone with NFC-enabled accessories and reading SmartPoster tags with a simple tap of the smartphone.

Zunaid Dinath, Vodacom’s managing executive for sales, said:“We are excited to bring the first BlackBerry 7-based smartphone to our customers in South Africa in the form of the BlackBerry Bold 9900 which will provide our customers a rich and integrated communications experience”.

The BlackBerry Bold 9900 is available from participating Vodacom outlets as of today (7 September 2011) at a recommended retail price for the R7694 on prepaid and on Vodacom’s BlackBerry Talk 100 package at R449/month over 24 months.