Samsung Electronics South Africa has announced the local availability of the second generation Samsung Series 9 notebooks, which were announced at the beginning of this year.

According to the Korean tech giant, its new Series 9 boasts the world’s thinnest and most compact notebook chassis. It also features slim components such as the LCD panel, keyboard, and motherboard, which had to be tailor-designed and engineered to fit into the PCs slender single shell body.

The lust-worthy Series 9 notebooks come in 13.3" and 15" inch variations, with the latter being  particularly interesting due to the fact that the company managed to cram a 15" display into a 14" chassis.

Samsung’s 15" Series 9 notebook measures in at a slim 14.9 mm and tips the scales at a portable 1.59 kg, with the Korean company asserting that this makes the 15" Series 9 nearly 50% more compact than any traditional 15" ultra-portable notebook. The new 13" Series 9 is around 28% smaller than its predecessor, measuring only 12.9 mm and weighing just 1.16 kg. 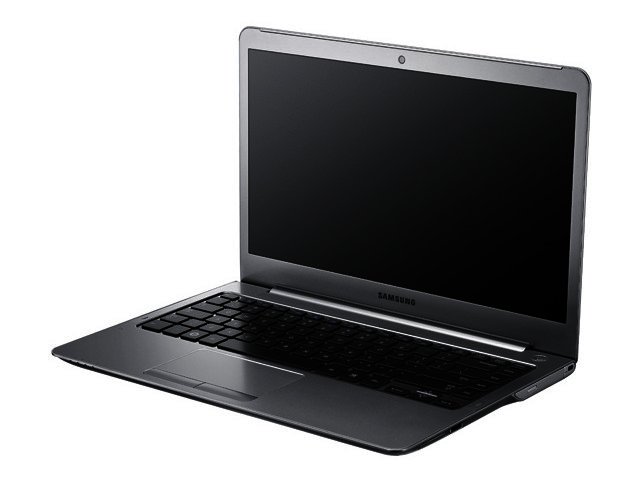 The Samsung Series 9 NP900X4D 15-inch-A01ZA is available at a recommended retail price of R15 000, whilst the NP900X3C 13-inch-A01ZA goes for an RRP of R16 000. Both models are currently available at Samsung Brand stores (Clearwater Mall, Canal Walk, and Gateway), The Digital Experience store in Fourways and will be available in all premium IT retail stores soon.

“The new Samsung Series 9 represents the ultimate in craftsmanship towards precision engineering and premium design. It embodies the originality and heritage of its predecessor while eliminating unnecessary factors. The refined aerodynamic design represents the best of Samsung’s design with top performance and functionality,” explained Thierry Boulanger, director of IT at Samsung Electronics SA.

In related news, the latest titbit to hit the tech rumour mill is that Samsung may be announcing a follow-up to its Galaxy Note smartphone-tablet-hybrid next month. The Galaxy Note 2 is touted to feature a slightly bigger 5.5" display, whilst being powered by a quad-core processor, which we suspect could be the Exynos 4 Quad doing duty in the Galaxy S3.