If you own a smartphone, digital camera, camcorder, gaming console or tablet, then the chances are you are already relying on a storage product, such as an SD card or microSD card in several if not all of those devices. According to Brad Bennet, SanDisk’s regional marketing manager for Mediterranean, Middle East and Africa, there are certain advantages to different cards that many users may not be aware of.

At a media briefing in Hyde Park this week, Bennet explained that the value of a storage card does not lie solely in its size. Instead, the quality of the card can play a significant role in determining how quickly apps load on one’s smartphone and how long it takes for a digital camera to record images. This further impacts on battery life of the device as well. He demonstrated how using the company’s entry level card in a digital camera required 30 seconds to write ten photographs, whereas using the company’s Extreme SD card took 14 seconds to fully write the same ten images. 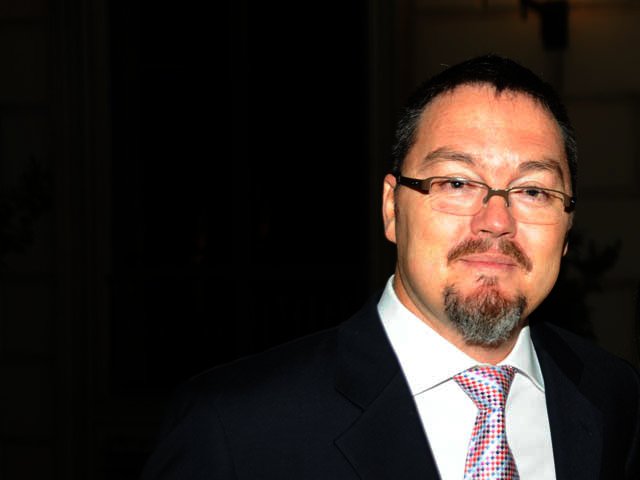 Bennet pointed out that storage cards enabled numerous product categories, including USB flash drives, media players, mobile phones and cameras, in their evolution from being film based to being digital, to being able to record HD video, and more recently, tablets and internet enabled TVs. As the popularity of  these devices grew, so the demand for storage products is increasing as well. To cope with the demand, the company is planning to expand its manufacturing facility in Shanghai, which is the source of all orders for SanDisk storage products globally.

Additionally, cloud computing was also driving demand for storage, particularly by cloud servers which were turning to Solid State Drives (SSD) for the technology’s reliability and lower heat production.  As popular as SD and microSD cards are, Bennet explained that SD cards at this point cannot match compact flash storage for speed. He elaborated that, in professional photography, having a 40 mb/sec speed could make the different between capturing the image that photographers rely on for their living, or missing it. Nonetheless, he believes that SD storage will catch up to Compact Flash in terms of speed in time, if only due to ongoing demand.

Beyond the size, speed and quality of a card, Bennet further related stories of cameras that had fallen overboard on a cruise, only to be found months later, and the images retrieved using its data recovery tool, RescuePro.  In many cases, information erased on a storage card does not necessarily mean it is lost forever. Bennet related another story where Israeli authorities had confiscated and  erased the storage cards of journalists who had taken sensitive photographs – only for the journalists to recover the data and publish the photographs afterwards.

When questioned about how long the data on a card will last if stored for an extended period, he hinted that the company has a ‘significant reveal’ along this line in two and a half weeks time. While remaining tight lipped about exactly what the company had planned, he promised that it would be worth the wait.