With the Olympic Games around the corner, here’s some useful news: nature knows best when it comes to energy foods. According to a study published in a recent issue of the journal PLoS ONE, bananas give endurance athletes as good an energy boost as sports drinks.

In the study, which simulated a 75 km road race, trained cyclists either drank a cup of sports drink similar to those commercially available, or ate half a banana every half hour. Blood samples tested for metabolic products afterwards showed that the sports drink and bananas had a similar effect on performance. Bananas, however, also provided the athletes with fibre, potassium and vitamin B6, compared to only energy as the sports drinks did. Faster, higher, stronger, indeed. 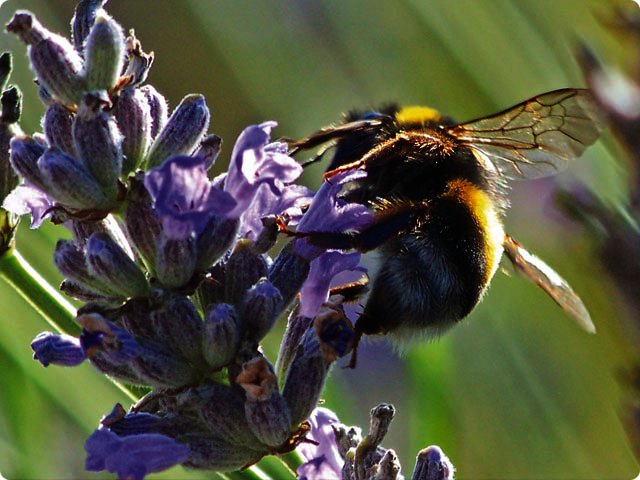 Bees never seem to lose their footing on flower petals. And now scientists think they have a grip on why. According to a recent article in the journal Functional Ecology, the surface of flower petals are covered in special conical cells, which let bees’ feet lock in between the gaps.

Bumblebees allowed to forage in a box full of petunias, of which some were altered to not have these conical cells, seemed to prefer the conical-celled flowers. The scientists then placed the box on a shaking platform to mimic gusts of wind, and as the shake intensity increased, so did the bees’ preference for the conical-celled flowers. The finding suggests that flower petals are adapted to promote efficient pollination even in unfavourable weather conditions. 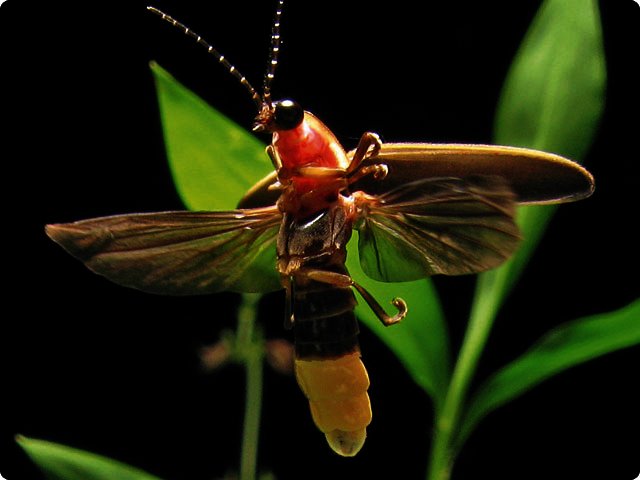 Chemistry labs are for bright sparks. But we don’t mean the human kind. A group of scientists report in a recent issue of the journal Nano Letters, that they have reproduced firefly light in the lab. In fireflies the chemical reaction between a substance-enzyme pair releases energy, causing the glow-in-the-dark twinkles. By attaching the enzyme to minute rods consisting of semi-conductor materials and then adding the substrate substance to the mix, the scientists were able to create small artificial light emitting devices.

Changing the size and shape of the rods and the distance over which the enzyme acts produced light of various wavelengths – and hence colour. Creating tiny circuits that produce near-infrared light in this way may be useful in medical imaging and night vision technology in future.

The Turing Test – how close are we to artificial intelligence?

Why are we so curious?