According to a survey recently released by Cisco, the trend towards remote working is only growing globally.

The company’s WebEx survey, which was conducted in the US, found that 15% of those surveyed intended to work remotely for 36 days or more annually.

Most tellingly, the survey found that remote working was becoming increasingly accepted by companies.  According to Cisco, almost a quarter (23%) of the respondents said their companies relied on telecommuting, and more than one in ten (13%) companies reimbursed employees when they bought notebooks, mobile phones or tablets.

The survey must be sweet music to Cisco’s ears, as the company has long been a proponent of the benefits of remote working.

Additionally, the company has also put its money where its mouth is, having recently introduced a set of solutions and developments specifically designed for remote workers, and which are intended “to make it easier for business people in South Africa to collaborate anywhere, anytime and on any device.” 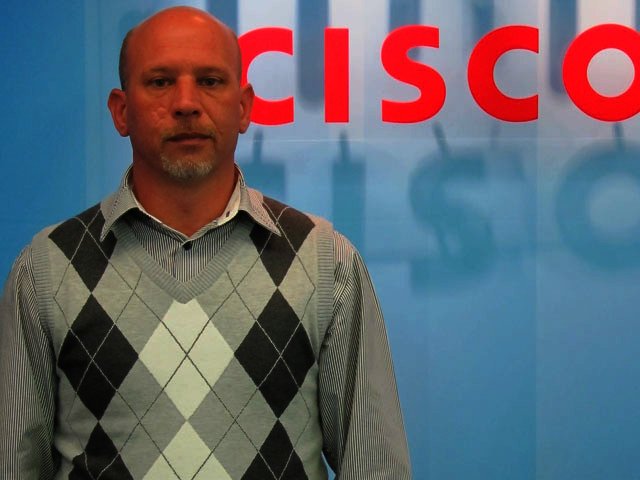 The new solutions, of which we received a hands-on demo some time ago, are focused on unified communication, a next generation of online meetings, as well as social collaboration.

One of the significant developments revealed then was the unveiling of Extend and Connect, which enables telecommuters to use any third-party phone - old or new, analog, digital or IP - but get the experience of using a full-featured enterprise phone.

Particularly interesting – and relevant to the remote workers alluded to by the survey - was the further unveiling of the company’s next generation WebEx Meetings, which the company explained “provides workers with an easy way to collaborate directly from web applications they use every day.”

This includes easily accessing and collaborating on files and presentations in the cloud from a PC or mobile device in real time; scheduling meetings and share agendas, notes, action items, recordings and any other relevant documents at any time.There is also an integrated instant messaging client as well as two-way HD video and Voice over IP (VoIP) on mobile devices.

Both the survey and the recently released products from the company highlight what has been an inspiration catchphrase, perhaps even a cliché, for some time, that ‘work should be something you do, not a place you go to.’

If Cisco has its way, this oft used phrase would become the standard way of doing business, and to our mind, the environmental benefits alone place it as a trend well worth championing.