Update: Vodacom has stated today (5 September 2011) that the Symbian Anna software update is available to Vodacom customers now.
Today is the day that users of Nokia’s first generation of Symbian^3 smartphones, the likes of the Nokia N8, C7, C6-01 and E7, have been waiting for. The company’s Symbian Anna software update is available for download as of today. This update brings with it an assortment of enhancements such as new iconography, a portrait QWERTY keyboard, speedier web browsing as well as improved Ovi maps.

The most noticeable change is the new icons of Symbian Anna, which gives the mobile operating system (OS) a new and more modern appearance, as we noted in our review of the Symbian Anna-running Nokia E6. Besides the new iconography, scrolling in between home-screens has also become more fluid and quicker due to real time scrolling.

Email and IM (instant messaging) junkies will appreciate the new portrait QWERTY keyboard that will enable faster, single-handed typing. There’s now also a split-screen view whilst users are typing, allowing them to view the web page, form or message thread to which they are replying or filling in. Other email improvements also include full meeting request support.

A much needed update to the browser is also included making it more touch-friendly as well as faster in terms of page rendering speeds. Ovi Maps is also improved with the search functionality becoming simpler to use and faster, as well as public transport routes being included. Users will also be able to check in to social networks sites such as Foursquare, and send emails and SMS messages sharing their location.

Hardware-accelerated encryption of user’s mobile phone data is part and partial of the update, allowing for true business-grade security. Near field communication (NFC) hardware on certain handsets, such as the Nokia C7, is also activated with Symbian Anna. This enables users to employ NFC-enabled accessories and read NFC tags on items, once these become available. 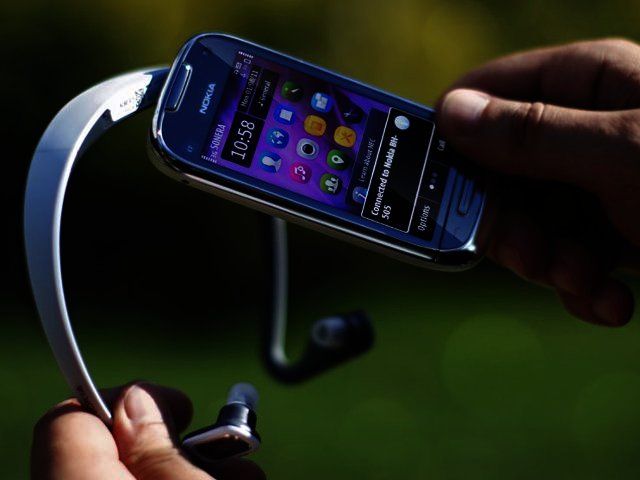 The Symbian Anna update will be available via Ovi Suite on your PC or by way of the SW Update app on users’ smartphones. Nokia stated that because this is a large download, the Ovi Suite will be the best method for users without a speedy and reliable internet connection. So you better hurry up and abuse your work’s Wi-Fi connection, since in the absence of a strong and reliable Wi-Fi connection, an over-the-air update will take a while to complete, not to mention the data bill it will leave come month end.