With Canon now finally bringing out a mirrorless range, these compact system cameras are poised to be the next big thing. Samsung has been in this segment for a while now, and has done a lot to impress us with its mirrorless NX range of cameras in the past. Three new additions have today been launched at a function held in Kramerville, Johannesburg  – the NX1000, NX210 and NX20.

All three include a 20.3 megapixel APS-C CMOS sensor which is the same size as sensors found in DSLRs and larger than the competing Micro Four Third system. These cameras also form part of Samsung’s Smart range which features Wi-Fi onboard (such as the Samsung WB850F). This allows for a range of capabilities including direct photo sharing on Facebook, emailing of images and automatic downloading of photos on PC (just like their WB850F - quick review here). 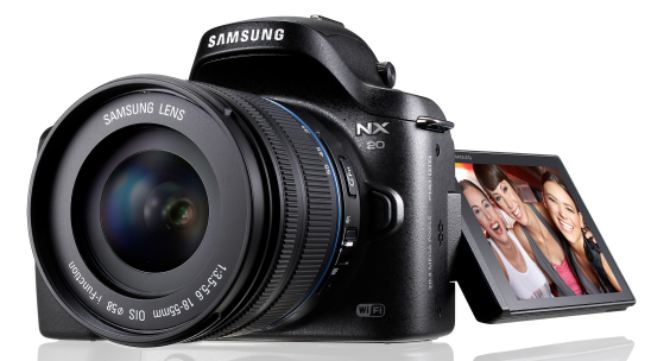 The DSLR-like NX20 is the flagship, walking away with this year’s EISA award for best  compact system camera against stiff competition. It comes with an impressive eight frames per second shooting rate (shutter speed 1/8000 sec) and a 3" swivel AMOLED (640 x 480 resolution) at the back.

There is also an electronic viewfinder with a distinguished 1.4 million dots resolution – very impressive at this price point, which is about R8 500. We had the opportunity to shoot with the camera and apart from its compact size we were impressed with its fast shooting speed, image quality and feature list. 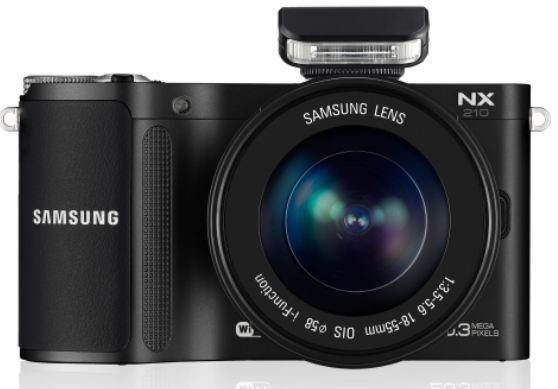 The other two NX cameras, the NX210 and NX1000, forsake the electronic viewfinder for an even more compact size. There are very few differences between the two, with the main ones being the more expensive NX210’s AMOLED display versus the regular TFT-LCD of the NX100 (both 3", 640 x 480); and a faster shutter speed on the NX210 (1/8000 sec vs. 1/4000 sec).
There is also a difference in kit-lens, since the NX210 (and NX20) receives a 18 – 55 mm Samsung OIS II lens, while the NX1000 comes with a 20-50 mm OIS II lens. Both the lenses are equipped with Samsung’s i-Function feature that allows you to quickly change settings using the i-Fn button on the side of the lens. The difference in price here in SA? A thousand bucks, with the NX100 retailing for R6 000 and the NX210 for R7 000.
With the number of compact system cameras growing, the choice for consumers is now better than ever. But while this segment is making inroads in both Europe and the Far East, it seems that South Africans are slow to the take, preferring larger DSLRs to the small mirrorless ranges. Having tested many mirrorless cameras in the past, we hope this will change.
Some test images from the Samsung NX20 can be found here.
In related Samsung news, the company has recently released the Galaxy Note 10.1 tablet locally in SA. 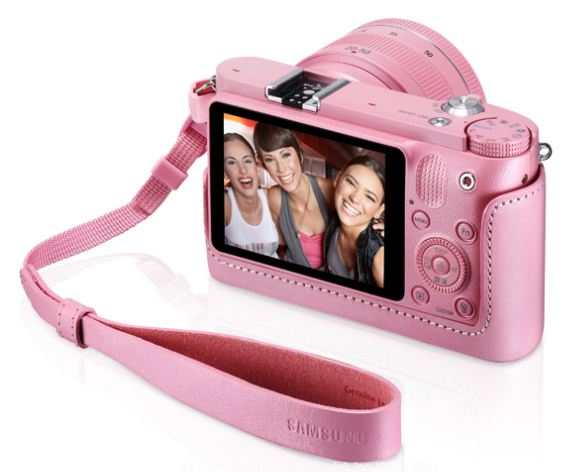