There is a good reason why Canon’s 100-400 f/4.5-5.6L lens, though nearly a decade old now, is still a perennial favourite with photographers – it’s a terrific all purpose and wildlife lens. The Mark II version is in many respects even better.

If you put the two lenses side by side, you may have to look twice in order to tell them apart; from an appearance point of view they are nearly similar; both robed in the familiar and distinctive white coating that L lenses are known for, and nearly the same length when retracted. The newest 100-400 though is slightly shorter fully extended to 400mm though. However, there are further differences, some cosmetic, and others more significant, which make the Mark II version stand apart from its predecessor.

On the cosmetic front, the newer iteration is slightly thicker, its zoom ring is more pronounced and you get different designed lens hood (the ET-83D replacing the ET-82C, with the latter using a push button release rather than a screw-in). Another minor difference is that the newer lens has a longer, narrower (still removable) tripod mount, under which you can, depending on the size of your hands, tuck three fingers and carry your lens and camera in that way. 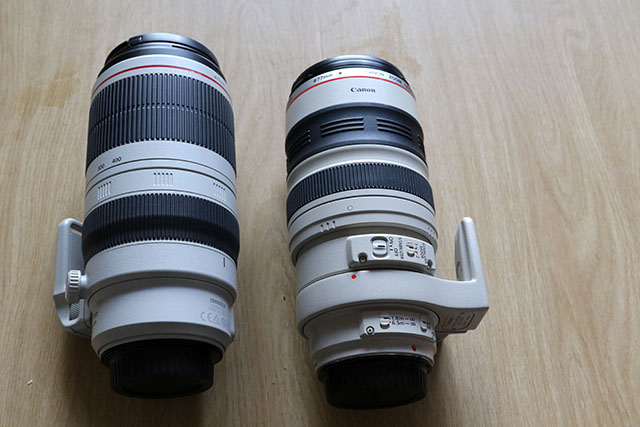 The newest 100-400 lens (left) as compared with the older one. Clearly the former is slightly thicker and its ribbed zoom makes it easier to grip.

More significantly though, the new 100-400 abandons its predecessor’s push-pull action in favour of a focusing ring. This is wider, well ribbed and easy to grip for quick focal length adjustments. While this one is going to come down to personal preference and your shooting style, I definitely found the ring zoom to make a significant speed difference when transitioning across the zoom’s range. Moreover, I found the 100-400 Mark II’s locking mechanism to be less finicky, requiring me to spend less time differentiating it from the rest of the lens body in order to lock the zoom in a selected focusing range.

Worth mentioning is that if you are in the habit of shouldering two cameras, having two lenses with the same configuration (twist to zoom rather than one with a push-pull action) is definitely a boon when it comes to switching between two bodies on the fly.

For example, I found that I had an easier time when switching between the full frame 5D Mark III with a wide-medium zoom like the 24-105 f/4 attached, and the EOS 7D Mark II with the new 100-400 on it. The fact that both zoom lenses respond to a twist rather than needing to push-pull one of them was definitely more user friendly in the field. 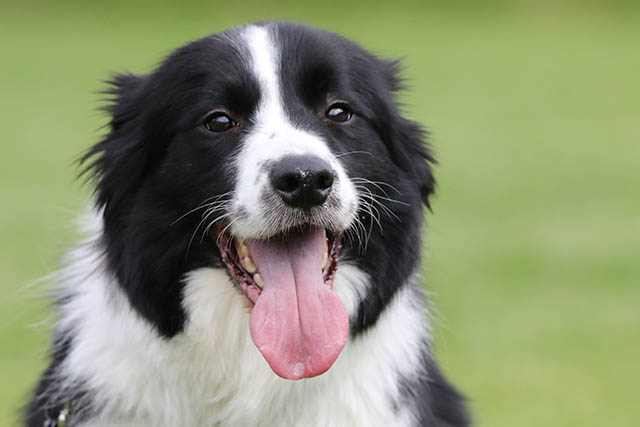 All about the image

Ease of use aside, the new zoom lens’ capability extends (no pun intended) to its image capturing capability as well. For starters, I love the fact that it has a shorter minimum focusing distance – 1.5 metres to its predecessor’s 1.8 m – which translates into being able to capture more focused shots of a subject running or flying directly towards you.

As for optics, to start with, there was certainly nothing wrong with the images rendered by its predecessor; however, the advances in glass used in the new lens shows. While the former’s quality varied a bit across the range, with the best images being produced at about the 390 mm mark, on the newest lens, the quality across its range seemed considerably more consistent.

There was no glaring optical faults that I could see, and the bokeh produced by it was beautiful to the point where I could much more easily forego the comfort of an f/2.8.

In a broad range of shooting situations, ranging from cloudy, in deeper shade, and bright natural light, I found myself consistently impressed by the results, to the extent that the sharpness of the images rivaled what I have come to enjoy with another of Canon’s venerated lenses, the 70-200 2.8L IS. 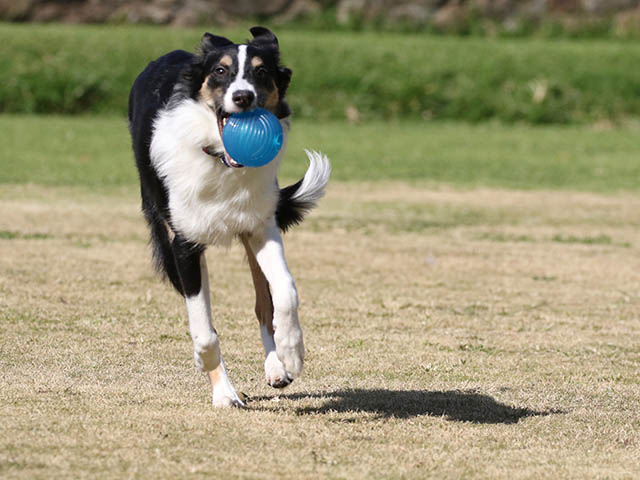 Additionally, the speed of focusing on the new 100-400, particularly when paired with the advanced focusing system as found in the 7D2 or aforementioned 5D Mark III, is exemplary and remarkably good.

However, in honour of the phrase a picture speaks a thousand words, cast your eyes below for some of the sample images taken under varying conditions. All images are unaltered unless otherwise noted. 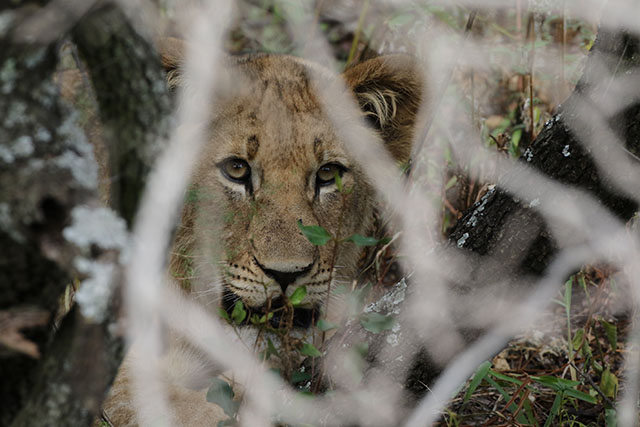 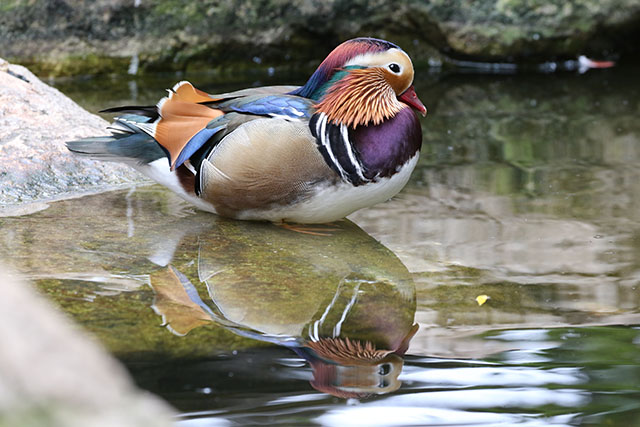 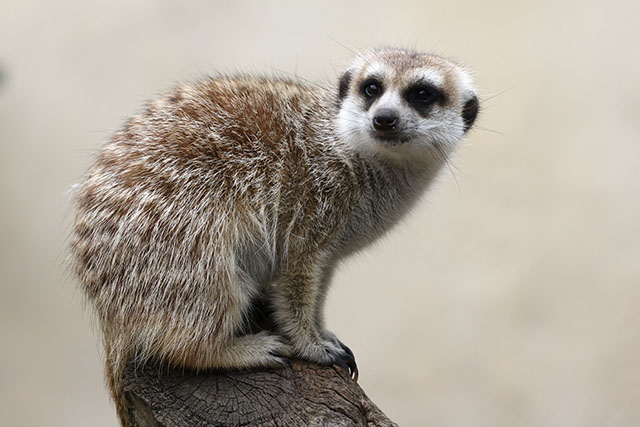 It goes without saying that lens appears to be particularly geared towards wildlife and sports shooters. Granted, you can obtain the same range with a couple of other options – either the prime 400 L f/4.5 lens, or the hulking beast that is the 200-400 L f/4 with integrated 1.4 teleconverter. However, the 100-400 offers more versatility than the former, and doesn’t carry nearly as hefty a price tag (about R130 000) – or place as much strain your shoulders – as the latter.

More particularly, I found I could quite comfortably handhold and shoot with the lens for an extended period, whether doing general action (dogs playing and running at speed) or out in the bush on a game drive. Being able to leave the monopod behind, or at least in the car, is a major plus in my opinion. Thanks to the bearable weight of the lens, and the image stabiliser, which grants an additional two stops, hand holding the lens is more than feasible, especially as new cameras have pushed the boundaries of ISO sensitivities.

Granted, in order to cram a healthy ranges of focusing lengths (100, 200, 300 and of course 400, with everything inbetween) into one relatively portable lens, there is a price to pay, and that is aperture (speed). More specifically, the lens gives you a maximum aperture of f/4.5 up until the 130mm mark, at which point the maximum aperture becomes f/5.0 until you reach 311mm (its predecessor makes that shift at lower 250mm). Then, from 312-400mm, the maximum aperture you have to play with is f/5.6. 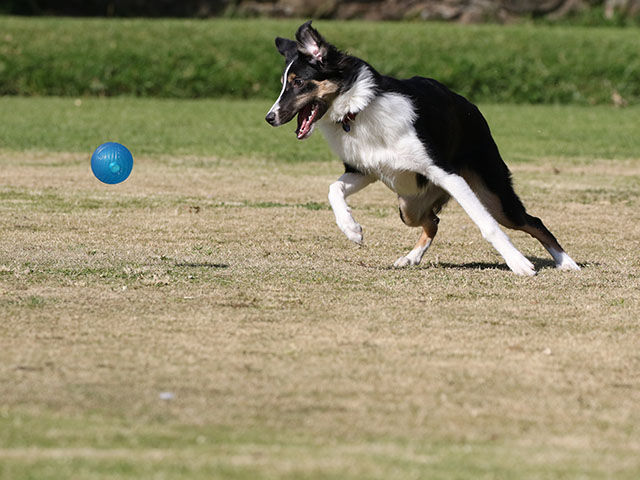 Worth mentioning is the advantage of pairing this lens with the 'right' camera for the subject you intend shooting. In this case, I found the 7D II to be the perfect combination, as its 10 fps enabled capturing moments that could otherwise have been missed.

Worth taking into account though is that, if you are using an APS-C camera with a 1.6x crop factor, your effective magnification varies much more in your favour, giving you a 160-208mm at f/4.5, a 209-497mm reach at f/5 and of course a 498-640mm at f/5.6. Yes, you have to push the ISO up a bit when the light starts to lower, but that only argues for investing in the best body – and sensor technology – you can afford, in order to minimise noise.

No, it’s not a f/2.8, and no, it’s not a constant aperture lens, for purists who balk at the idea of variable aperture glass. But, I found in multiple situations, I was most comfortable foregoing even my much treasured 70-200 f/2.8 (at least for a day or two) for the extra reach. Furthermore, I would still opt for the 100-400 when out capturing wildlife, rather than trying to cart a 600mm f/2.8 with me, even if I could muster the courage to drop that kind of money on a lens.

While the old advice that the lens is more important to image quality than the body stands true, the two absolutely do work together. Canon was kind enough to allow me to revisit the EOS 7D Mark II for the purposes of this review, and suffice to say, that camera and the newest 100-400 lens are an ideal match and more than once left me picking my jaw off of the floor. 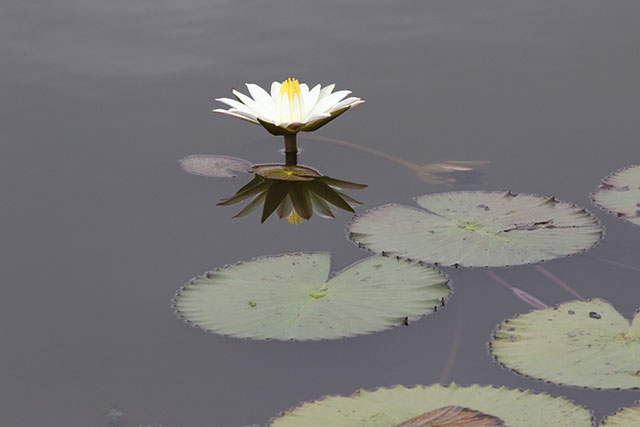 The lens may be most suited for wildlife and action, but it is also particularly useful for capturing small, distant details. This water lilly for example was a fair distance away from the road in a lake alongside the game drive. 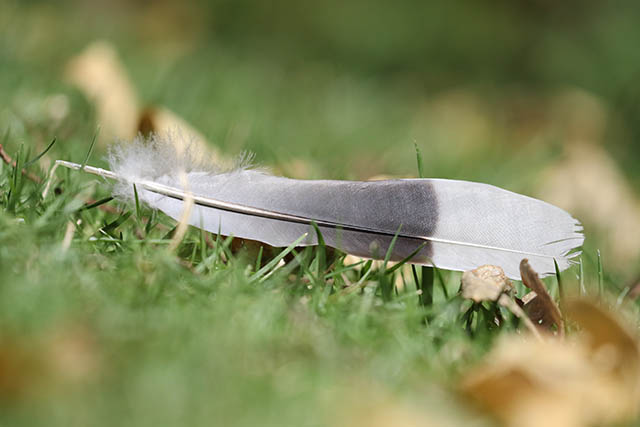 Again, the clean bokeh helped transform an image I would have otherwise overlooked into something more pleasing. Additionally, the shortened minimum focusing distance meant I could get closer to the subject and fill my frame more effectively.

Granted, I had no complaints shooting with the lens on the full frame EOS 5D Mark III, but where the EOS 7D II and 100-400 II lens really came into its own was when shooting fast moving action. Having 10 fps (compared to the EOS 5D Mark III’s 6 fps) made a significant difference, with the lens matching the 7DII’s advanced focusing system beautifully, snapping to and capturing subjects I was sure were moving too fast to be caught in focus.

Additionally, the 7D II’s improved sensor technology, as compared with its predecessor, meant I wasn’t too reluctant to push my ISO into the 3000 or even 4000 mark.

There is still nothing wrong with the original 100-400 lens, and it’s a testament to that lens’s strength that it continues to perform as well as it does so long into its lifespan. However, the newest version is definitely superior, and makes a cogent and coherent argument, especially for wildlife and action shooters, to very seriously consider upgrading. The only downer on the lens worth mentioning is its price – at R24 000, it’s a good R7 000 more expensive than its predecessor. Is it worth it? If you regularly opt for wildlife and action photos, then my verdict would be most definitely.