Nikon’s new D750 is placing quite a few photographers in a bit of an upgrade dilemma. Let us offer some advice.

2014 was an extremely busy fullframe year for Nikon, releasing three new cameras, including the D810, the D610 (they kind-of had to) and the D750. Much like their APS-C sized DX range, Nikon’s FX full frame range is now starting to offer a bit of everything – if you have the dosh to cross over. 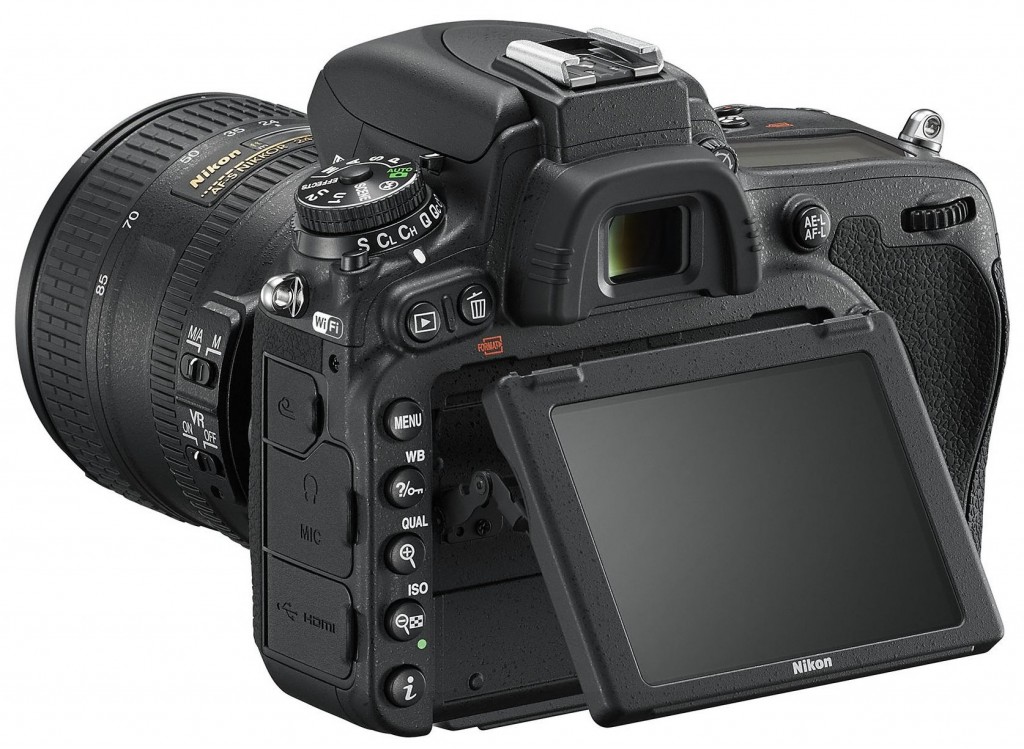 Not everyone will use the tiltable screen, but it's good to have when you need it.

Straight off the bat we can tell you the 24.3 megapixel D750 is a great camera, bridging the gap that existed for photographers not satisfied with the D7100 because of its cropped sensor; the D610 offering too little punch; and the D810 offering too much. It even includes two features more common to the DX range: a fold-out screen and Wi-Fi (a decent start for Nikon since you can send photos to your phone to share plus use your phone as a remote trigger). The tilt-out screen is good for videographers, and luckily Nikon didn't cut out inches on the screen size to make this happen - it remains a respectable 3.2" with 1229 k dots present. Unfortunately it's not a touchscreen.

My shooting experience with the Nikon went as well as I hoped it would. It is specifically the low-light shooting that is great, helped along by its 12 800 ISO sensitivity. Usually these top ISO offering provide crappy results. Not in the case of the D750; after shooting a gig I was quite happy to post the results, although its recommended to stay below  6400 (the expanded 51 200 ISO is a different story though, and it's best not to venture too much into that setting).

With 6.5 fps to play around with, the D750 is certainly no slouch, while Nikon also kept the tried and tested autofocus and metering technology found on the D4S and the D810. 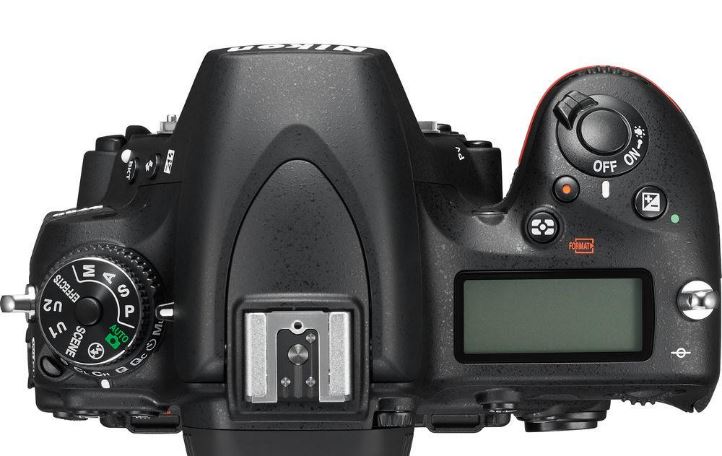 A layout that should be familiar to all Nikon users.

In my short review period I did not actually managed to drain the battery completely, with Nikon claiming an impressive 1230 shots. Compliments must also actually go to the Nikkor 50mm f1.4 G that Nikon sent with the D750 – an awesome piece of glass with great bokeh. Its fast f1.4 aperture combines perfectly with the lowlight shooting abilities of the D750, making it a match made in heaven.

The big question now for many photographers looking to make the move to Nikon full-frame is whether to cough up the extra R10 000 for the D750, or to go for the D610 with fewer features (less autofocus points, slightly slower speed, lower ISO sensitivity). Some advice? If you have the money go for it.

Photos taken with the D750, courtesy of Vark1. 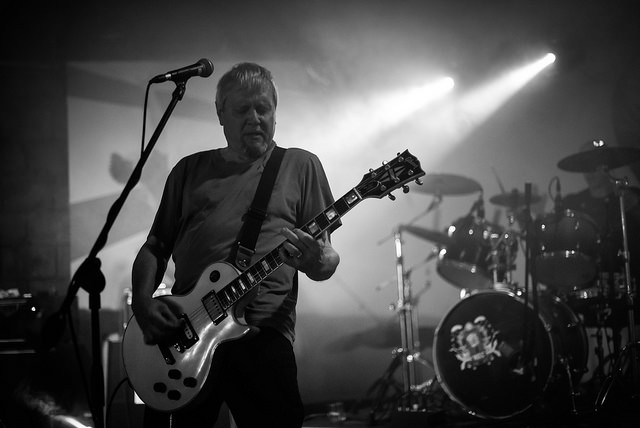 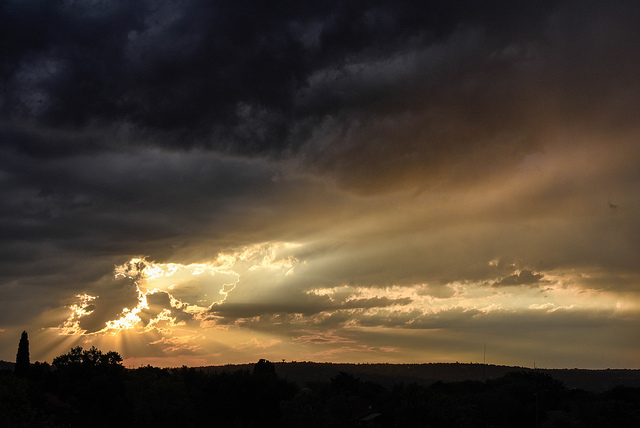 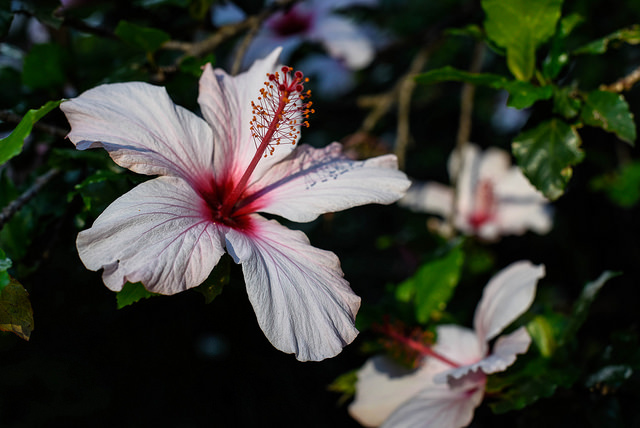 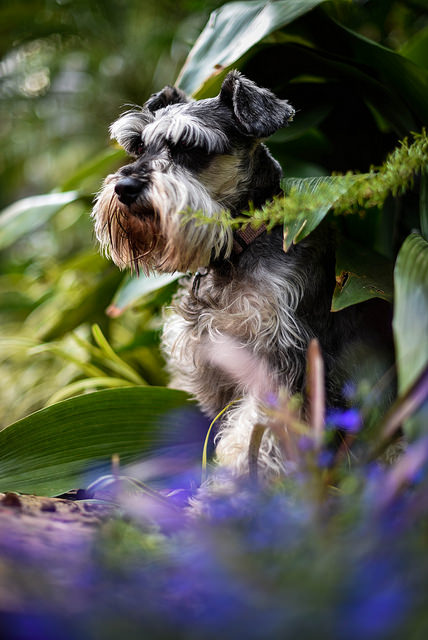 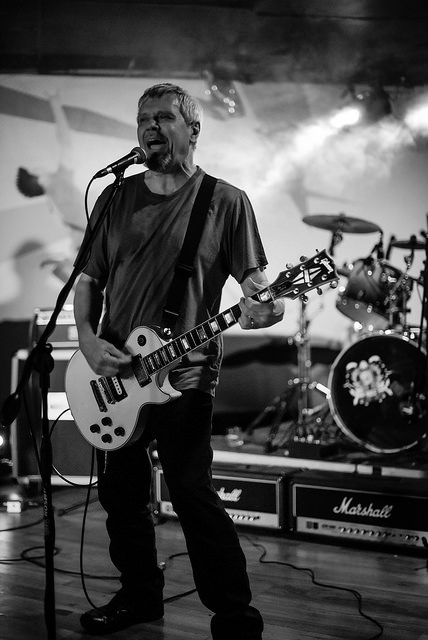