Canon’s EOS 70D is not just a welcome follow-up to the 60D, it also surpasses its line and could serve as a viable alternative for the much loved 7D.

In certain respects, the 70D is a curious animal. Most directly it is an upgrade to and replacement for the 60D and the pinnacle of the mid-range x0D (APS-C sensors) line. And yet it also punches above its weight and considered by some to be a solid alternative to the now aging EOS 7D.

Admittedly, it could be argued that the differences between the 70D and the 60D aren’t that great – a 20 megapixel sensor as compared to an 18 megapixel one, the same swivel LCD screen, and 7 fps as compared to 5.3 fps. What’s more, the cameras may feel identical, as they have the same weight (755 g) and dimensions. 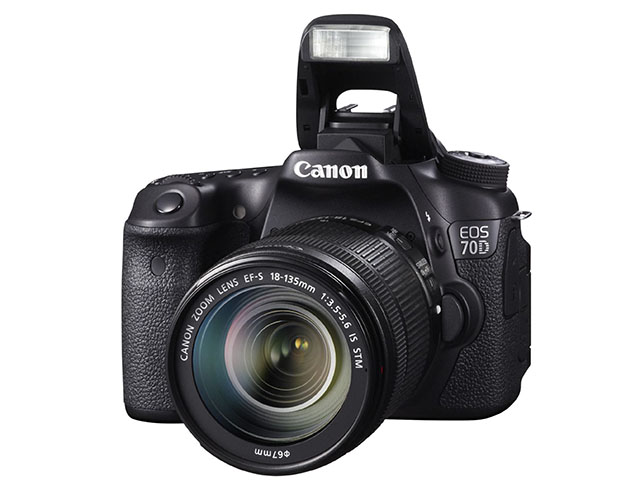 Unlike the 7D, the EOS 70D does handily sport a pop-up flash, but this comes at the expense of the full weather sealing that some prosumers may look for, especially if they plan to subject the camera to regular abuse.

However, the new features and the improvements on the 70D are ones that make a difference, including terrific low light performance, an ISO range up to 12 800 (further expandable to 25 600) and a 19 point focusing system (all cross type) that we found to be even a bit faster and more sensitive as compared with the 7D.

Testing this in a variety of lighting conditions, including overcast, low light, broad daylight and indoors, we found that the focusing system snapped to quickly and silently with no discernible hunting. Our best indicator of this was how quickly the 70D locked onto a dragonfly’s ephemeral wings. When stacked up against the 60D’s still acceptable nine focusing points, the 70D clearly offers the advantage for action shooters. Also new to the 70D is the touchscreen treatment; a nice touch for those who wish to eschew buttons. 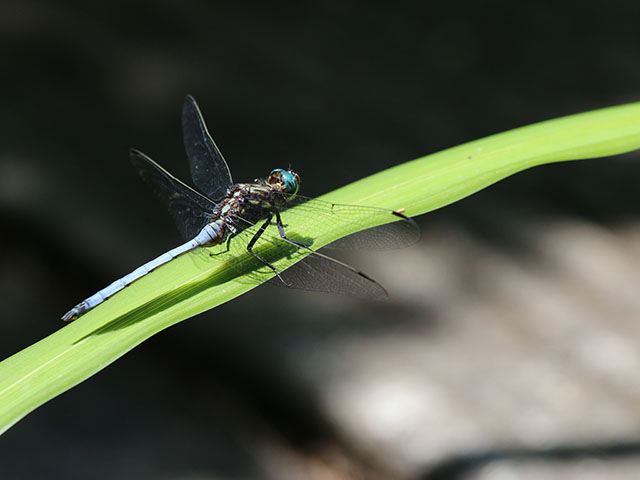 We were particularly impressed by the responsiveness of the camera's focusing system - locking on to this dragonfly, with its ephemeral wings, posed no problem for the camera. Photo: ISO 400, 400mm, by Ryan Noik 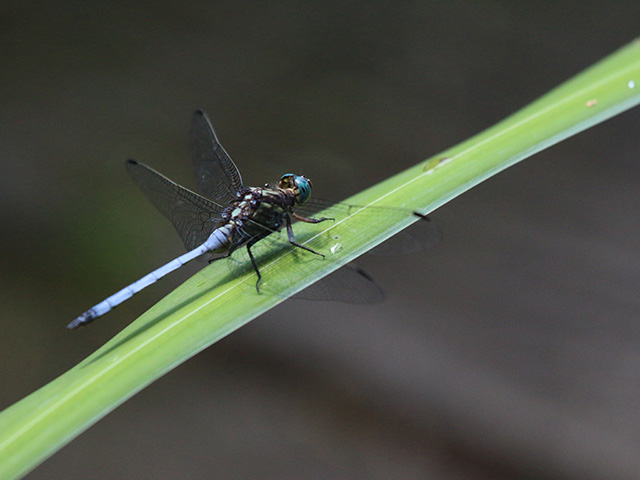 The next question on our mind was what about noise. Once again, we were satisfied. A similar shot, only taken at later on in the day and this time at ISO 2500 yielded satisfactory results (no post processing). Photo by Ryan Noik

Moving away from comparisons though, the 70D still stands proudly on its own. We found that the APS-C camera, which is fairly compact for a DSLR, was a pleasure to use. Oft used buttons, such as those for changing ISO quickly or shifting between one of three autofocus configurations, were easily within reach. The articulating touchscreen on the 70D is also ideal for taking video, as it enables shooters to capture from awkward angles with no fuss. Furthermore, in Live view, videographers can tap to select their focusing point and video can be captured at up to 1080p at 30 fps.

A small enhancement that we nonetheless appreciated was the inclusion of a locking mechanism on the mode dial, which would go a long way to obviating the problem of accidentally knocking the dial out of aperture priority, for example, into an adjacent setting.

Also bolstering the 70D’s profile is the inclusion of Wi-Fi connectivity. The one compromise that has been made is that the touch wheel on the camera’s back is smaller than that found on less compact DSLRs. Furthermore, and also due to the camera’s compact form, the EOS 70D has a single SD card slot, and does not accommodate CF cards. 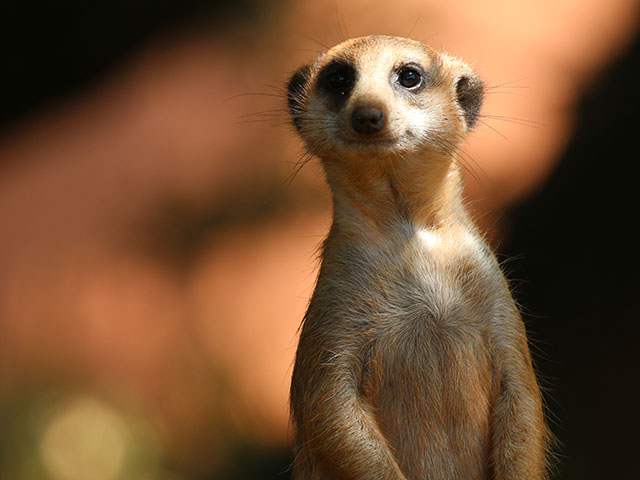 The next test revolved around how quickly we could access the camera's controls and change them on the fly. One of our favourite animals, meerkats, seemed like the ideal test subjects, given how frisky, nimble and prone they are to darting around.

All in all, the 70D is a worthy addition to Canon’s stable. It’s a terrific, easy to use but slick and feature packed DLSR in its own right, and may well prompt photographers still considering the now aging 60D and 7D to look instead at how well the 70D may meet their needs. RRP: R14 600 with 18-55mm lens.

CONS
Lack of full water sealing may deter prosumer users, Not as ruggedised as the 7D
TAGS:
CanonEOS70DDSLRs60Dshould I get the 70D?
USER COMMENTS