The newest installment in the long running Resident Evil franchise is back on console and PC in classic co-op horror style with a game set between the events of Resident Evil 5 and 6.

Claire Redfield from Resident Evil 2 fame is back as the main protagonist, joined by a cast of both new and familiar faces. Fans of the series will feel right at home exploring the game and its finer plot points, but newcomers shouldn’t have too much of a problem picking things up either. 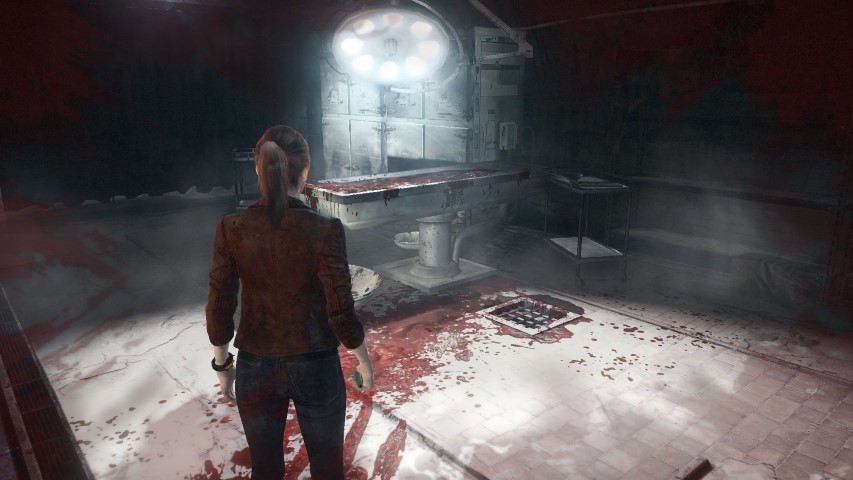 There were some complications removing Billy’s tonsils.

As mentioned, the game is a standalone part of a larger narrative, so attempting to jump into the (literally) decades worth of back story might be a bit counterproductive. In short, your character works for a company called Terra Save whose job is essentially combating biological terrorism. Instead of spoiling the story for hardcore fans though, let’s jump straight into the nitty-gritty.

Revelations 2 is almost identical to previous franchise entries from a gameplay perspective. A third-person survival horror experience that sees players scrounging for precious ammo and items while besieged by legions of mutated monsters. A light dusting of co-op puzzle solving is present as usual, but otherwise things are pretty standard.

The game is again geared towards co-op play with a friend, but lone wolf players can choose to switch between their two characters on the fly. This is where the only real distinguishing feature comes into play; only one of the characters can use guns. The other player takes on more of a supporting role finding hidden items, stunning or detecting enemies, and helping to solve environmental puzzles. 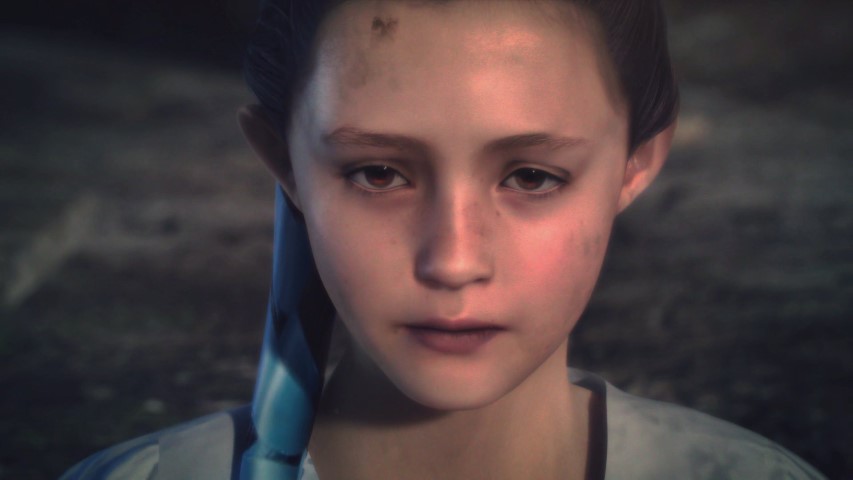 Luckily both players can take part in melee combat, with knives, crowbars, and the more low-tech brick all helping to dish out blunt force justice. A new character known as Natalia can also make use of some more supernatural abilities such as detecting enemies through walls and doors. In addition, classic firearms such as pistols, shotguns, and assault rifles also make appearances, supported by throwable weapons such as molotov cocktails, or as the game creatively calls them, “exploding bottles”.

Okay, so nothing drastically new that stands out here, but hey if a recipe works why not stick with it right? The real important question however, is whether the game is actually scary? Well, if generic looking zombie enemies still scare you these days, then yes. If you were expecting something more though, then not so much. The only time I jumped was the very first time an enemy appeared, not even a minute into the game. From then on it was mostly a case of fighting mutant zombies, and sometimes fighting mutant zombies with hammers and weird hats.

You do meet some more sinister characters later on in the game, but we can’t help feel that the majority of game time was spent beating down groaning Frankenstein clones.

Outside of the main campaign (which is split into several episodes) players can also take part in the more arcade-orientated Raid Mode, competing with other to see who can clear out zombie-infested slums in the best time. Some character customisation options and special unlocks are also available as welcome extras, and these are further expanded with DLC content (of which there is a lot). 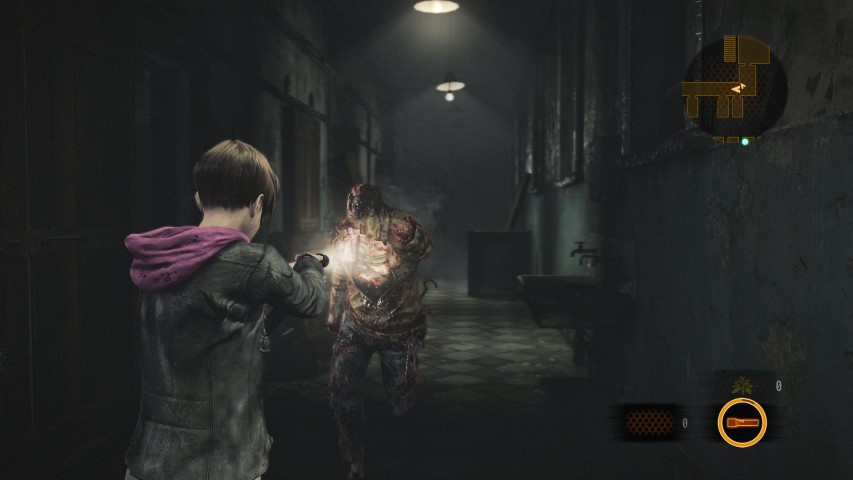 No respect for flashlight tag rules, not cool man.

Revelations 2 sports adequate visuals, and can at certain times deliver some legitimately creepy looking scenery. Again though, things are considerably standard, and some environmental textures definitely doesn’t live up to its “next-gen” credentials, with outside sections sporting some especially flat-looking cliffs and rock faces. Claire’s constantly bobbing ponytail also stands out thanks to relatively weak texturing, especially considering it’s in your face half the game.

Resident Evil Revelations 2 works for what it is, a Resident Evil game, but don’t expect much in the way of innovation here. If you’re a fan of the series you’ll probably enjoy it, and running through the claustrophobic levels with a friend is a fine way to spend a Saturday afternoon. Unfortunately for horror fans though, the game isn’t going to keep you up at night. It’s more a third person zombie basher than survival horror in my opinion. 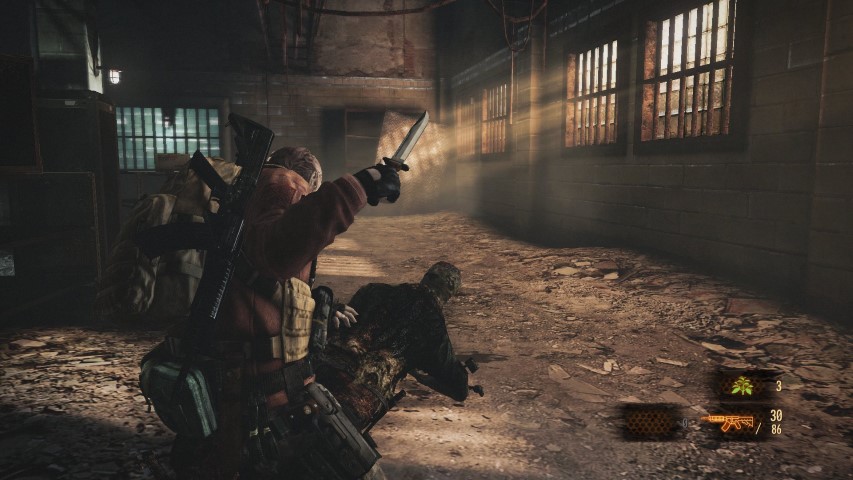 The Walking Dead? The Last of Us? Resident Evil? We just don’t know anymore.

PROS
Solid gunplay and controls, story should appeal to fans of the franchise.