Whenever you head to a new job, you're normally assigned a non-descript notebook to tackle Excel spreadsheets or whatever else gets done in cubicles. These devices are often more utilitarian than the consumer versions at the local electronics store, but just because a notebook is swathed in black and grey does not mean it has to be an altogether boring experience.

This is where HP's ZBook 15u 4G steps in. Yes, the name doesn't quite roll off the tongue, however, this notebook is designed for users that want a generous screen, well specced components and a relatively stealthy look. 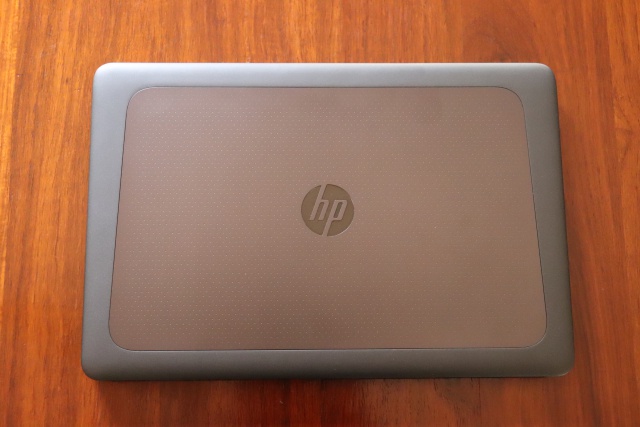 The first thing that hits you about the ZBook 15u is its size. At 15.6" it is certainly infringing on gaming notebook territory, but given its colourway it still fits into the category of work notebook. To that end, black and a sort of gunmetal grey are the only option available, with a slight flourish on the lid of the ZBook 15u that features a dimpling effect. This provides a different feel to the standard metal finishes one normally gets and helps with grip should you be carrying the ZBook 15u sans case or sleeve.

Speaking of which, the ZBook 15u tips the scale at a weighty 1.89 kg, which can be quite a bit to lug around all day. This means that you'll probably want to to be deskbound for most of your nine to five. 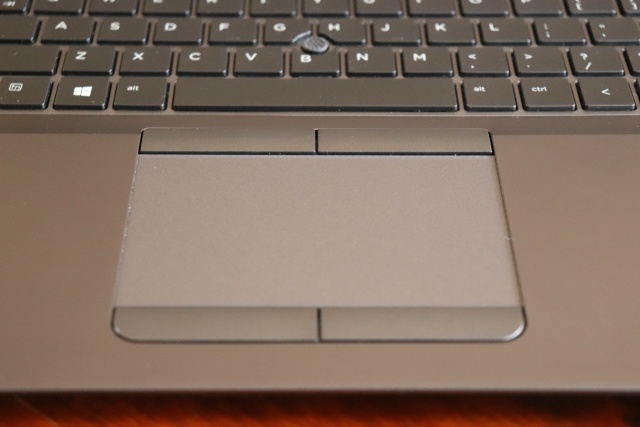 Once opened up, the large dimensions continue. The chiclet keyboard is well spaced out, even for the most sausage-like of fingers like mine. Added to this is plenty of resting room for one's wrists, specifically on the right hand side as the trackpad is placed to the left of centre. I found the trackpad fast and responsive, and should one be using the ZBook 15u for simple design work, it features enough sensitivity for finer work.

Moving onto the display, which is a Full HD (1920x10180) 15.6" offering that's both bright and crisp. The former remains so even when the screen is set to the lower brightness levels. It also affords generous real estate should one want to enjoy a movie or two, as well as coming in handy once again for design work. 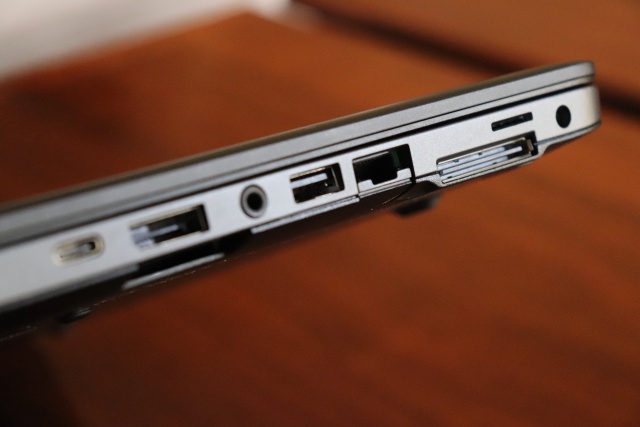 Shifting to the internal components, the ZBook 15u is well appointed for a work-focused notebook. As such it sports a 7th Gen Intel Core i7 chipset, with i5 also available should one want a lesser specced version. Added to this is 32 GB DDR4 RAM, with 256 GB of SSD storage on offer too. Should you want a bit more space, HP has up to a 1 TB SATA option as well.

On the whole this mix provided a solid experience. Whether it be browsing the web, working on documents or typing up articles, the ZBook 15u breezed through everything with little fuss. Even while multitasking and trying to put the notebook through its paces, there was no undue fan noise or lag to speak of.

As such, for those wanting an out and out workhorse that can handle the needs of a nine to five, the ZBook 15u is definitely one notebook worth considering. 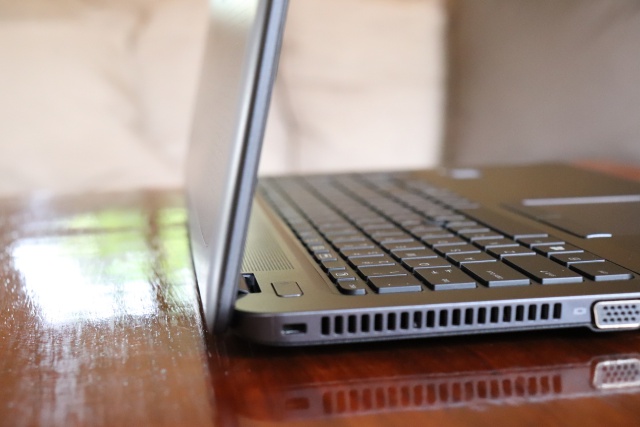 At a recommended R19 999, the ZBook 15u is on the higher end of the spectrum for work-focused notebooks. As such, we were hoping for a few more bells and whistles. The onboard speakers have been tuned by Bang & Olufsen, and produce good sound while playing videos, but a couple extra elements would not have gone amiss on the ZBook 15u.

To that end, adding a stylus to use on the screen for the touchscreen model of the notebook would be a nice touch, or perhaps a higher resolution display on the base options could make the R20k price tag more palatable.

Also absent is a USB Type-C port, which seems a tad odd in this day and age. Nevertheless there are still a bevy of other slots available, including a single VGA, USB 3.1, DisplayPort and two USB 3.0 options. 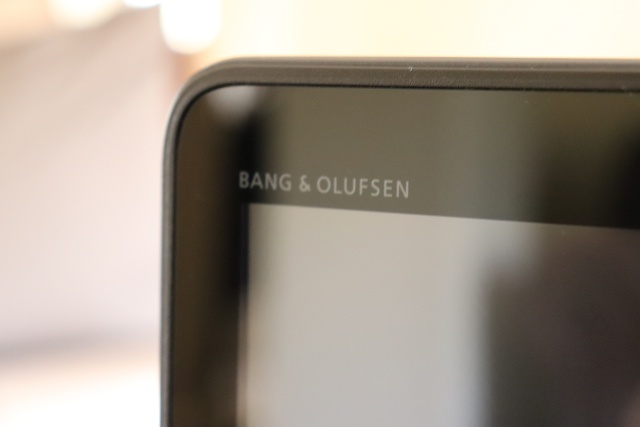 All in all though, for the price you're getting a reliable piece of technology. Armed with a spacious and vivid display, as well as a keyboard that lends itself to long hours of typing, the ZBook 15u is the type of workhorse notebook that should make the nine to five grind a tad more bearable. 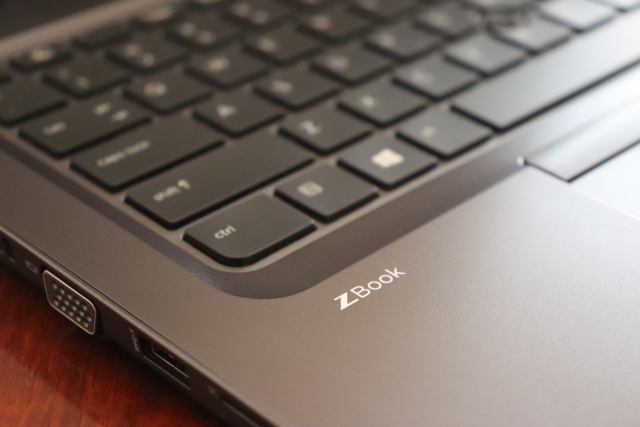