For those still not in the know, an MMORPG is a massively multiplayer online role playing game. The thing that distinguishes these titles from other games is that they take place entirely online, with the player interacting with thousands (or even millions) of other players in the virtual game world. In MMORPG games the player takes on the role of a character or hero in the world and they can then form parties to fight with or against the games monsters and each other. 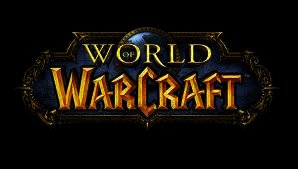 4G refers to fourth-generation wireless networks, acting as successor to the previous 3G standard. It aims to dramatically improve on the speeds of the current 3G enabled networks, providing users with high-speed connections fast enough to seamlessly stream high-definition video. 4G on the other hand will make use of all-IP packet-switched networks gaining an ultra-broadband data rate in excess of 1 Gigabit.

All the layman needs to really understand is that 4G will be significantly faster than current 3G networks.

Voice Over Internet Protocol is the technology that enables us to make voice calls over an internet connection. VoIP technology enables the delivering of voice communications and multimedia sessions over the internet. It does not define any particular standard for transferring voice data, it simply refers to the act of transferring the data over an internet connection.

Common examples of VoIP technology include Skype and VoIPBuster.

A NAS (network-attached storage) server is a unit connected to a computer network that provides file-based data storage services to other devices on the network. This type of server usually doesn't feature a keyboard or display of their own. Rather, NAS servers are accessed and controlled over the network, usually via a browser-based software solution. 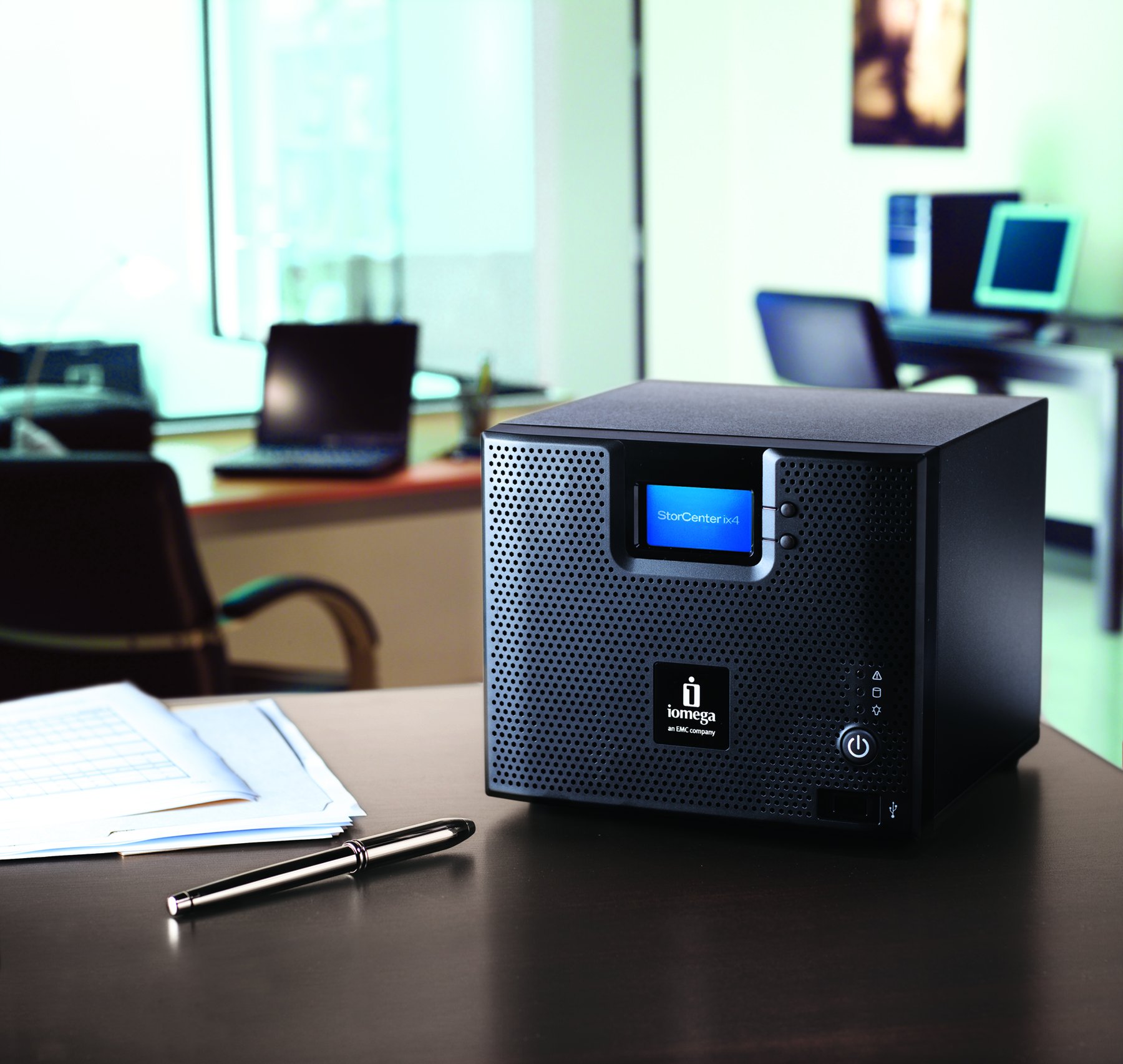