We’ve said it before - Puma doesn’t do boring shoes, with the latest case in point being the extremely swanky Ignite Dual, a shoe that you don’t really want to take to the road since it just looks so damn fine.

Puma calls the Ignite Dual its “most versatile, energy-returning running shoe to date”, but let’s face it, for a fair number of buyers it’s going to be the look of the shoes that grabs attention. The colourway that you’ll see on most of the marketing for the shoe is what Puma calls Red Blast-Asphalt, a type of red that adorns the shoe as if it was dipped directly into highlighter liquid. 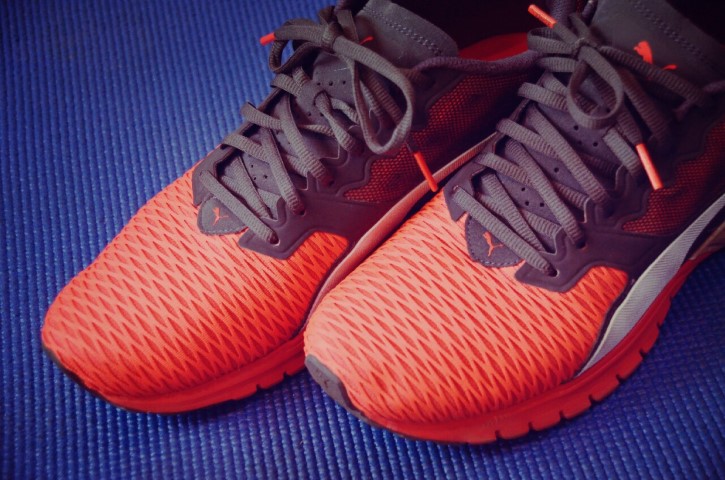 Super bright colours is a trend we’ve seen for the past two or three years, with Puma also making use of a fashionable and appealing meshed upper for the front of the shoe. It’s partially responsible for strong visual appeal of the shoe, keeping the toe box’s form (even when not being worn) and allowing the front to be crease free. The back of the shoe incorporates a different type of black mesh, providing an interesting mix of colours depending on which way you look.

A nice touch is the specially coloured tip of the grey laces to match the Puma logo on the tongue. The tongue, however, is not kept in place by Puma’s EverFit+ technology as seen on the Ignite Speed 600, so it slips a bit to the side. 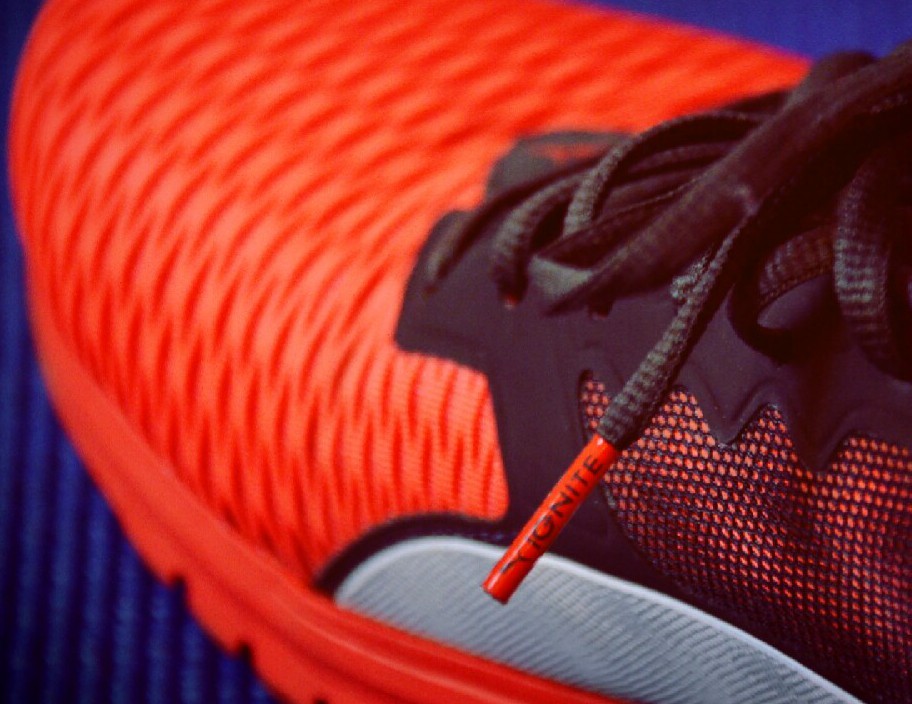 Taking it on the road

Taking it onto the road, the Ignite Dual shoes make for a comfortable run. The heel is wide and not too soft, allowing for a decent heel strike. The sole at the front remains flexible and while running it felt as if these Pumas forced me to jog more on the front of my feet, allowing for a slightly straighter posture. Falling in line with my rather lax winter training schedule, the Ignite Duals managed shorter distances just fine, which was confirmed by the folks over at Puma SA, noting these are meant for 5–12 km runs, along with gym work.

Two things bothered me though – the carbon rubber outsole on the heel appears very thin and I’m unsure how many kilometres it can take before it wears through some of the grooves. The shallow grooves on the heal also makes me wonder how slippery these will be once summer thundershowers kick in. The white part of the sole gets dirty quite quickly, and cleaning it with a damp cloth doesn’t return it to a sparkly white original, as it does to the white Puma Formstrip on the side. 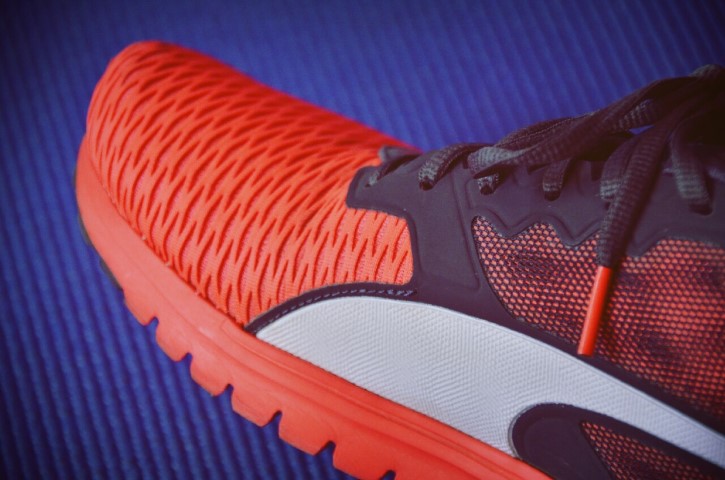 The out-and-out appeal of the Puma Ignite Dual, however, lies with its eye-catching design, even though technically they are not going to be first in line to be picked by long-distance runners. The Duals do make for a comfortable and snug wear, and don’t look out of place with a pair of jeans. It seems like a particularly good fit for those aiming to stay in-shape through gym work and hitting the road here and there. The recommended retail price for these are R1 699.

DISCLOSURE: SHOES WERE RECEIVED FROM PUMA AS A SEEDING PRODUCT.