How important is the camera when it comes to a flagship smartphone? In the case of the Huawei P10 Plus, extremely so, but what about the rest of the Chinese manufacturer's latest device. This is the question that took of much of my thinking while reviewing the P10 Plus, especially as the smaller P10 was missing that special something to differentiate it from the flagship crowd. 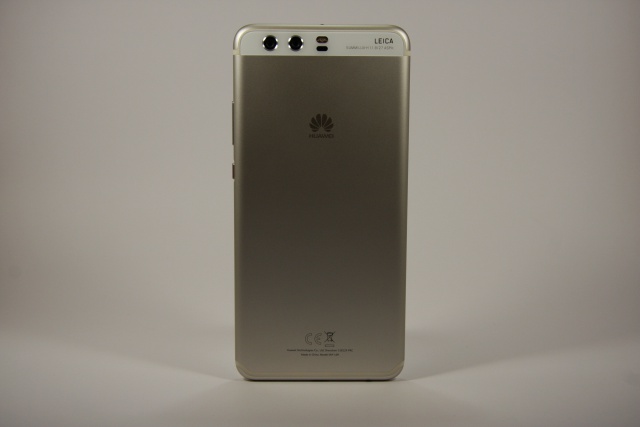 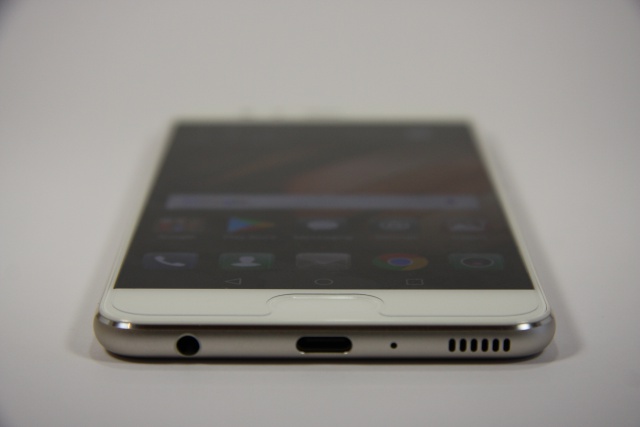 While the larger P10 Plus could simply be mistaken for being a variant of the P10 with bigger dimensions (5.5” vs 5.2”), there's actually quite a bit more to this device than meets the eye. Much of this is centred around its second generation Lecia-certified dual lens camera, which has shaped up as one of the best we've tested on a phablet to date. But more about that a little later. For now, let's deal with the design of the P10 Plus.

Every inch of this device is the same as the P10, with the aluminium unibody looking sleek and refined. The silver review model we have, however, bares a striking resemblance to the latest iPhone models. Precisely why Huawei has veered from the design aesthetic of the P9 is unclear, but the result is a device that sits better in hand.

Add to that some of the interesting colours and flourishes Huawei has introduced, with the Dazzling Blue option being our favourite, and you have a phablet that feels premium and without being too unwieldy. There's also the red accent to the power button, which is a nice subtle touch too. 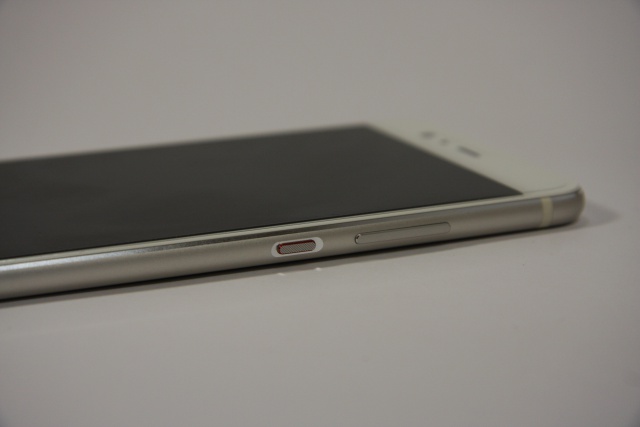 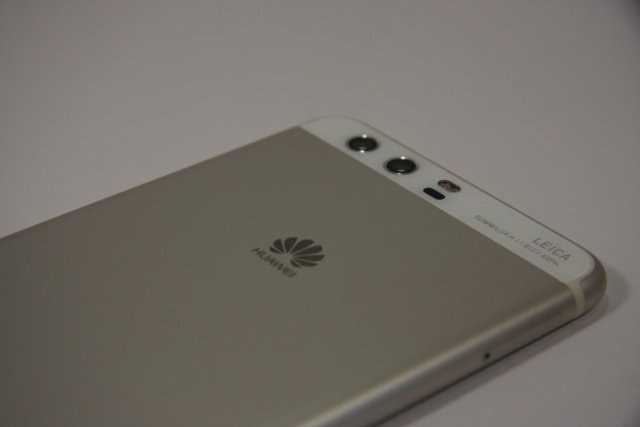 One of the other aspects of the P10 Plus that's different to its smaller brother, is the internal setup. On the processor side, things stay the same, with an octa-core Kirin 960 chipset running things. There is, however, a few options on the RAM side, depending on the storage option you go for. Our review model for example sports 64 GB of memory and 4 GB RAM. If you go for the 128 GB though, you'll get 6 GB RAM, which should keep everything chugging along quite nicely.

That said, the setup on our 4 GB RAM review model (VKY-L09) is nothing to be scoffed at, and things run buttery smooth on it while multitasking and switching between apps. Unfortunately despite our best efforts, we couldn't get AnTuTu to run on a benchmark, so comparisons to newer flagship phablets is a tad difficult. All things considered though, the P10 Plus, just like some of Huawei's recent flagship devices like the Mate 9, is never found wanting when it comes to processing capabilities. 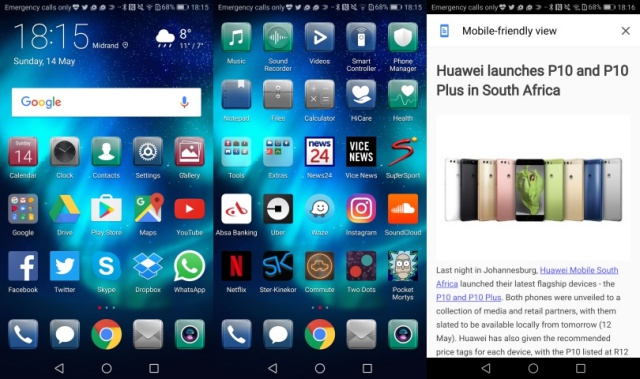 What about the camera then? Well it's the best part of the P10 Plus in my opinion, and while the phablet has plenty of other enviable aspects, the second generation Leica-certified dual lens is perhaps a good enough reason to buy the device alone. It's also a step up from the setup on the P10, this time featuring a Summilux designation from Leica.

The upshot of this is better performance in low light and a few other shooting scenarios, with the former certainly being the case while we tested out the 12 MP RGB sensor. The sharpness and crispness of images are also noticeable when compared to the Summarit dual lens of the P10, and even the Huawei Mate 9.

Also worth a mention is the 20 MP monochrome sensor which is a great mode to shoot in. Added to this are a few subtle tweaks to the Professional mode, with the ability to adjust the level of illumination and enhance portrait aspects. If that's not your thing though, shooting in the normal mode is more than adequate. 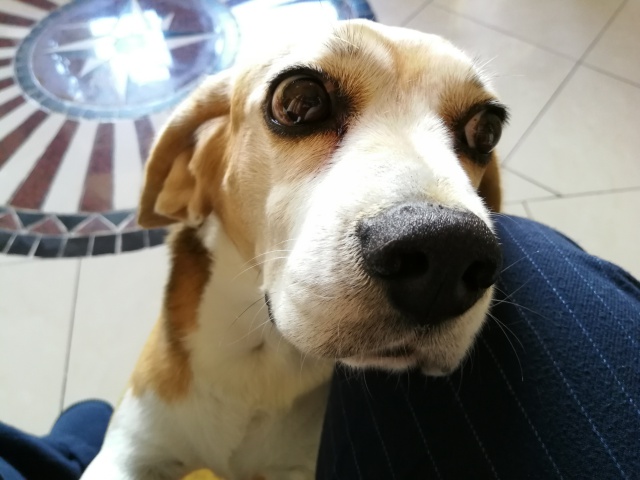 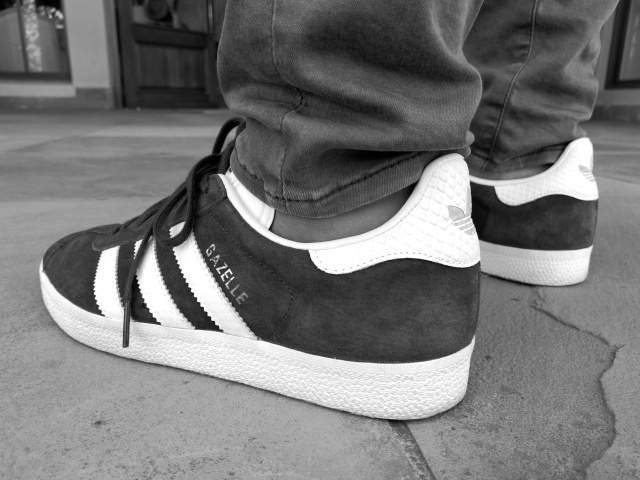 Getting your hands on a P10 Plus will cost you roughly R13 999 if you opt for the 6 GB RAM, 128 GB onboard storage model. While crossing the R10k threshold is always going to be a tough ask for consumers, if the camera performance of a flagship device is important to you, then the option on the P10 Plus is certainly worth it.

There are still a couple of points to consider, however, such as the design which looks a lot like an iPhone, and the EMUI operating system that may not be to every Android user's taste. Save for those two elements though, the P10 Plus is a great all-round phablet and one of the best we've reviewed to date in 2017. 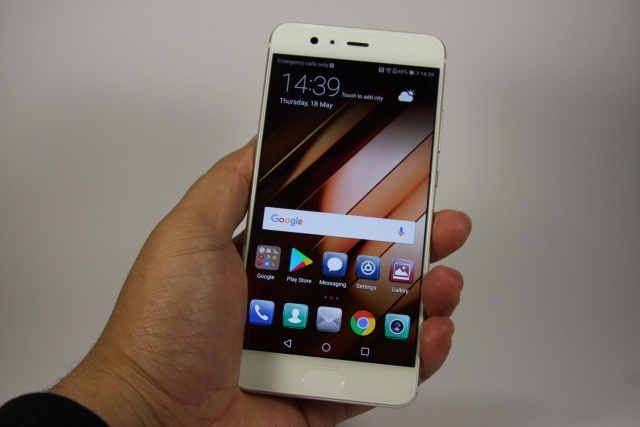