Coming from its Best Mobile Device award at MWC16, the LG G5 has now landed on local shores. There’s much talk about its ability to pair up with its ‘Friends’, but forget the modular design, the biggest plus of the G5 is its wide-angle lens. If photography is your game and Instagram your hangout, the shots you will get on the G5’s 135-degree (f2.8, 8 MP) wide-angle lens is what you will enjoy the most. By far.

With three cameras available on the G5, you are covered for most instances, and LG allows you to effortlessly zoom out to the wide angle if the standard 78-degree (f1.8, 16 MP) regular shooter doesn’t cut it. It is actually surprising how often I opted to rather go wide, than stay with the constrained regular shot. Just be careful, the lens is so wide that it sometimes captured a finger on the edge of a shot, so keep those digits tucked away. 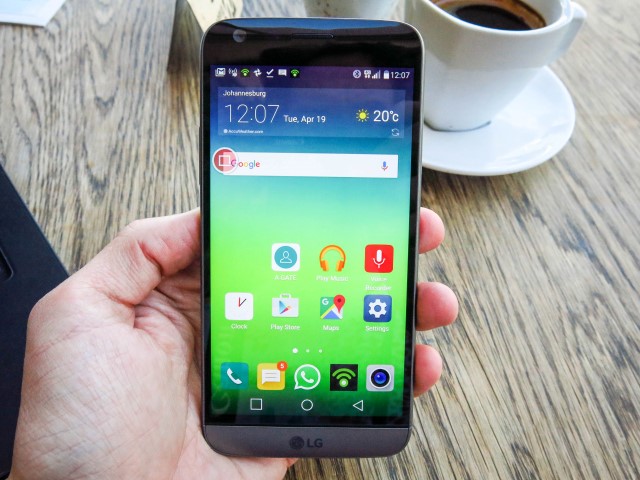 The G5’s design isn’t better or worse than any other current flagship, but definitely a step up from the G4. From the front you’ll see a very thin border around the screen, with the Corning Gorilla Glass 4 complimented by a slight curve at the top which makes for nice little touch. The part immediately below the screen is the one that can disconnect, with an ever so slight gap noticeable on the left side where the slot doesn’t quite align.

A more serious concern is the silver finish on the chamfered edges on the back coming off. In the two-week review period there were noticeable patches on the silver lining that revealed a white-ish surface below. While it’s debatable whether others will spot this on your phone, it’s not the type of thing you want to see on any flagship device. 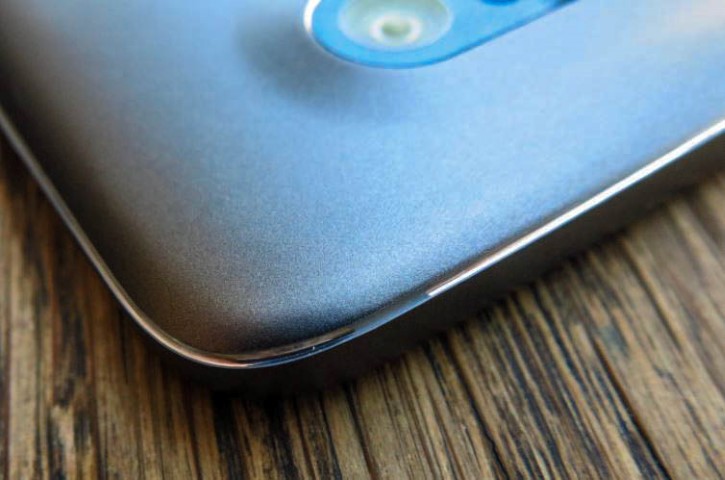 Some of the silver finishing coming off on the edge.

Much like the Samsung S7, you also have a very helpful always on-screen, showing the time (or a note, such as your name), date and notifications for new mails, messages or WhatsApps. Before the turn of smartphones, this was actually present on many old feature phones, so it’s great to see it making a return.

One con of the LG G5 is its battery life. If you are going to use your phone to browse or play games, you are going to struggle with serious battery life problems by the late afternoon. Why exactly LG didn’t opt for a bigger battery than its 2800 mAh one is unclear, I would suspect it has to do with the compatibility with the battery and the modular units. In comparison, the Samsung S7, HTC 10 and the Huawei P9 all have 3000 mAh units.

On the up side you can replace the G5’s battery if you have an extra one, and it is QuickCharge 3.0-capable, with LG claiming an 83% charge on 30 minutes (if you have your USB-C cable with you). 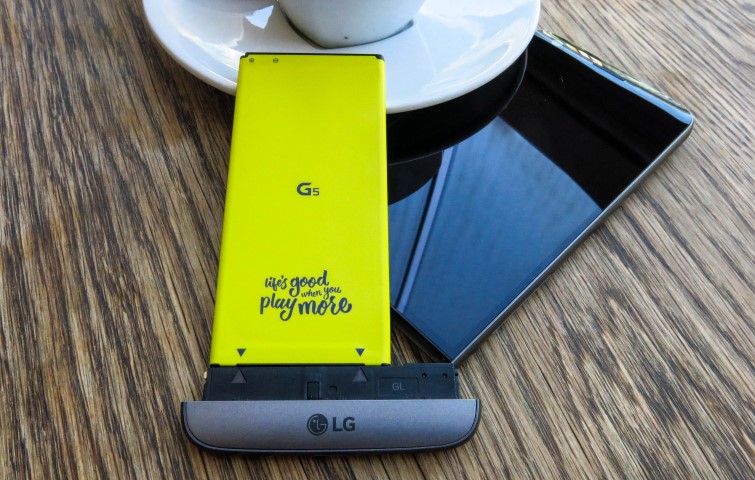 LG has one of the most convenient ways to unlock your phone – simply double tap the screen. After getting used to it, you’ll struggle to cope without (you can also use the lock button/fingerprint scanner located at the back of the device).

One design choice I found baffling is the inclusion of the volume rocker to the left of the screen, and not on the right where most manufacturers prefer. Those can be easily adjusted by thumb, but when placed on the left it needs more careful manoeuvring with other fingers.

The G5 includes a USB Type C port, which has the benefit of your cable not having to go in a specific way. This means no more struggling to stick a cable in, turning it around to try it again, only then to notice that it was correct first time around. The downside to this, especially if you’ve been an Android user in the past, is that you’ll find that all your previous chargers and cables that you have as backup don’t fit, unless you buy an adaptor. Get used to this, since more and more manufacturers will now move over to Type C.

The specs it deserves

In regards to specs, there should be no complaints about the innards on offer on the G5, just like on the previous models. Doing the hard work is a quad-core Qualcomm Snapdragon 820 processor running at 2.15 GHz and 4 GB of RAM, resulting in an Antutu score of 125 077. It’s the second best performance we’ve ever recorded, just slightly below the S7 edge’s 128 867.  With 32 GB of storage and a microSD card slot for an extra 2 TB according to LG (not that 2 TB of cards are available in the market yet, so take it as 128 GB), you shouldn’t come up short on space. 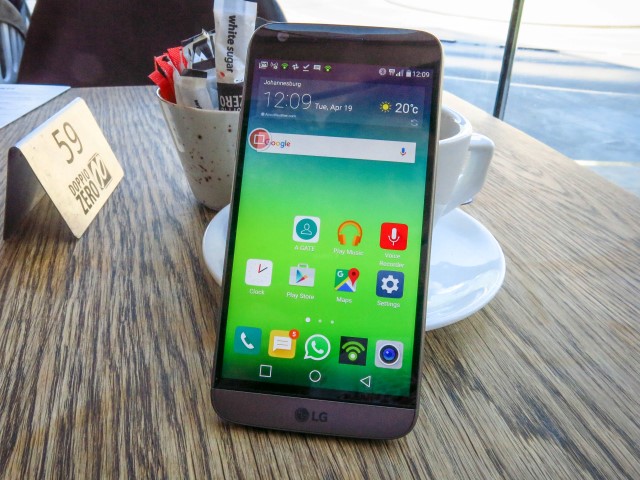 I have not tested the range of extras, LG calls them Friends, that you can buy for the G5. Of these Friends, it's more specifically the Hi-Fi Plus speaker and Cam Plus camera control that slot in as part of the modular setup.

When the phone launched in SA, I got a chance to play around with the Friends, and it’s the camera control that would get my vote as the most important. The LG Cam Plus makes it easy to zoom in or out, plus in general allows for better handling. It does add some bulk to the unit, so keep that in mind if skinny jeans are your pants of choice. Importantly it also adds an extra battery (1200 mAh), handy since G5’s life doesn’t quite cut it. The Cam Plus is bundled with the G5 for a limited time with Vodacom (worth R1 199 according to Vodacom).

I found the G5’s onboard speakers to be loud enough for listening to podcasts while it also doesn’t give that high pitched irritating top-end when listening to music loudly. The Hi-Fi Plus speaker should provide an added boost to your sound but apparently also provides improved sound when plugging in headphones.

To insert the modular units you need to remove the regular bottom slot, take out the battery, connect it to the new component, then slot it in and start the phone – a process as convoluted as it sounds. Doing it once or twice shouldn’t be a problem, but I’m sure it will get on your nerves if you are thinking of doing this a couple of times during the day.

The best G yet?

Just like its older brothers, the LG G5 is high on specs, worthy of its flagship status and definitely able to walk tall next to the competition. Its much touted modular design adds an interesting angle to the phone, and the LG G5 friends, specifically the Cam Plus and Hi-Fi Plus, will go down well if sold as a bundle. Whether folks will be willing to cough up extra after already paying a premium for the G5 is debateable.

Personally the wide-angle lens bowled me over and this is the real killer feature of the G5, not the modular extras. It will be difficult to move back to another phone without the wide-angle.

The G5 is not without its cons, however. Battery life is a problem, while the silver layer on the chamfered edges coming off should simply not be happening on a flagship device. Still, the LG G5 remains one of the top 5 choices when looking for a new smartphone, and, thanks to its wide-angle lens and the Cam Plus module, a major drawcard for photographers.

It retails for R11 800. Check some photos below directly from the LG G5's camera, with HDR turned on. 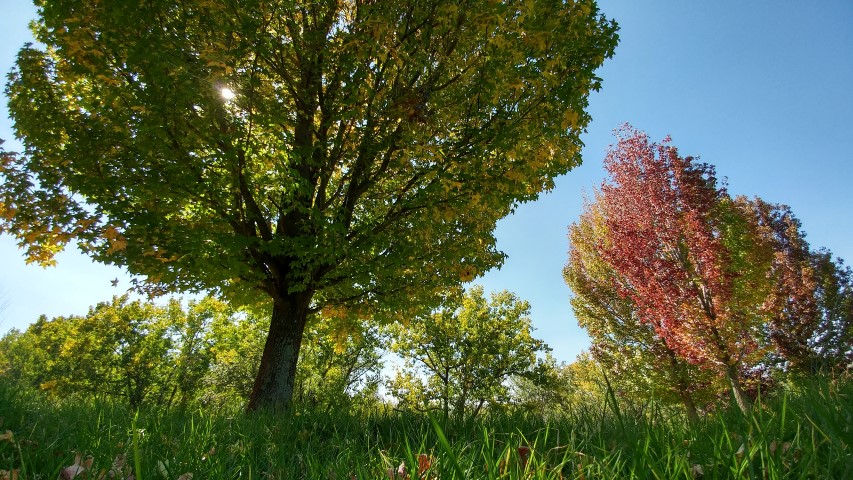 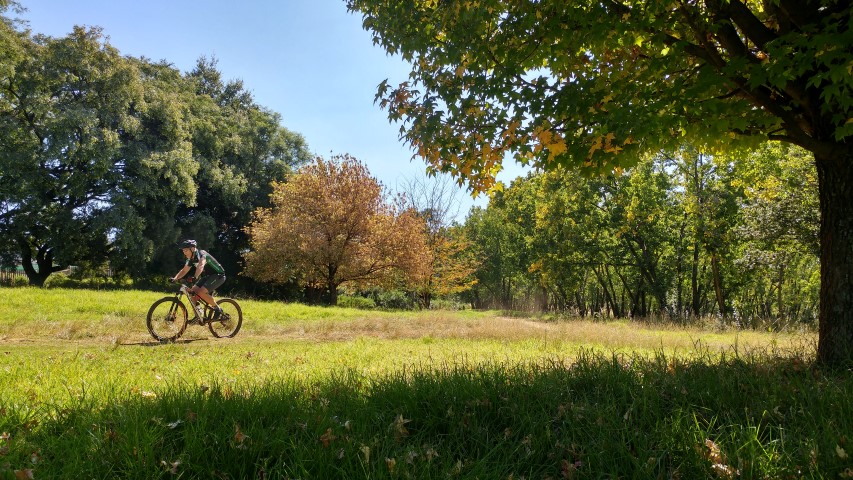 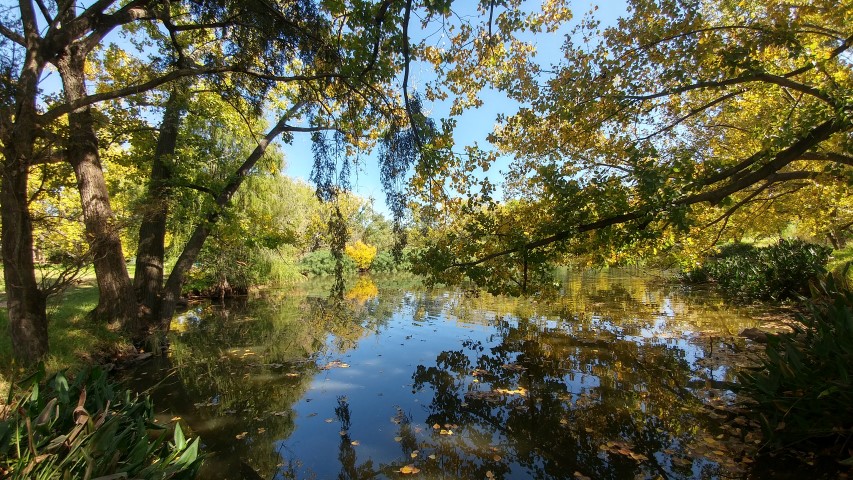 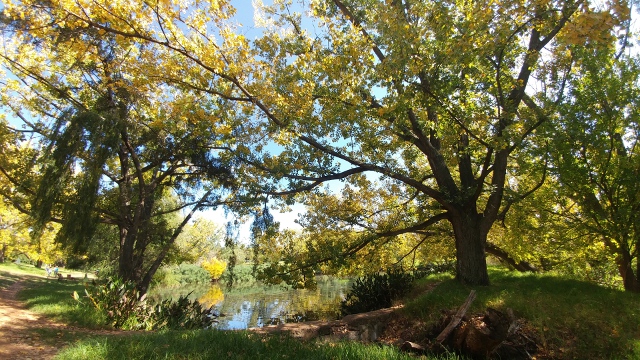