Sony knows how to make a solid smartphone. Their latest effort, the Xperia XZ is clear evidence of this. The 5.2" (1080x1920; 424 ppi pixel density) device features a well-made aluminium body, top-end camera and high-powered specifications with Android taking care of the operating system. While this is certainly an alluring mix, the same sort of setup also exists on several flagship smartphones released so far this year - including the Xiaomi Mi 5, Huawei P9 and LG G5.

Can the Xperia XZ separate itself from the competition? 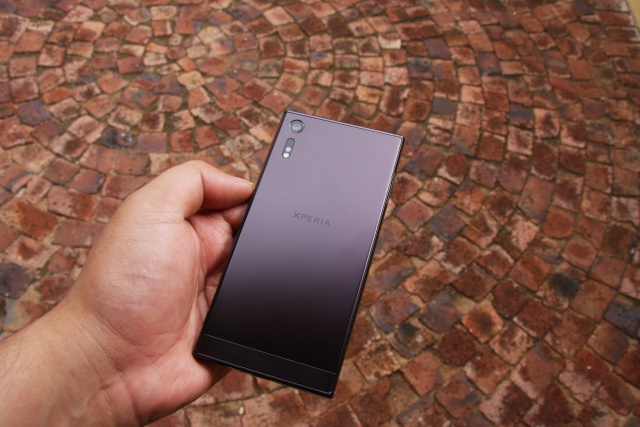 Starting with design, the Xperia XZ marks a change in approach from Sony. No longer do we see Sony’s familiar frame, which instead has been replaced by subtly rounded edges created to make the phone easier to handle. There's also a peculiar rectangular portion near the bottom of the XZ on the back cover. All in all, it feels a bit less polished than what we’re use to seeing from Sony. There's also an increased degree of slipperiness from the back cover, which made the XZ a tad difficult to handle at times, despite the curved frame edges.

As we delve a little deeper, however, things start to get better. Unlike the Xperia X, which had middling specs and a large price tag, the XZ ups the processor, RAM and memory across the board to make the R13 000 asking price more justifiable. More specifically, there's a Qualcomm Snapdragon 820 chipset internally, which features a quad-core orientation akin to the LG G5 and clocks at a combined 3.75 GHz. Added to this is 3 GB of RAM and 32 GB of onboard storage (review model), which too is usual flagship fare these days.

As expected, both in actual use and benchmarking, the Xperia XZ is high powered. Consequently, it never feels underpowered and handles multitasking expertly in its stride. Whereas, the Xperia X performed well but always felt a little outgunned by other flagship devices, the XZ shares the same sort of territory as its Android-sporting peers.

More specifically, it registers a total of 108 600 on AnTutu (v6.2.1), which comparable to the similar specced Xiaomi Mi 5's score of 115 405 and Huawei P9's 96 037. If benchmark scores are an important part of your flagship phone buying criteria, then the XZ more than holds its own. 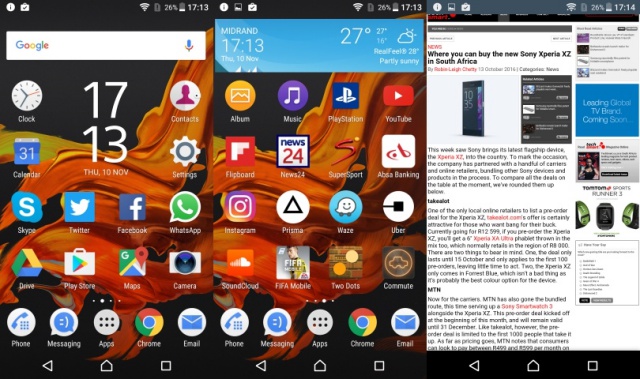 For all the improvements the XZ sports internally, it's the new triple sensing 23 MP camera that Sony has been talking up on this device. The size of the sensor remains the same compared to the Xperia X, which the Japanese manufacturer recently unveiled as its new flagship standard. Added to this are three technologies - RGBC-IR, laser autofocus and predictive sensing. The combination of sensors yields a camera that performs well in a variety of scenarios. Whether it be indoors, outdoors or low light, the XZ's primary shooter is great and for users that need top notch performance, it should be on their list of smartphones to consider.

It is, however, missing a differentiating feature. With LG giving the G5 a wide angle lens and Huawei opting for a monochrome lens on the P9, the XZ is missing a similar aspect to make it stand out from the rest. That said, when it comes to simple point and shoot, the XZ is more than capable. 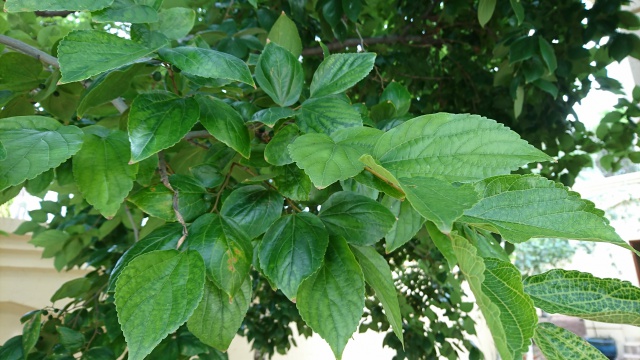 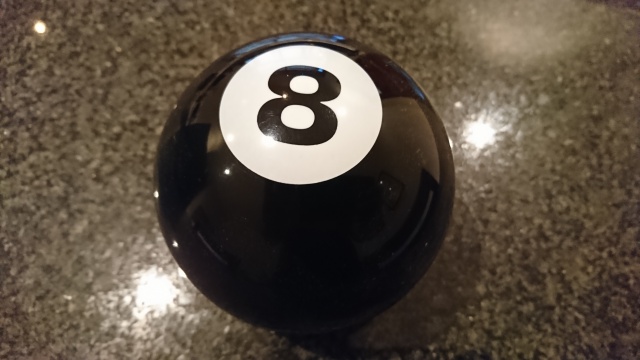 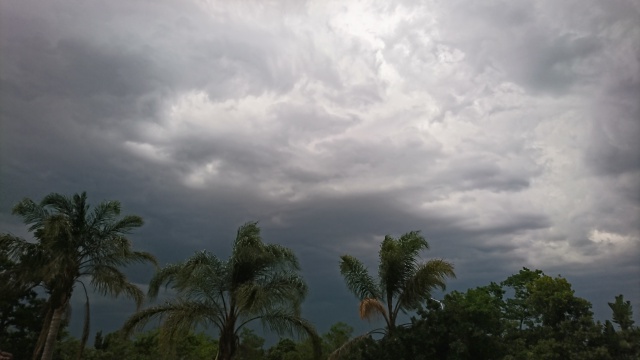 Images taken with the Xperia XZ.

At R13 000, the Xperia XZ is priced in the same bracket as the aforementioned LG G5 and Huawei P9, not to mention the Xiaomi Mi 5 which comes in well under the R10K mark. As such, it feels like the device itself is missing that something extra to make it more appealing, The G5 for example sports a modular design, P9 integrates a Leica-certified dual lens and Mi 5 costs an almost unbelievable R8 000.

To that end, there's very little to give the XZ an edge over its other Android-powered competitors. This device is still a solid offering, however, but may be left behind by other manufacturers pushing the envelope. 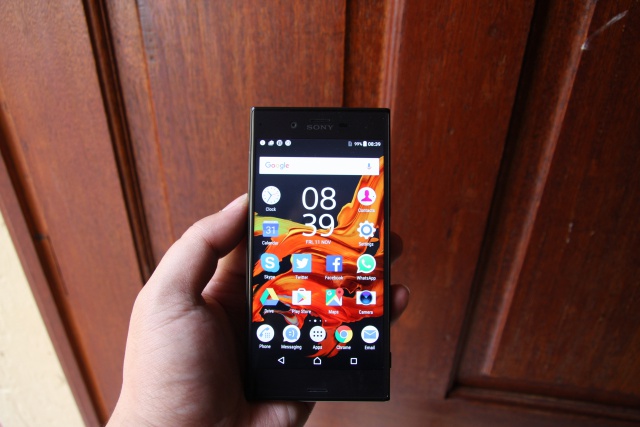