The Xiaomi Redmi Note 2 has a number of things going for it, especially its competitive retail price of R3 000. Here are six of the Redmi Note 2’s best features, but also its worst.

First and foremost, the Redmi Note 2’s price is one of its biggest assets. At R3 000 for a Full HD 5.5” smartphone, it truly is one of the best deals if you are looking for a larger phablet. Sure, you don’t get the metal treatment as you do on the more expensive models, but the Note 2 is not a bad looking device by far. For its price you can certainly forgive the plastic back cover. 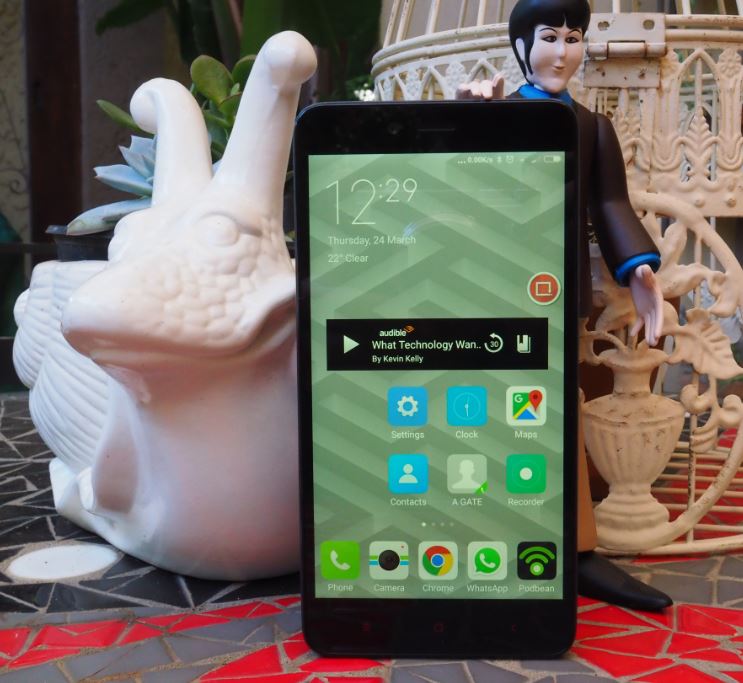 The octa-core Helio X10 chipset on the Note 2 is certainly no slow poke running at 2.0 GHz, which combined with 2 GB of RAM make for slick performance. Its Antutu benchmark score of 48 478 beat out the Xiaomi Mi 4 and the Huawei Mate S and P8, all solid performers.

But perhaps just to put its performance into a 2016 perspective, the current hot device – Samsung’s S7 edge pushed Antutu to a massive score of 128 867.

Strangely, there was no discernible difference between the Note 2’s benchmarking scores (Antutu and PassMark) while running in its Performance mode, or with it turned off.

3. The awesome Xiaomi interface and backup

Xiaomi is great at offering cloud backup services for everything on your phone. Moving from the Xiaomi Mi 4 to the Redmi Note 2, it simply restored what I had backed up under my Xiaomi account in the cloud, restoring all my photos, notes, voice notes and apps on the new device. It’s a really smart system, while the MIUI user interface (version 7.2.2.0) that Xiaomi developed for Android (version 5.0 appearing) is also top notch. I like it so much that I find returning to other manufacturers’ interface quite a chore. 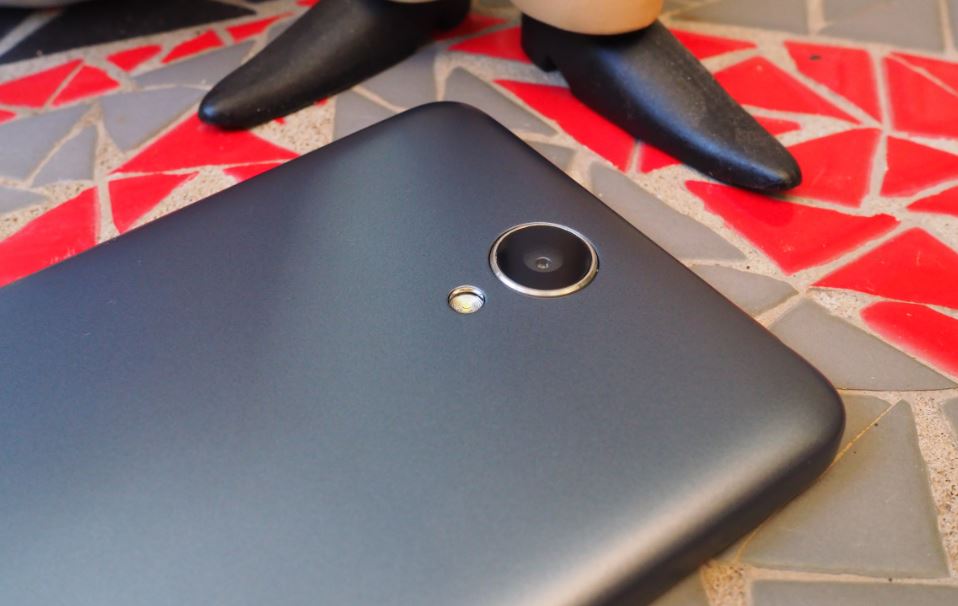 We lauded the Mi 4 for its great cameras and the same applies for the 13 MP one found on the Note 2. For best results try using the camera on HDR mode, while a flip of the screen takes it to the 5 MP front facing camera.

For some reason Xiaomi refuses to integrate a microSD card slot on its flagship units (both the Mi 4 and new Mi 5), but luckily the Note 2 includes one for cards up to 32 GB. This means you’re not stuck with the 16 GB on offer, which might sound like a lot but soon fills up. 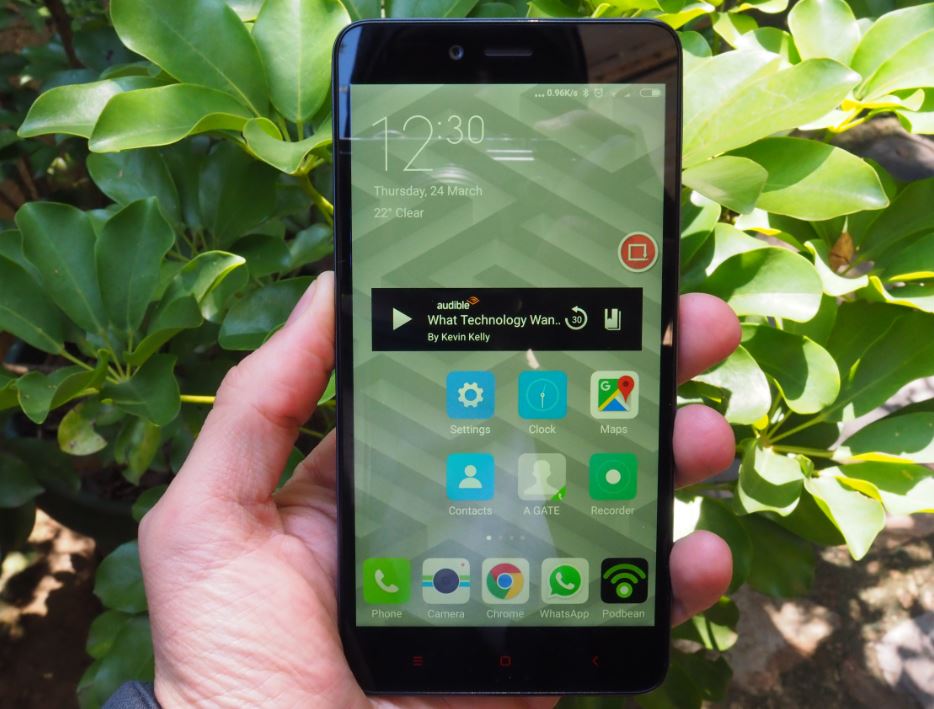 Here are two more features you won’t find on the Mi 4 – LTE connectivity and a dual-SIM slot. Depending on the data package you’re on, you’ll either love the fact that YouTube videos download much faster, or be appalled to see the white bar go when you accidentally open a 30-minute-long video.

And the bad? - Battery life

Not all is perfect on the Note 2, with its 3060 mAh battery certainly not up for a full day of heavy lifting. My review phone generally became unstuck in the early evening, but this might differ on the amount of use. Best would be to have a battery pack on standby just for in case. 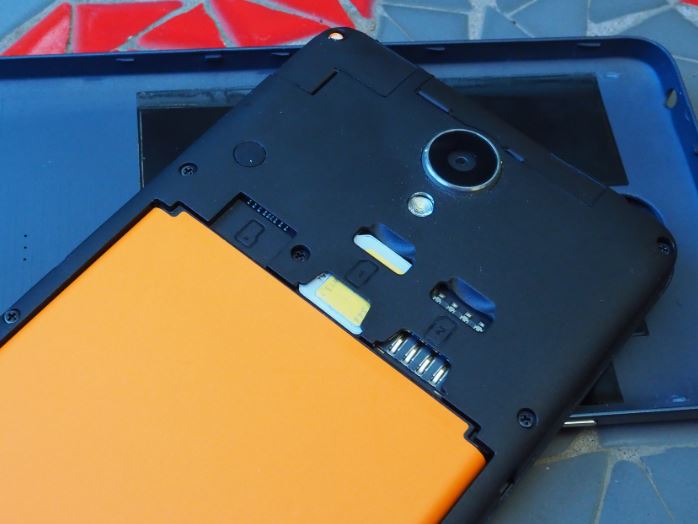