While DSLRs are undoubtedly amongst the most full featured cameras you can pick up, they are inescapably, generally speaking, not always the most portable, especially if travelling as light as possible is a priority. Now though, Canon has taken direct aim at this conundrum, unveiling a new compact system camera that it claims distills the best of DSLR photography into a compact body.

The EOS M10 boasts features that are similar to many DSLRs out there, including an 18 megapixel APS-C sized sensor, Canon’s latest DIGIC 6 image processor and a Hybrid CMOS AF II 49 point autofocus system. While the former should take care of offering good quality images, the latter is slated to cater to those who want to capture action photos and quickly moving subjects.

Also onboard is a 3.0” LCD touchscreen, which tilts up to 180 degrees for capturing photos from harder to reach angles. Perhaps an indication of the influence smartphone photography has had (feel free to grimace if you wish), when the screen is tilted to the maximum, the camera automatically launches Self Portrait Mode for high quality selfies. 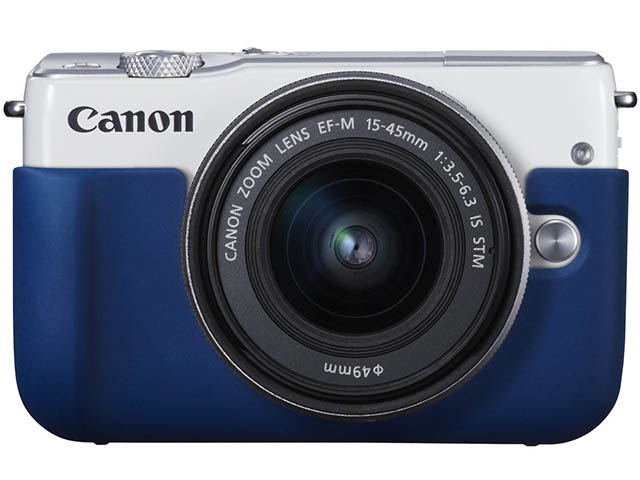 The camera also appears to be catering to both ends of the user spectrum, newbie photographers and those who are more experienced. For the former, there is a Creative Assist Mode, which explains the most commonly used settings in a straightforward style. For the latter, a Front Dial provides quick access to advanced settings, including Aperture and Shutter Speed. Also onboard is another increasingly important feature - built in Wi-Fi connectivity. With this, users can transfer and store photos and movies directly from the camera to cloud services, including irista.

Additionally, Dynamic NFC also offers easy smartphone connectivity with a tap, enabling one to transfer and share images to their smart devices in an instant. Installing the EOS Canon Camera Connect app further enables one to take advantage of Wireless Remote Shooting with full manual control. 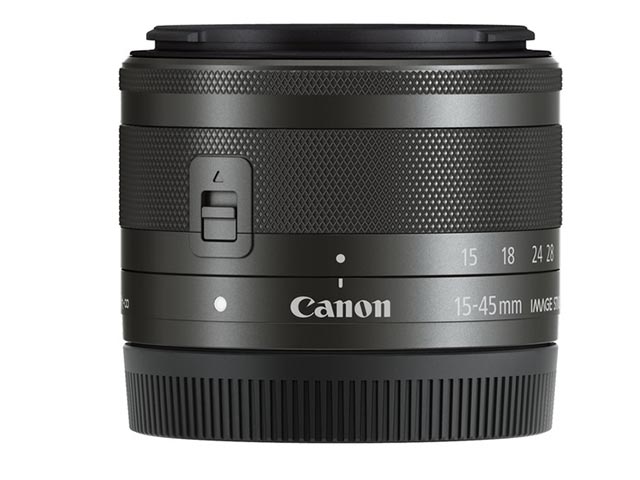 Of course, as on DSLRs, the camera body is only half the story. Part of what makes a DSLR so versatile is the plethora of lenses they accommodate. With this in mind, Canon simultaneously announced

The lens offers an equivalent 24 – 72mm as well as a 3.5 stop optical Image Stabiliser for improved image quality and reduced camera shake. For those who favour shooting video rather than stills the EF-M 15-45mm f/3.5-6.3 IS STM also includes STM technology for smooth and near silent focusing whilst filming.

As with the newly announced Powershot G5 X and G9 X, prices and local availability are yet to be confirmed. However, we suspect that we will likely see it before the end of this year, just in time for the holiday season.