The Legend of Zelda: Twilight Princess HD announced and dated

For many, The Legend of Zelda is one of those franchises which has not just endured through gaming’s storied history, but has retained beloved status. And for good reason. The franchise has delivered many memorable moments, terrific boss battles and worlds that seem alive with personality and uniqueness.

The latest is that one of these, The Legend of Zelda: Twilight Princess is receiving an HD remaster and is destined to arrive March next year.

The Legend of Zelda: Twilight Princess will, as to be expected, boast improved visuals, which is sorely needed, considering that it more than ten years old. Additionally, though, the game will also offer amiibo support. 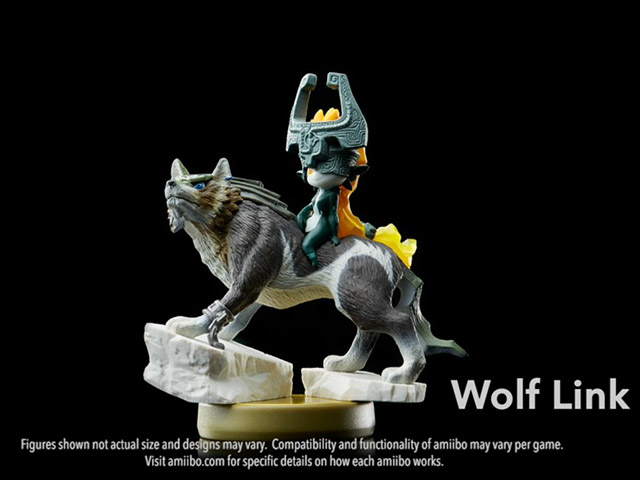 Along with accommodating existing Zelda-based amiibo already released for Smash Bros., a new one, namely of Link as a wolf, will also be made available. How exactly the amiibo will work in the game is still, as yet, a mystery, nonetheless, it will be interesting to how and whether it enhances the gameplay significantly. Along with this announcement, Nintendo also teased that the new Zelda game, built for the Wii U, will also be riding into view in the upcoming year. You can see more below.