AG Mobile, MediaTek and the Nelson Mandela Long Walk to Freedom Education Project have partnered to launch the #Freedom2Learn campaign which will see a range of seven affordable Freedom-branded smartphones hit the South African market. AG Mobile was chosen by the Long Walk to Freedom Education Project to be its exclusive partner to roll out their mobile strategy, to support their vision of “easy access to education via Technology for all”.

To drive the #Freedom2Learn campaign throughout SA, AG Mobile and the Long Walk to Freedom Education Project have partnered with mobile agency Silverstone Solutions to create a #Freedom2Learn mobile app. The app will contain information on all the AG Mobile exclusive Nelson Mandela content and a chance to take part in 67 different #Freedom2Learn challenges with prizes available.

Along with the Freedom devices going on sale, AGMobile and the Long Walk To Freedom project are inviting app users to make donations towards the goal of delivering one million devices to the Freedom library for children to use. AG Mobile is also planning for the smartphones and tablets donated to the Library to be data-free, with negotiations currently underway with local networks to make that happen. 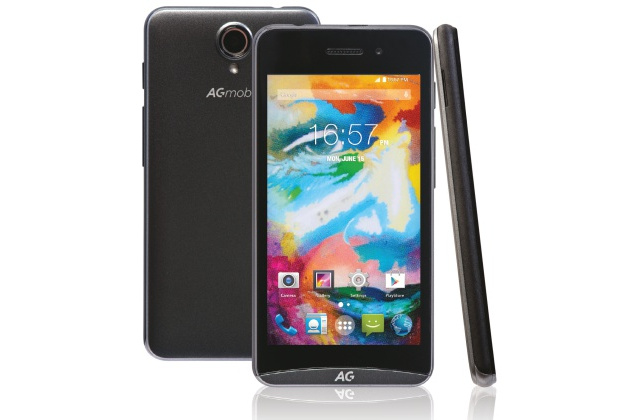 The devices in question

There are seven devices in total, as part of the Long Walk To Freedom range. While precise pricing details for each is unknown at this stage, AG Mobile notes that each device will be under the R2000 mark. Furthermore, the phones will go on sale via the MTN network from nationwide Truworths stores on 18 July (Nelson Mandela Day), with all devices also available for pre-order from www.freedom2learn.org.

The Freedom range consists of one feature phone, four smartphones and two tablets, all of which feature components from MediaTek. The Freedom 1st is the feature device in question, sporting a 1.77” screen up front. In terms of features it includes a VGA camera on the rear, microSD slot for up to 8 GB additional storage and 600 mAh battery. Although the price has not been detailed, it will likely be the cheapest of the Freedom range. 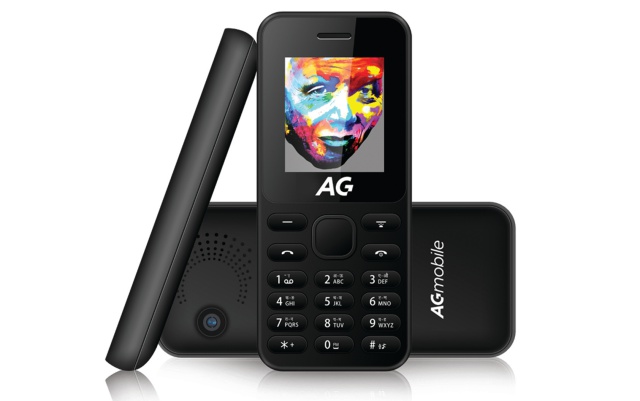 Rounding off the smartphone offerings is the Freedom X, a 5” device powered by a 1.3 GHz MT6580 quad-core. Apart from the size of its display, the Freedom X is differentiated by its dual SIM capability. 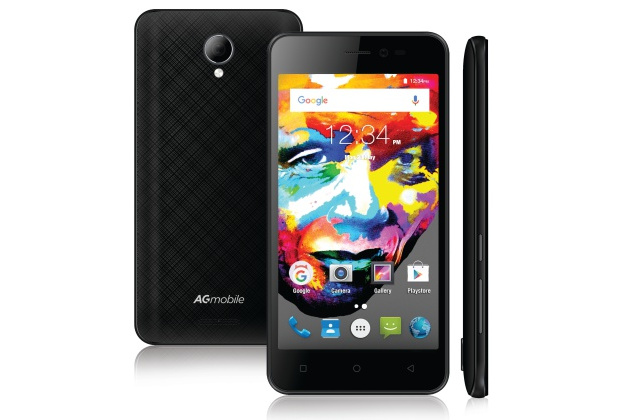 There are two tablets on offer from the Freedom range, one being LTE enabled, while the other is not. The latter is named the E-Tab 7. As the name denotes, it’s a 7” tablet with a quad-core 1.2 GHz chipset, 1 GB of RAM and 8 GB of onboard storage. It also has dual SIM functionality, along with a 2700 mAh battery. The Freedom + Tab 10 LTE is the other tablet on offer, with the aforementioned 4G connectivity, as well as an MT8735M quad-core processor. Other specifications include a 2 MP camera on the rear and VGA option pulling duty in front, with a 5000 mAh battery.