Acer debuts a pair of devices ahead of Computex 2017

Computex is a massive tech conference that's held in Taipei, the capital of Taiwan, each year, and, taking place in a couple of days’ time. Acer, a Taiwanese manufacturer, will naturally be attending Computex, but it appears as if they couldn't wait until next week to showcase some of their wares.

To that end, Acer has debuted a handful of new notebooks and tablets for us to analyse, as the company aims to get a head start on the likes of Asus, Intel, Auros and others. 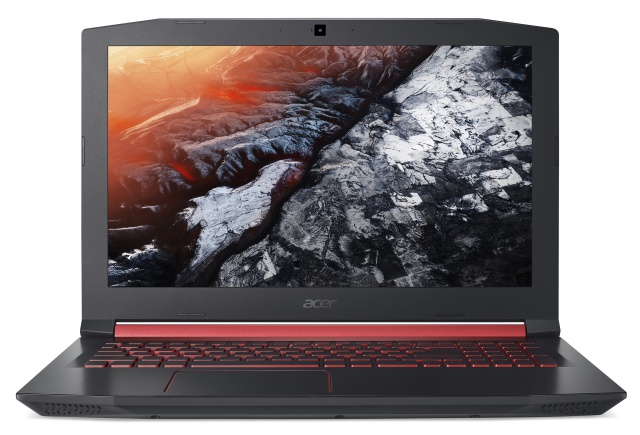 Kicking things off is the Nitro 5, serving as an alternative for users that perhaps aren't ready for the fully fledged Predator gaming range, and want a notebook that can still do the job at work, along with playing a few games on occasion. It's not underspecced though, featuring a 15.6" HD display, a choice of either Nvidia GeForce GTX1050 Ti or AMD Radeon RX550 graphics cards, as well as up to 32 GB DDR4 RAM and a bevvy of ports and USB slots.

Next up is the Spin 1, continuing Acer's tradition of notebooks with screens that can be moved for a variety of different uses. In the case of the Spin 1, its 11.6" Full HD screen can be tilted vertically 360 degrees, and be used in a tablet, tent or display mode. On the inside there'll be an Intel Premium or Celeron option for the processor, 4 GB RAM, 128 GB onboard storage and support for a stylus. 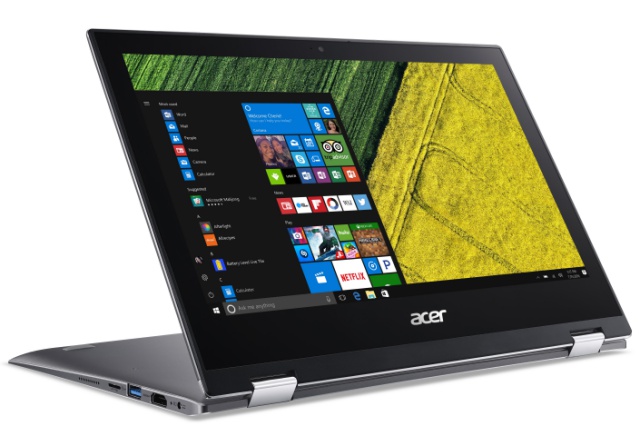 Both options will be on display at Computex 2017 next week, where Acer will likely speak about them in greater detail, hopefully mentioning when they'll be landing locally.