Like many of its competitors Adidas regularly updates its football boots, with new models arriving every six months. As such, it can often prove difficult to determine which new boots are noteworthy, and which have simply gotten a new coat of paint. This is not the case here, however, with Adidas debuting a new version of its iconic Predator football boot.

Dubbed the Predator 18+ 360 Control, this latest offering blends together design elements from memorable Predator boots of the past and some of Adidas' most innovative technologies. Keeping with the current trend in football cleats, the Predator 18+ is laceless and integrates a Sockfit Collar. Added to this is a Primeknit upper, which features a layer of Controlskin for better contact and grip of the ball, according to Adidas. 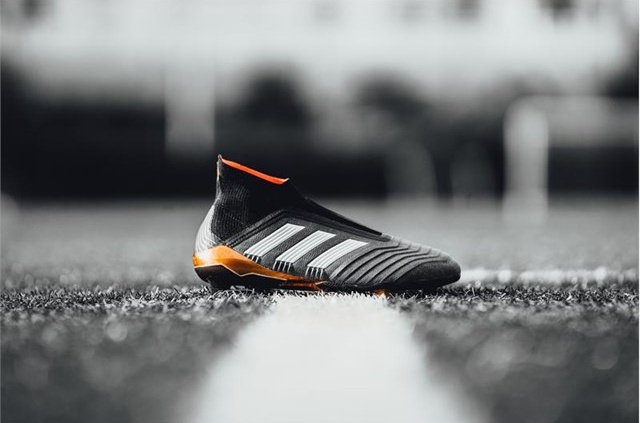 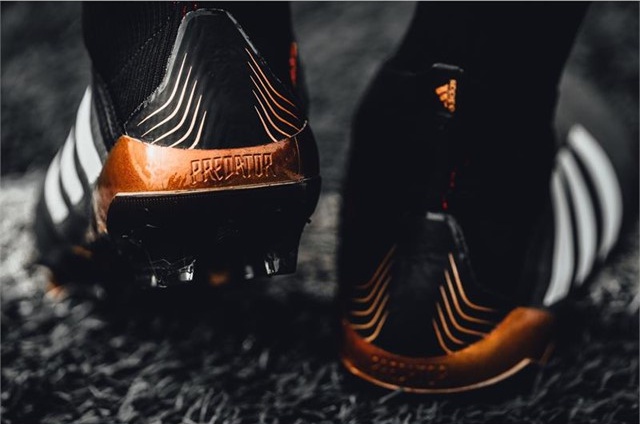 Other notable elements include a Forged Knit midsole for stability, along with Adidas' boost foam technology running the full length of the midsole for improved energy return while running and jumping.

Swathed in the Predator's recognisable colourway of black, red and gold, the Predator 18+ will be available to purchase on Adidas' local website on 29 November. Recommended pricing starts at R3 299 for the P1 model and R4 999 for the P0 variant.