After (not) failing a drop test, Google Project Ara will get new camera and battery

We've been tracking Google's Project Ara modular phones for the past 18 months now, with the concept looking quite promising. This week was meant to be a milestone for the project, but it hit a bit of snag. More specifically, the phone's rollout was delayed somewhat due to the fact that it broke apart when drop tested. Since The Verge reported on it earlier in the week, Project Ara used Twitter to do some PR work, and clarify what happened (featured below).

According to Project Ara, the modular phones different components will not slot together using electromagnets, but rather a mechanism that they term as "signature experience". What exactly a signature experience is remains unclear, but we're assuming that Project Ara will try and get this feature up and running quite quickly.

Along with a new mechanism to attach and detach Project Ara modules, the company has also stated that they are working on new camera and battery parts. They also confirmed this new development via Twitter, along with emphasising the "joke" about #FailedTheDropTest.

Nevertheless, it will be interesting to see when Google announces the official launch for Project Ara, as only 2016 has been mentioned by the company. 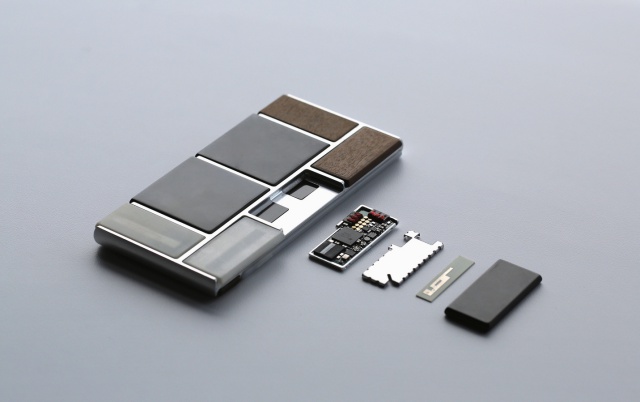