Google has unveiled a specialised version of Android for the company’s official foray into the wearables arena, Android Wear. Which partner’s the newly developed OS with a range of smartwatches and plans for other wearables down the line.

Wearable technology has been the current trend among manufacturers for the past six months or so, with most companies targeting consumers’ wrists with a bevy of products to choose from. The most notable players in the market at this stage remain the Sony Smartwatch 2 (review), Samsung Gear 2 and Kickstarter-funded Pebble watch.

This latest development from Google is aiming to open up the market even further with Motorola and LG both releasing their respective Android Wear offerings, the Moto 360 and G Watch. Google’s official blog posting on the new unveiling also detailed plans for releases from other manufacturers and developers including Asus, HTC and Samsung as well as fashion brand Fossil.

Android Wear is designed to bring a seamless interactive notification centre to users wrists with social media alerts and messages, calendar reminders, built-in navigation and fitness tracking. All of which easily is accessed via the smartwatches’ touch-enabled face/screen. 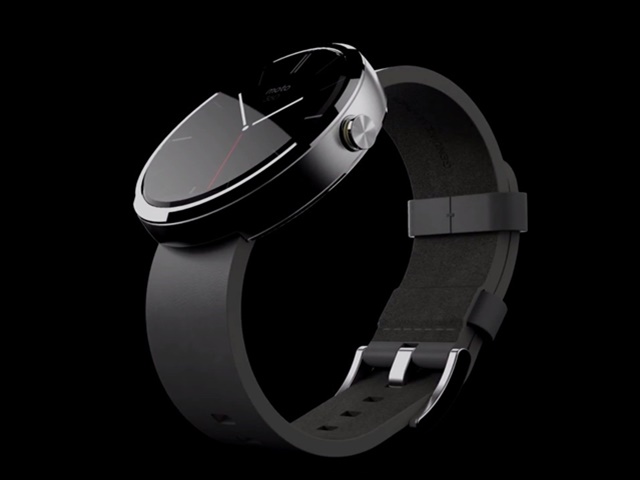 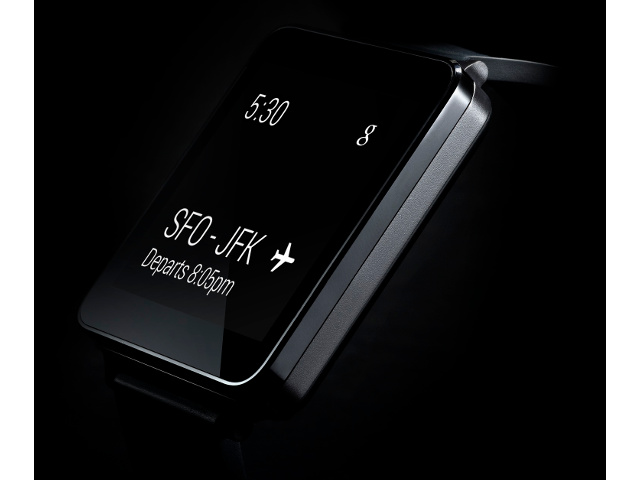 Glass on your wrist?

An early observation made from the videos detailing the various features that Android Wear boasts, would seem to indicate that this wearable-specific OS has incorporated interface elements from the polarising Google Glass. Perhaps these smartwatches will deliver a similar experience to Glass, without the stares from strangers.

The real future of wearables is still very much uncertain at this stage, but it should prove interesting to see whether or not Android Wear will give it the final push it needs to become a global mainstay and not simply a flavour of the month.