Apple eased into its iPhone 7 event last night by focusing on its smartwatch first. Depending on who you ask, the Apple Watch has been a hit or miss, but for its Cupertino-based manufacturer, the wearable device is certainly the former. As such, the company introduced the second iteration to its smartwatch family: the Apple Watch Series 2.

If you view the video below, it's clear that fitness is a greater focus for the Series 2, and swimming in particular. To that end, the Apple Watch Series 2 is now 'swimproof', as Apple terms it. More specifically, its water resistance is good for a depth of up to 50 metres, but how long it can last in the pool has not been fully disclosed.

It's not only swimmers that can benefit from the Series 2's improvements. There's also built-in GPS, which should prove great for runners and cyclists aiming to track their daily workouts more accurately. Along with the already present heart rate monitor, Apple says the Series 2 should prove a far better daily fitness tracker too. 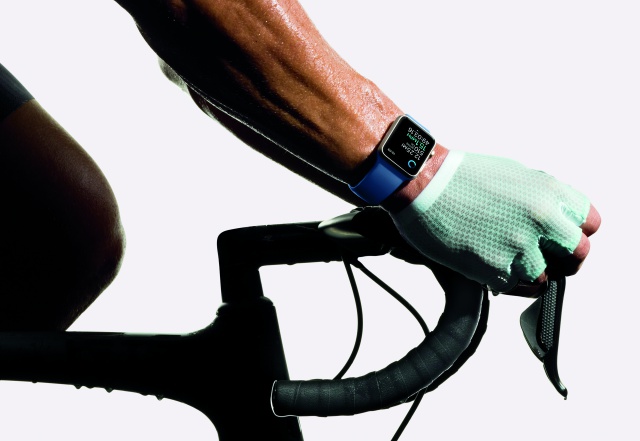 Moving to other improvements Apple has made, the Series 2 now features a more powerful S2 dual-core processor which yields a 50% faster performance on its predecessor, according to its manufacturer. The display has also been enhanced, delivering twice the brightness than before. Added to this, is a third material option for the Series 2 watch faces - ceramic.

Apple has also partnered with Nike for the exclusive Apple Watch Nike+, which features all the same elements as the Series 2 smartwatch, but adds four different colour options and unique strap, as well as a host of Nike-related mobile apps. 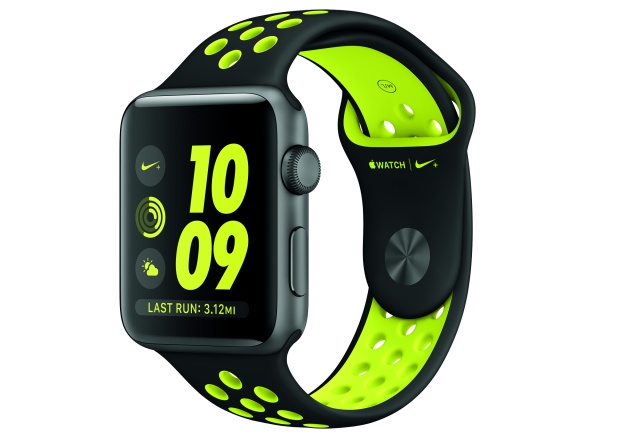 As before, the Apple Watch Series 2 will come in both 38 mm and 42 mm watch face sizes, with pricing starting at $269 for the base model in the States. Things get a bit pricey from there, with the ceramic Edition model retailing for an estimated $1 249 Stateside. The Apple Watch Nike + will set you back $369 in North America too.

All the new smartwatches are available for pre-order from 9 September in the United States, with a number of select countries receiving it shortly thereafter. Sadly, South Africa has not made the cut just yet. 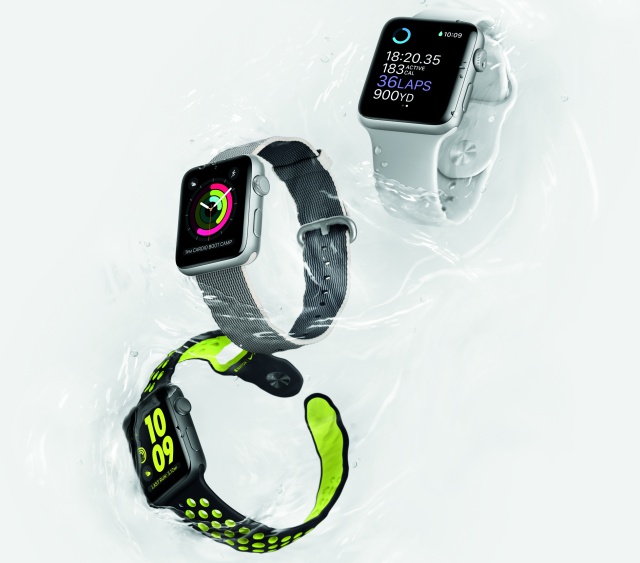