“iOS in the Car” is now a reality, now renamed CarPlay, Apple has officially announced the release of its in-car dashboard display for access to all call, messaging, music and navigation features we’ve come to associate with iOS 7. This newly designed phone integration has received backing from major vehicle manufacturers, with the likes of Nissan, Honda and BMW all set to release CarPlay enabled cars in the latter half of 2014. Apple first hinted at the integration of its iOS technology for cars, at its Worldwide Developers Conference in June 2013, eight months down the line, the company has made good on its forecast.

CarPlay is specifically designed for iPhone users to access information and content, as well as listen to music, through touch and voice controlled integration. “Designed from the ground up”, according to Apple, CarPlay has been specifically tailored and enhanced to provide a seamless and unique iOS experience. 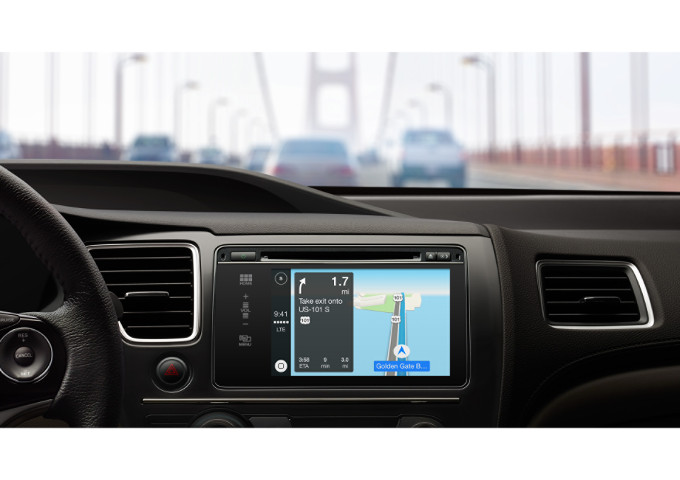 The new technology will make its official debut on a select group of cars on show at the 2014 Geneva Motor Show from 6 to 16 March. Manufacturers that will be showcasing CarPlay include Ferrari, Mercedes-Benz and Volvo, the Swedish carmaker in particular will display its Concept XC Coupe, which features a centre panelled tablet display for in-car control and functionality. General Motors is also slated to join the CarPlay crowd, making a shift from its Microsoft Sync in-car design, perhaps signalling the confidence the motor industry has in Apple’s ability. 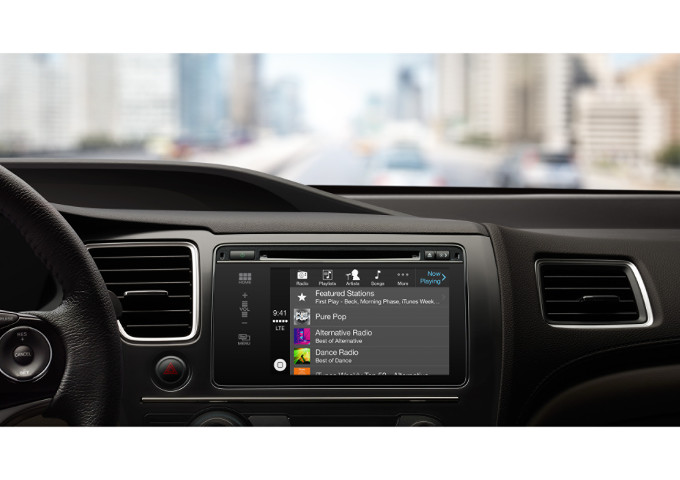 Along with touch enabled tablet display installed in the dashboard, the majority of models will include a button on the steering to activate voice commands, using a Siri-like interface for hands free control.

CarPlay will be available to consumers along with the latest iteration of iOS 7; as such it will only cater for iPhone 5 (review), 5c (review) and 5s (review) users.