One month ago, Apple held its Spring showcase event, unveiling the all-new iPad Pro, and iPhone 6s and 6s Plus. Perhaps conspicuous in its absence was the iMac, which was rumoured to debut prior to the event itself. But that changed this morning, as Apple just lifted the covers on its new additions to the iMac Retina Display lineup, a 4K 21.5" and 5K 27" offering. 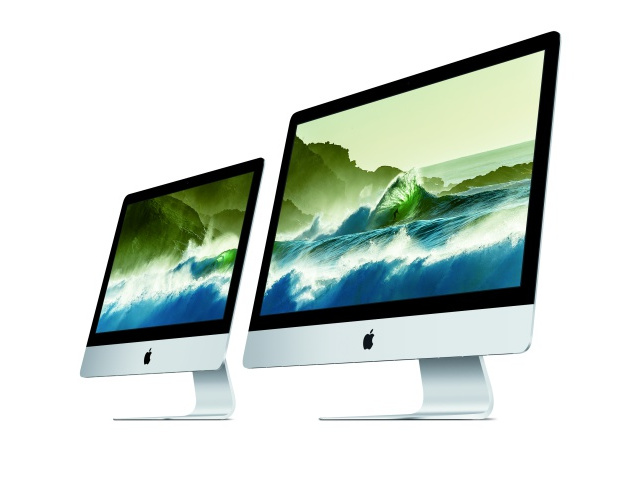 Welcome to the family

In terms of memory, Apple has rolled out a new setup powered by its Fusion Drive software. As such, Apple will offer a choice of either 1 TB of onboard storage, with 24 GB of flash for loading and accessing more commonly used applications. Added to this are 2 TB or 3 TB storage orientations, with 128 GB flash to call upon. 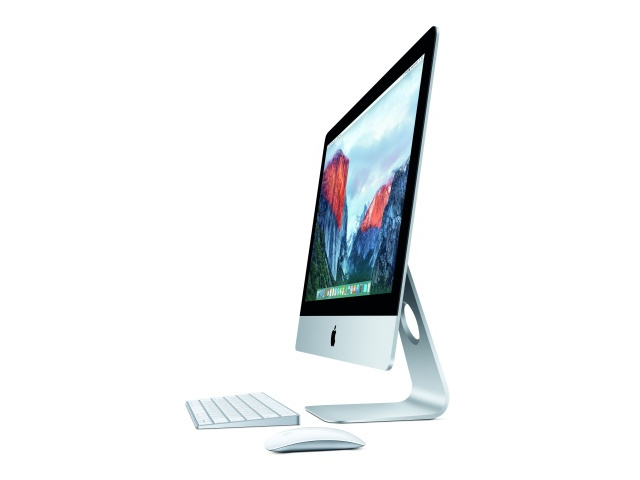