Sometimes, the most useful apps are also the simplest, such as this one. This easy to use alarm clock app enables you to use your iOS device as an alarm clock and set wake-up times by just dragging your finger up or down the screen, while the alarm can be turned off by shaking the device or swiping across the screen from left or right. You can either elect to be woken by a song, or from a choice of sounds, the likes of travelling winds, ancient temple, or babbling brook. 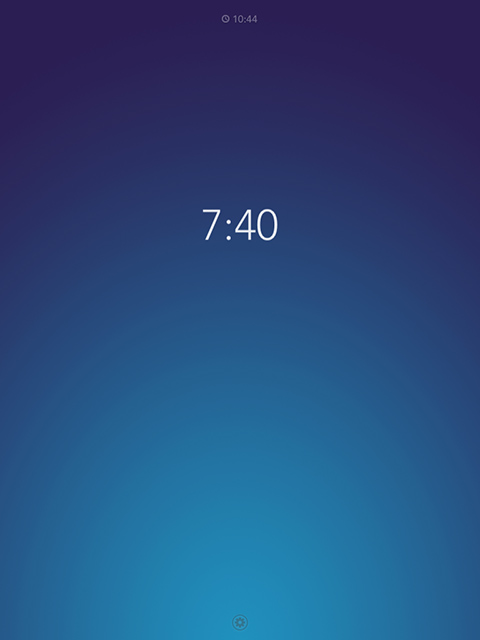 One of the premium travel apps, WorldMate Gold appears to do it all for the veteran traveller. The app allows you to manage the minutiae of a trip, from the flights, hotel bookings, itineraries as well as maps to destinations, weather forecasts and a currency converter. All this functionality doesn’t come cheap though, as the app costs a pricey R80. Good news is that it is just a once-off fee rather than a subscription. 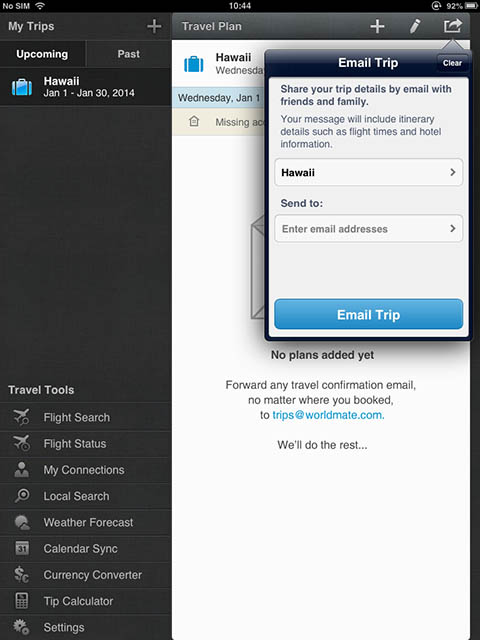 With Splinter Cell Blacklist having launched last month, so too comes this very decent companion app/game. In it, you commandeer a Spider-Bot, and are tasked with collecting glowing orbs of intel while avoiding traps and leading drones into lasers to proceed from one room to the next. Furthermore, by signing in to your Uplay account, currency earned in this free iOS game can be transferred towards the full PC or console version of the game for Fourth Echelon upgrades. 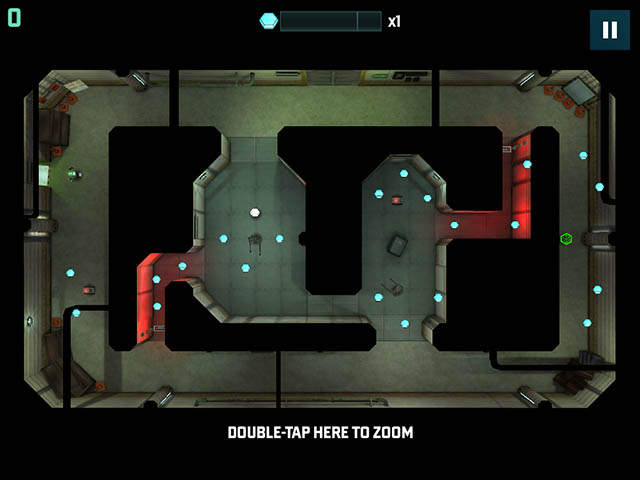 Tip of the month

Want another way to share photos via email? Instead of navigating to your photo album and scouring the reams of images that you may have on your device, simply start typing an email, and then press and hold in any blank space. An option will pop up to insert photo or video, which will then bring up a dialogue box for your photos, and if you have them, albums. In these you will find thumbnails of all images available to you from which to quickly select and insert.