Apple iPhone X: What we know so far

Why hybrid work is the next great disruption, and ...
0
comments

Tomorrow evening (19:00 SAST), Apple is expected to debut three new mobile devices. Two of them will be the iPhone 8 and 8 Plus, but perhaps most importantly the third is the iPhone X. The Cupertino-based company is developing the iPhone X as a device to celebrate the 10th anniversary of the iPhone, but will also be using its reveal to showcase just how far they can push the boundaries.

With the Samsung Galaxy S8 and LG V30 leading the way in the smartphone market at the moment, it's time to see what Apple has in store. With the company keeping their lips shut until tomorrow's unveiling, here's what we know about the iPhone X so far. 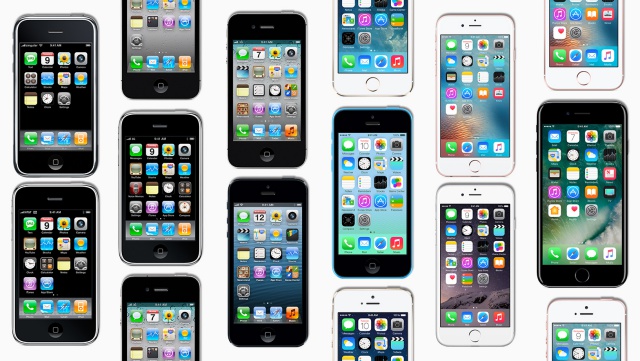 While we're yet to see the iPhone X in the flesh, we do know what it's working with up front. There's a 5.8" OLED screen in the offing, with Apple doing away with the home button altogether.

At this stage, it's unclear if Apple will be placing the fingerprint scanner on the rear of the X or embedding it beneath the OLED screen, but it's believed that they will have face recognition in its place to facilitate locking/unlocking the device. Aiding the facial recognition software will be a 7 MP front facing camera, as well as 3D sensors.

As such, Face ID looks set to replace Touch ID for the iPhone X.

What's it packing under the bonnet? The most recent firmware leak points to a total of six cores for the processor, which the iPhone 8 Plus is also expected to feature. Two of the cores are said to be designated for high speed processing, with a step up from the A10 Fusion CPU also a possibility. There is also 3 GB on offer, with onboard storage options are unknown at this stage, but we're expecting it to start at 64 GB. 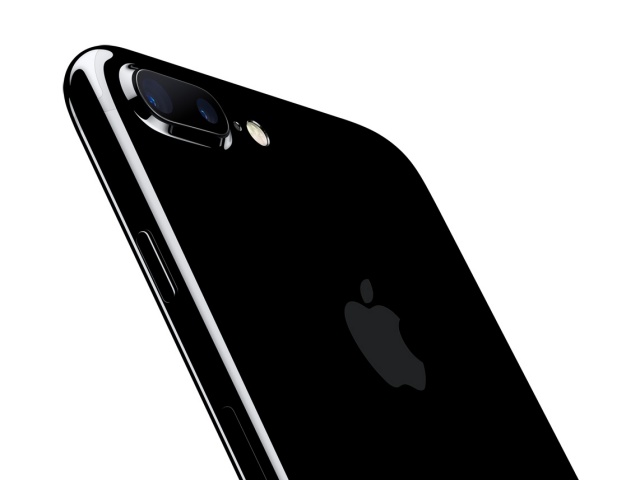 Along with the bezel-less display and Face ID, the iPhone X could be touting wireless charging, which is a feature that the company has reportedly been working on for some time. The battery on offer has not been detailed, but it's being bandied about that a USB Type-C connector will be present. With Lighting having been the go-to for Apple for a number of years now, such a move would indeed be significant, and make the iPhone X easier to connect than previous iPhones with their dongle-laiden woes.

Other notable features could be the integration of a function area, similar to the Touch Bar found on the latest MacBook, in place of where the home button would normally be located. There will also be animated 3D emojis, which is perhaps less of a game changing aspect of the iPhone X.

All will be revealed tomorrow, and despite several leaks about the iPhone X surfacing over the past few days, it will still be a highly anticipated unveiling when it happens tomorrow evening.