Last week Friday (9 May 2014), rumours were swirling around the internet following a celebratory video featuring Dr. Dre himself regarding a proposed deal with Apple to purchase his Beats Electronics company.

Since then, Apple has confirmed this rumour, stating that it is currently in the works to purchase the headphone and speaker manufacturer for an estimated $3.2 billion. Upon completion of this deal, it would be the biggest acquisition in Apple's history and, with Beats Music, could offer Apple a strong competitor to Spotify.

The deal itself has apparently thrown many for a loop, deemed to be an acquisition that Apple did not have to make. But it cannot be understated that this deal provides the Cupertino based company with a beautiful jewel in its crown.

For many, Beats by Dre has been the most desirable headphone brand for the last two to three years, with a strong mix of premium sound quality, well designed products and perfectly aligned celebrity endorsements. Beats by Dre first entered the market in 2008, with headphones retailing for R3 000, and since then have commanded an impressive 59% market share in the US. 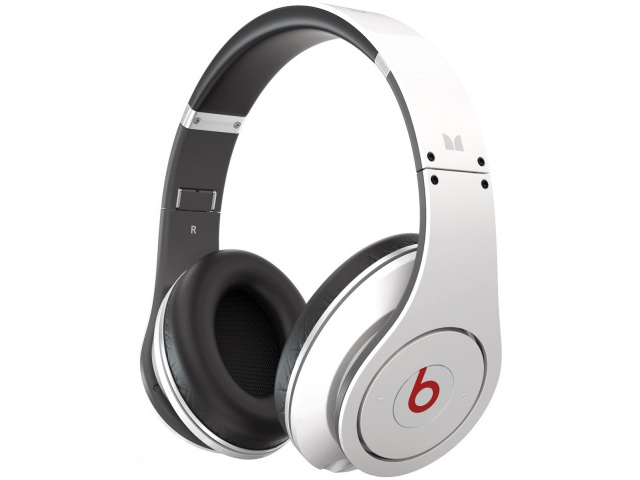 So what's next for Apple after this deal goes through? The first and most obvious conclusion is the design and manufacture of new earphones, which consumers often receive when purchasing their iPods and iPhones. This would definitely be a good thing, as the normal all-white earbuds often lacked solid audio quality and on the whole feels rather lackluster. This could also be extended to Apple's range of notebooks and AIO PCs, which too suffered from a rather tinny sound.

Apart from earphone, headphone and speaker offerings, this deal now gives Apple a music service competitor poised to take on the dominance of Spotify. This music service takes the form of Beats Music, an on-demand all-access music application which launched in January of this year. To date, Swedish company Spotify has generated more than $500 million, as well as expanding to 32 new markets in the past year alone. If Beats Music can offer the same sort of return, it will give Apple a strong foothold, in the ever growing all access music service market.