The growth of wireless, and the way forward, was another focus at the recent Aruba Atmosphere conference, held in Croatia earlier this month. Keerti Melkote, president, Intelligent Edge, and SVP/GM and founder of Aruba Networks, a business unit of Hewlett Packard Enterprise, gave a fascinating insight into where the company – and wireless in general – had been over the past decade and a half, and where wireless connectivity is going.

The good news is that it is only growing. Additionally, Melkote noted that the 16-year-old company has seen the greatest growth in Europe, Middle East and Africa (EMEA), more so than the rest of the world, enjoying 18% year on year both on wireless and wired parts of business since its acquisition by HPE three years ago. 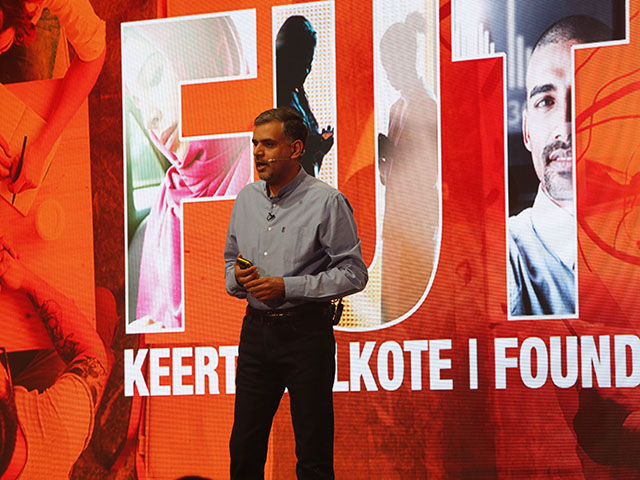 The best is still to come

However, it is fair to say that the most exciting application of the network lies ahead. Melkote enthused that the next five years of its growth is around the adoption of mobile and IoT with the cloud, combining these components to deliver digital transformation for enterprises.

Giving practical examples of what this means, he pointed out that customers are already using their networks in “phenomenal” ways, giving the example of farms, which are leveraging IoT connected devices and the cloud to monitor the quality of soil and optimise their farming methods – and transform how agriculture is done. 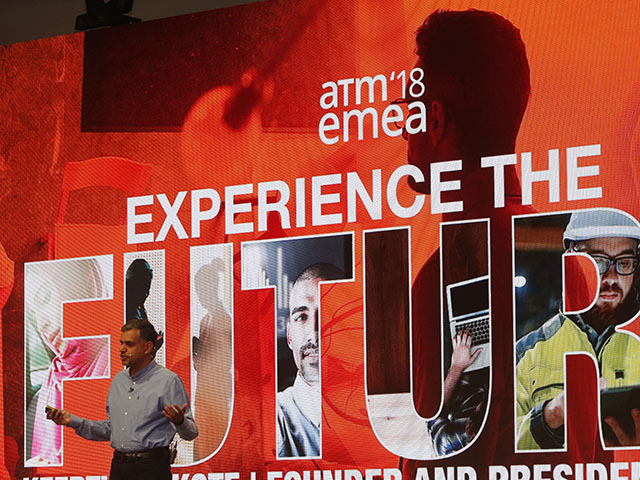 And then there is the likes of Gatwick Airport, which has managed to go from the worst performing airport in the UK, to the best. Cal Corcoran, the chief information officer at Gatwick Airport, explained that today, London’s second largest airport has become very good at moving not just flights and bags, but people around the airport as well.

And the volume it has to deal with is daunting - with 46 million passengers a year being processed through security, now in under five minutes per person. Corcoran pointed out that Gatwick Airport isn’t just a place where airplanes take off and land, it is also a shopping mall, a construction site (parts of the airport are constantly being improved, upgraded or built on) and even a small smart city.

Thus, managing people, queues, bags, and ensuring that the flow through the airport is constant, is imperative.

“If something goes wrong in the airport, passengers don’t make weddings, funerals and business meetings, and you end up on BBC and Sky News pretty quickly, so this is real life stuff,” he stressed.

It was for this reason, he continued, that Gatwick invested in Aruba’s technology, so that it could better measure, track and manage the airport. He added that Gatwick is using its network and big data to “count everything” and glean insights into the behaviour of its passengers. This enables it to be better at retailing, from ascertaining why people turn left rather than right when exiting security, to which nationality buys the most whiskey at duty free (it’s Canadians, by the way).

Furthermore, for business travelers in particular, Wi-Fi access is imperative, he stressed, especially as working habits have become more mobile than ever. 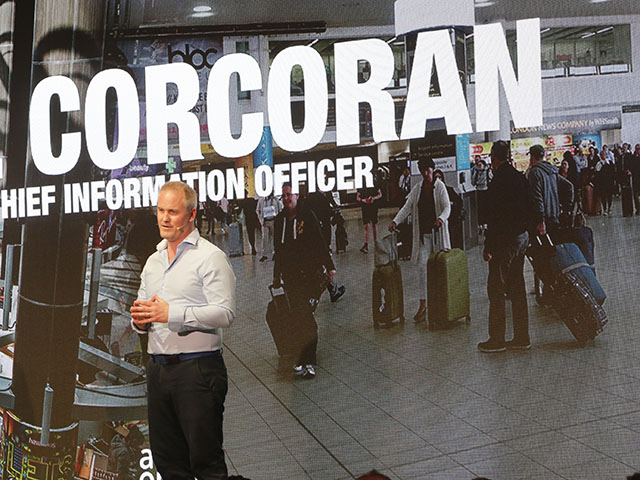 Branches, this one’s for you

What about other business, particularly branches, which need stable networks, but have to deal with tremendous levels of complexity?

For these businesses in particular, and serving as a prime example of what IoT, cloud and connectivity working together could look like, this week the company unveiled its  Software-Defined Branch (SD-Branch) solution. This enables customers to modernize their branch networks for their evolving cloud, IoT and mobility requirements. Moreover, according to the company, the integration of new cloud-managed SD-WAN, wired and wireless networking solutions, secured with context-based policy enforcement, significantly advances IT professionals’ ability to deliver improved network availability and application performance, while dramatically reducing management time and operational and capital expenditures.

But the solution is not just intended to address the influx of mobile and IoT devices, and the greater reliance on cloud-based applications. It is also aimed at helping organisations deal with the reality of shrinking IT budgets. As well, it is aimed at helping branch operators, who have to contend with increased complexity and inefficiencies due to having a multiplicity of different tools for managing the network and security from different vendors.

Melkote noted that there is one factor for businesses in particular that is coming more to the fore – that of the fidelity of service, or non-stop Wi-Fi. He elaborated that for most users, WiFi has become as important as water, or oxygen, to their day to day functioning, and this is particularly true for businesses. Many of these, he pointed out, run exclusively on WiFi, and if their service goes down, they cannot do transactions, and essentially their business are crippled until their connectivity is restored.

“It simply must work 100% of the time, so the idea of non stop WiFi is what lot of people are demanding,” he stressed. For individuals, an interesting note was that people are more comfortable with their electricity going out than their connectivity going down. After all, external power devices, some of which are solar powered, can ease the pain of being without power for a time. There is no such alternative solution – at least at this point – for a network that ceases to function. 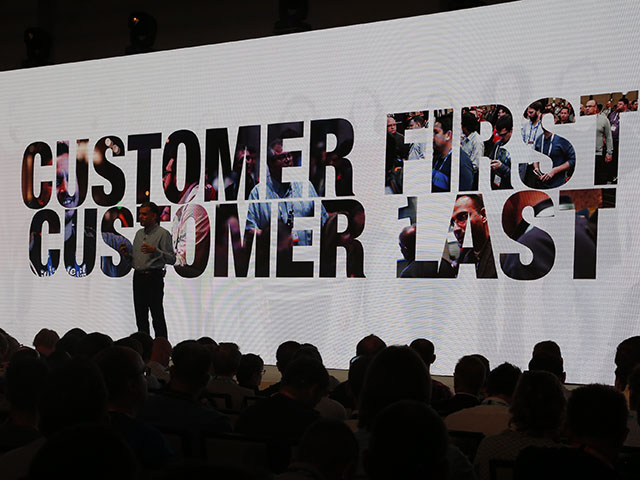 For the good of all

Beyond the agricultural sector, the hospitality industry and even businesses, Melkote paid particular attention to how connectivity, and thus networks, can be leveraged for nation building. He explained that India, much like Africa, is still developing, and in many areas has completely leapfrogged the landline telephony generations.

Also as in Africa, the country finds itself with a large unbanked population, who historically have not had bank accounts or savings facilities. That however, is being changed by the use of mobile phones and a wirelessly connected network within all the villages in India. He added that Aruba devices are actually being deployed to connect these areas and get citizens onto the digital platform.

“I think that is the power of the technology. If you told me 15 years ago that would be the impact of what we are doing in the tech industry I would have said it was far fetched, but it is gratifying to see what organisations, corporations and governments are doing to transform the economies of a country,” he concluded.

Up next, a fascinating, deep dive with Janice Le, the vice president of global marketing, into the digital workforce, the rise of the gig economy, and what skills employees of the future should be investing in. In the meantime, be sure to check out Part 1 - The pivotal role of the network and Part 2 - the Future of the Workplace, of the Aruba Atmosphere 2018 conference at their links.