If you're in the market for a new gaming notebook, and the powerful ROG (Republic of Gamers) GX800 from Asus piques your interest, you better start saving or begin selling unessential organs, as the company confirms it will retail for a suggested R129 999.

What does R130K buy you, apart from a decent four-door car? The GX800 is sporting a 18.4" LED display (3840x2160) up front that's designed to handle 4K UHD visuals. It also caters to VR gaming, and supports a number of high-end headsets.

Added to this is rather impressive internal setup, with an Intel Core i7 6820HK processor doing the heavy lifting and packing four cores that clock at a base of 2.7 GHz. If that proves insufficient, Asus has integrated the Hydro Overclocking system, which boosts clocking frequency to between 3.2 GHz and 4.2 GHz. The Hydro system takes care of the GX800's cooling too, with coolant pumped throughout the notebook and two fans at work to dissipate heat.

Another one of the GX800's high-powered specifications includes an Nvidia GeForce GTX 1080 SLI graphics card, as well as up to 64 GB RAM and 512 GB SSD. All this not only costs a pretty penny, but also weighs quite a bit, with the notebook (sans dock) tipping the scales at 5.7 kg.

If the ROG GX800 is too pricey for you, all you are allowed to do is take a gander at the pics below to at least see what a R130K gaming notebook looks like. 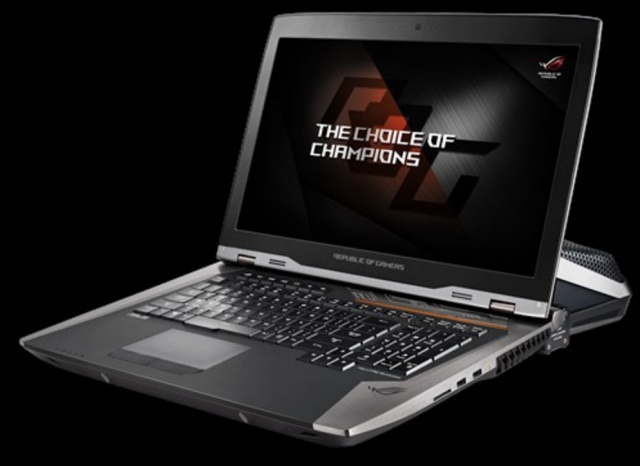 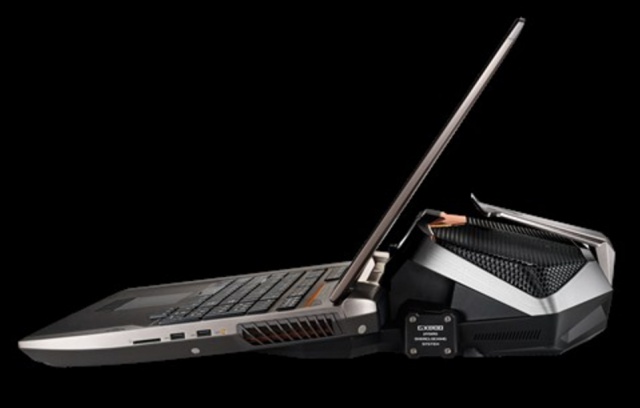 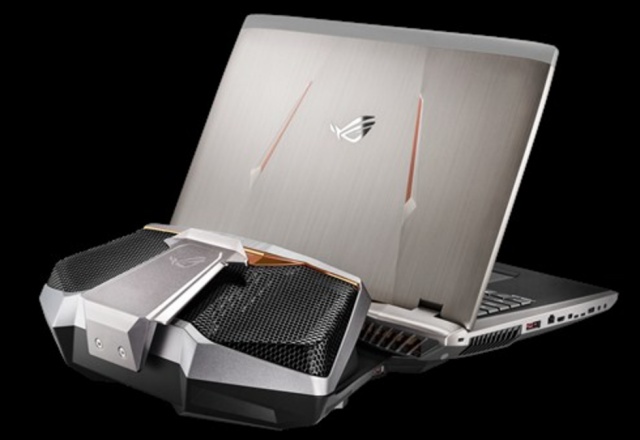