The film where Batman and Superman duke it out, Dawn of Justice, is still several months away from release (March 2016), but those gamers with a copy of Batman: Arkham Knight can get a taste of what the new Ben Affleck-era of the caped crusader will be like. 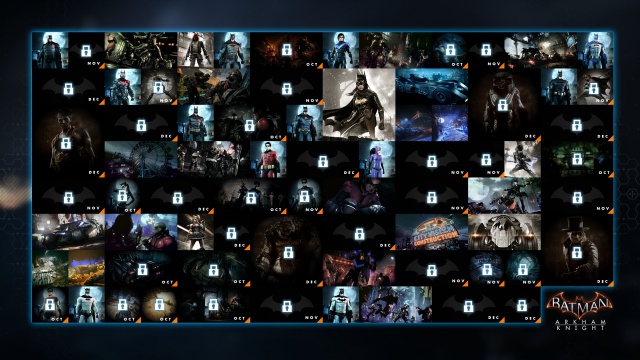 Rocksteady is prepping a new DLC which will feature the same Batman cowl, and Batmobile, that Affleck sports in Dawn of Justice, slated for release in November. Unfortunately, the developers have not confirmed when in November it will arrive, but they have mentioned that the Season of Infamy expansion mission pack will be arriving in December.

While the Dawn of Justice DLC and Season of Infamy expansion are the clear standouts for Arkham Knight gamers to look forward to in coming months, Rocksteady also has a number of other exclusives planned. In November, gamers can get their hands on new Robin DLC skins, a Riddler themed Batmobile skin (akin to that of the Joker's one in-game), as well as the original Batmobile from Arkham Asylum in December. 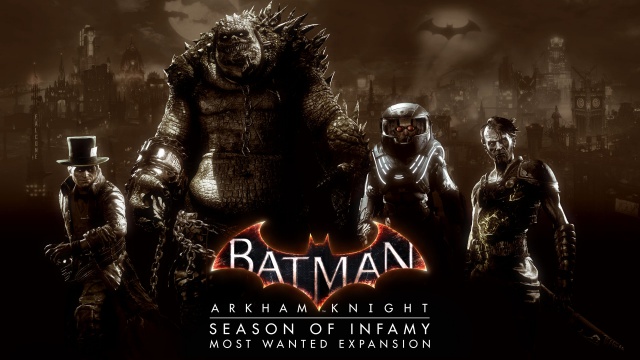 While the door is effectively shut on Rocksteady's Batman franchise, there are still plenty of things to enjoy down the line.